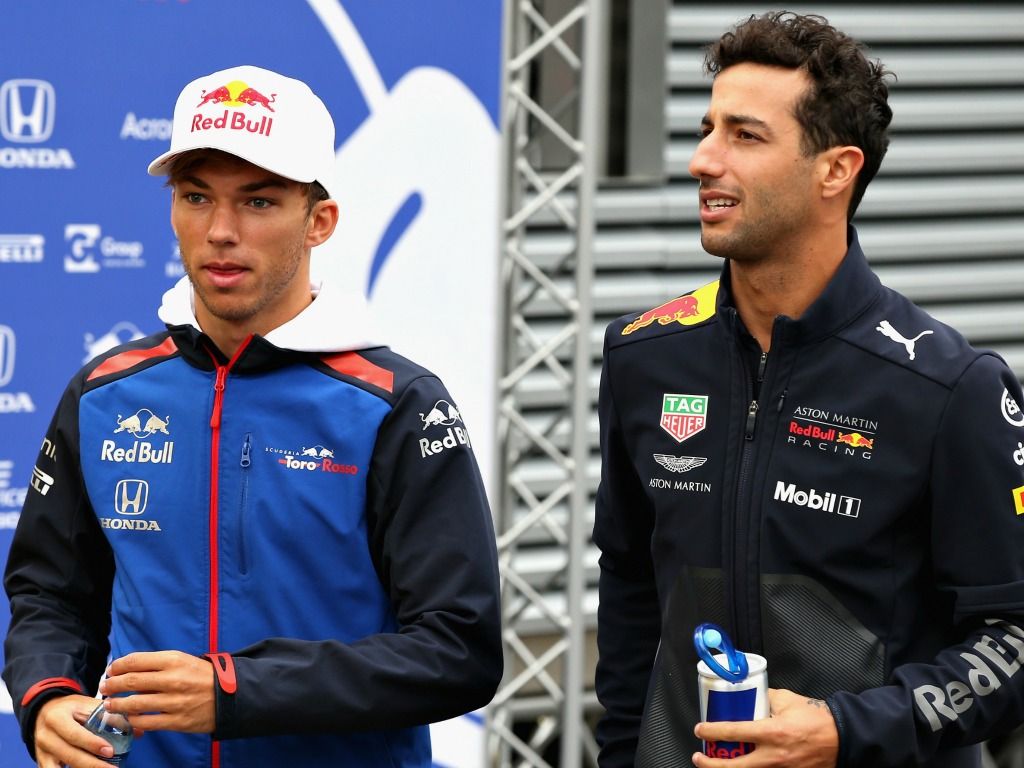 Christian Horner has Daniel Ricciardo was so close to staying at Red Bull he had even recorded a video saying he had renewed his deal.

Ricciardo shocked everyone over the summer break by announcing he was leaving Red Bull to join Renault at the end of the 2018 season.

But Horner has revealed just how close Ricciardo was to staying with the team and suggests he had a very last-minute change of heart.

“I thought he was winding me up,” Horner told Sky Sports. “I thought it was a joke for the summer holidays.

“I was expecting the paperwork to be signed and he had even recorded a message to announce his renewal.

“The third time he told me [he was leaving] I knew it was for real and you just have to wish him well.

“He has been a great, great driver within our team and it will be disappointing to see him leave.”

Horner had also disclosed that Ricciardo wanted a one-year deal with Red Bull, which they offered him, but he still chose to join Renault instead.