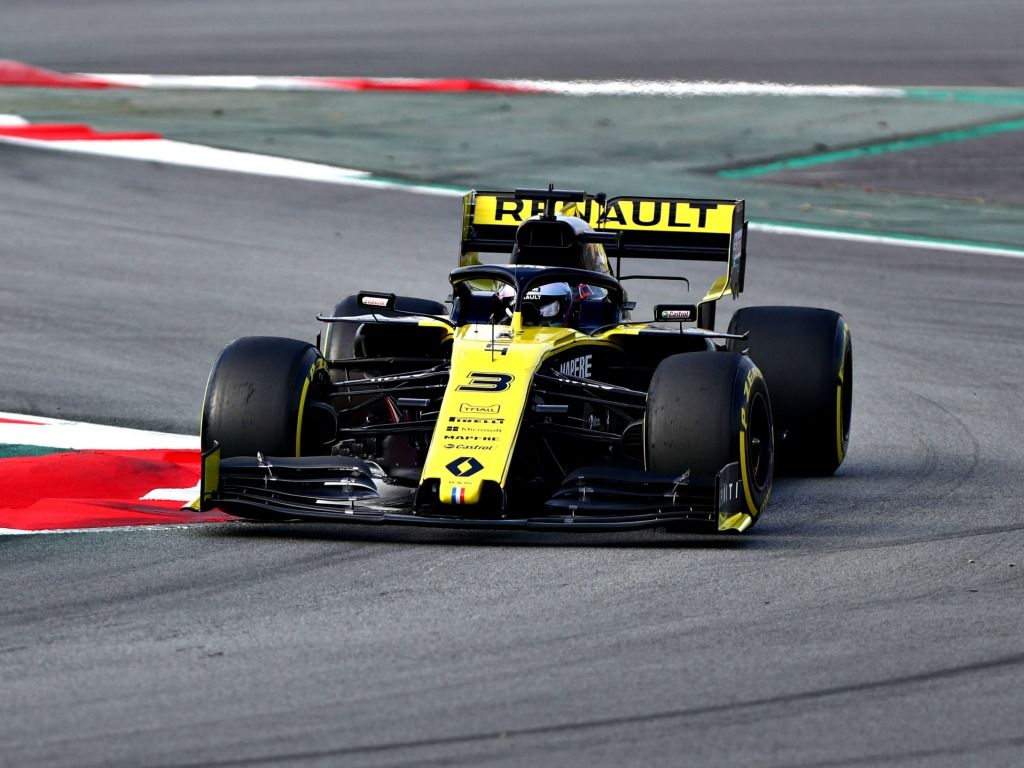 Daniel Ricciardo has likened his sudden spin on the second day of testing at Barcelona to the DRS being stuck open – but was glad to avoid a big crash into the barriers.

The Aussie was hoping to pick up where he left off on Monday afternoon in the R.S.19 but, at the halfway point of the morning session on Tuesday, a part of his rear wing flew off the car and forced him off the track at the first corner.

He was lucky to avoid any big contact with the barrier, but it was enough of a spin to limit Ricciardo to just 28 laps before Nico Hulkenberg took over driving duties on Tuesday afternoon.

“I don’t know if that’s putting more pressure and force. As soon as I brake, I lost the car.

“When it broke it’s like going into the corner with the DRS open.

“I went in pretty quick so I was just glad I didn’t end up in the barriers and lose more time. I lost most of the morning, but this is what testing’s for.

“We’ll try to learn from our little mistakes for now and build on those.”

Lose a chunk of your rear wing 💥

Scary moment aside, Ricciardo is still left feeling “pretty encouraged” about what he has experienced with the R.S.19 so far.

“To be honest we’re still running everything pretty conservative so we’re not up to what we’ll have in Melbourne,” Ricciardo added.

“It’s about being safe.

“It all feels pretty good for now, I don’t have any concerns from that.

“I only really did one proper long run this morning and that one was pretty encouraging. Just the way the car responded and the way we used the tyres.

“The behaviour and the characteristics were encouraging at this stage.”