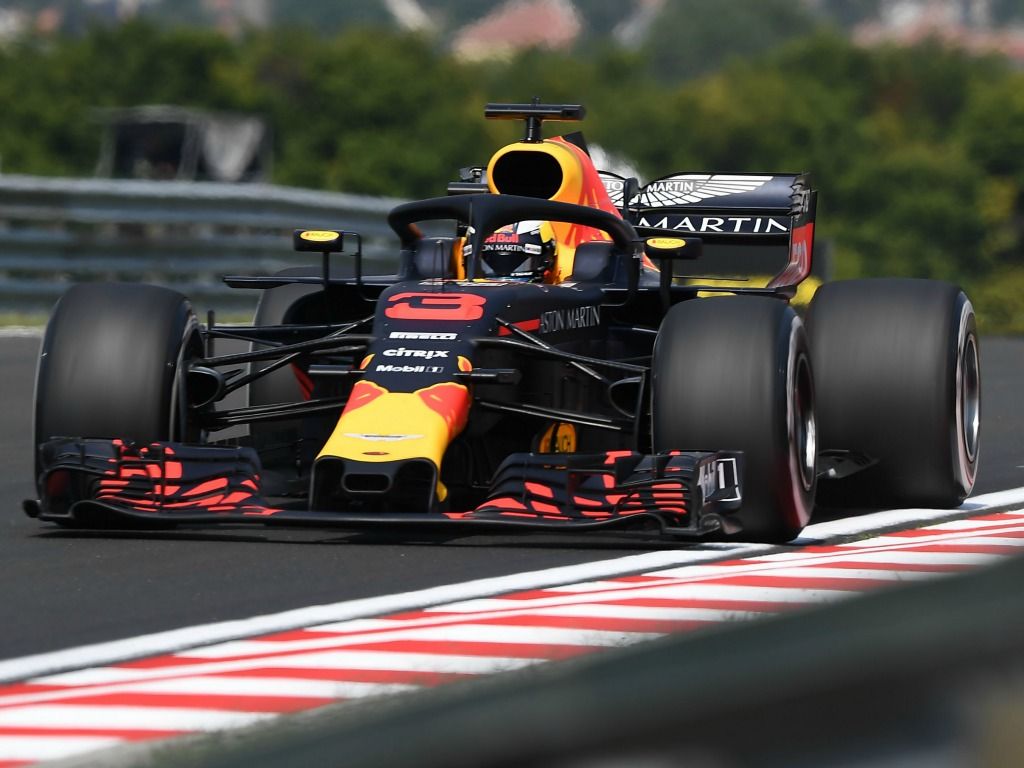 Daniel Ricciardo is set for more engine penalties later in the season after being forced to revert to an older-spec power unit in Hungary.

The Aussie had to retire from the German Grand Prix when his ‘Spec B’ engine failed at the Hockenheimring and lost the V6 and the turbo as a result.

Rather than take on fresh parts and fresh penalties for a second straight race weekend, Ricciardo is now using the engine that was used to power him to victory at the Monaco Grand Prix.

At the moment that we had to make a decision there was absolutely no reason to introduce a new engine,” Renault boss Cyril Abiteboul told Motorsport.com.

“Then we had that failure, and we have stripped that engine down, inspected the part, and it’s the first time that we’ve had a failure related to that part.

“It may be a defect coming from the supplier, but it’s still not totally confirmed at this point of time. But that was something out of nowhere.

“So I continue to say that with the information we had at the time, we made the right decision.”

Red Bull boss Christian Horner told Sky Sports F1 during FP1 in Hungary that he expects the Monaco engine to last a couple of races, but more grid penalties are “inevitable” for Ricciardo later in the season.

Ricciardo is also braced for that eventuality.

“Let’s say all going normal it won’t hurt me this weekend,” he said. “But it’s going to mean a bit more pain at some point just after the break.”

Ricciardo topped the timesheet in FP1 as Red Bull showed good early pace on the soft tyres at a track expected to suit the strengths of the RB14.