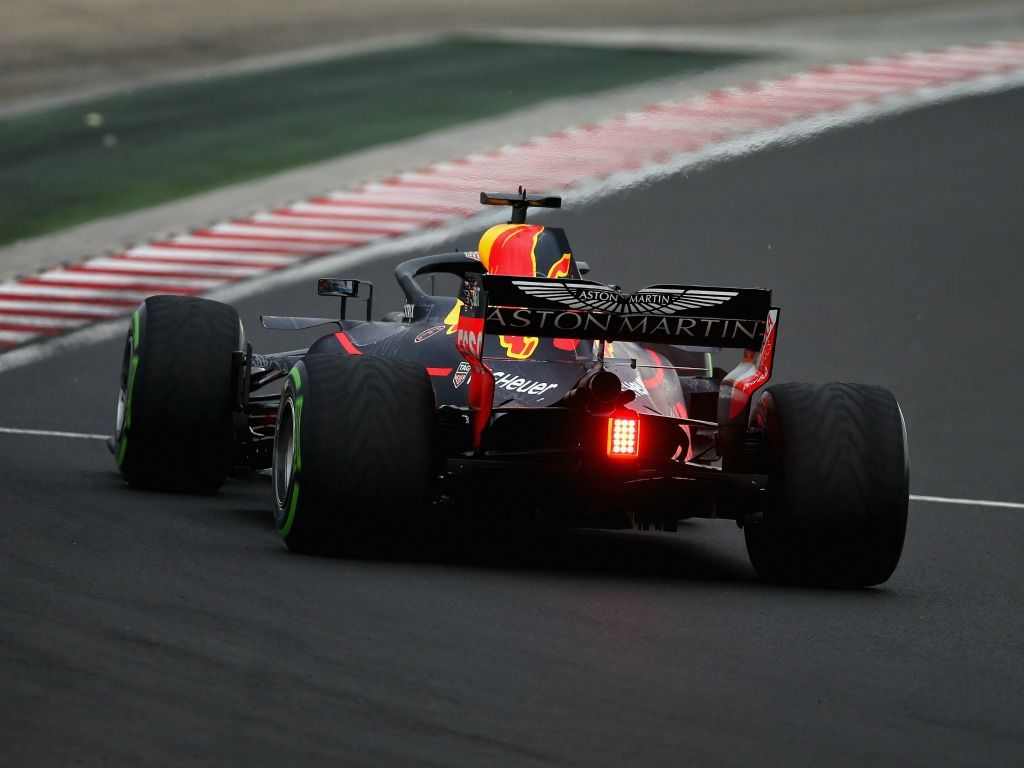 Daniel Ricciardo has said it was more “bad luck” than “bad strategy” after only managing to qualify P12 for the Hungarian Grand Prix.

Wet weather and cooler track temperatures were all set to level the playing field in Budapest and bring Red Bull into play for pole position.

But that was not the case, especially from Ricciardo’s perspective who spent much of Q1 in the elimination zone as the unpredictable weather made it very difficult to select the correct tyres.

Eyebrows were raised when Ricciardo re-emerged onto a drying track with soft tyres, as opposed to the ultras, but it was ultimately bad timing that led to his downfall with a Q2 knockout.

“I think it was more bad luck, in Q1 we took a risk on the soft, we should have gone on the ultrasoft,” Ricciardo said in the paddock.

“Then Q2 and the rain came, the first guy on the track was getting the best track, we needed to get the first lap in and Stroll spun in front of that so I had to abort that lap.

“We were just unlucky.

Tomorrow I will have a fight on my hands starting 12th, I will sleep tonight, come tomorrow pull off some moves and if not use the others as my brakes!”

It is now the second time in two consecutive race weekends that Ricciardo has been knocked out in Q2, with engine penalties in Germany hampering his prospects.