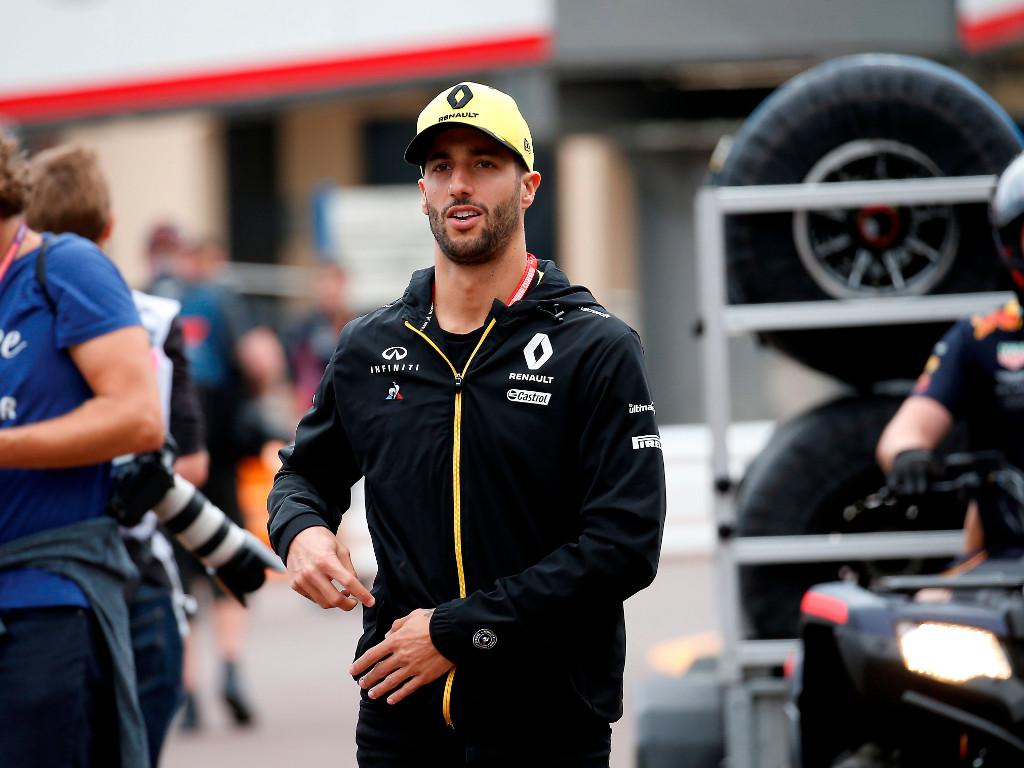 Daniel Ricciardo sympathises with Fernando Alonso after he failed to make the Indianapolis 500 grid, saying this year there was “more hate” than love with his race car.

It was a disappointing experience for both the Spaniard and McLaren, the latter apologising to Alonso for not giving him a car that was fast enough.

Ricciardo says he feels for the double F1 World Champion.

The Renault driver said: “Personally, because I’ve never done it – driven an IndyCar or been on an oval – I never really had an expectation for Alonso. I didn’t know how easy or difficult it would be.

“Obviously I had confidence that he would be able to hop in and be relatively competitive, because I think he’s obviously a very very good driver and very capable and still very motivated and driven, so I think that showed in 2017, was it?

“But I guess, as well, this year it looks like obviously you need… you’ve got to be a good driver but set-up and all those things at those margins is so important.

“I don’t know the ins and outs but everything needs to work right and that’s the thing with race cars, it’s a love-hate relationship. Obviously this year for him was more of a hate one.

“It’s sad to see; obviously, as part of the F1 family, we want to see him do well but yeah, for reasons I honestly couldn’t understand or explain… I’m not in that world.”

Alonso’s failure to make the grid for the Indy 500 means he will have to wait until 2020 to have his next shot at motor racing’s Triple Crown.