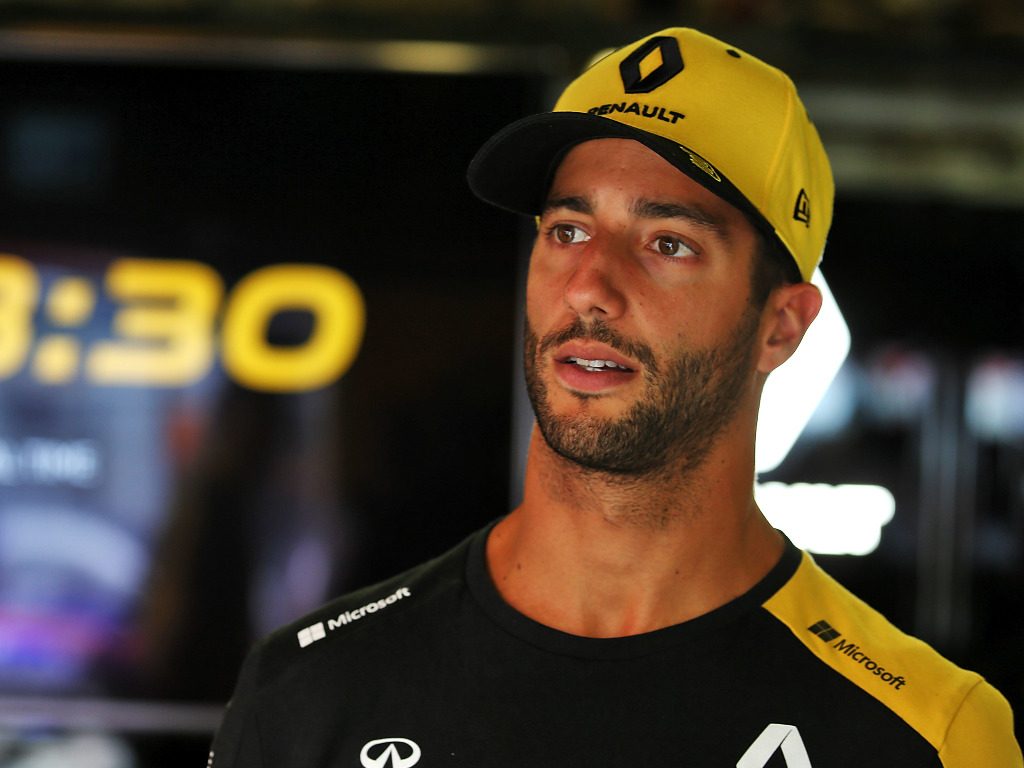 Daniel Ricciardo will put one of his race suits up for raffle to help raise funds for those affected by the bushfires wreaking havoc in his home country of Australia.

8.4m hectares of land across New South Wales, Queensland, Victoria, Tasmania, South Australia and Western Australia has been burnt after increasingly intense bushfires swept through the country in the midst of searing hot temperatures.

To help raise money for the long recovery effort, Ricciardo has said via Instagram that he will auction off a signed race suit that he uses at this year’s season-opening Australian Grand Prix.

“Australia is suffering with some severe devastating bushfires,” Ricciardo said.

“Anyone who is kind enough to donate, please do.

“There’s the Australian Red Cross and there’s WIRES wildlife rescue. I’m sure there’s a bunch more but these are two I’ve donated to, so please, if you can.

“My race suit I’ll race with at this year’s Australian Grand Prix. I’ll sign that and we’ll raffle that and all proceeds will go to those two charities as well.

“I’ll get some details further over the next few days.”

Ricciardo ended the video saying he was thinking of his fellow compatriots during these very difficult times and called on anyone who can help to do so.

“My thoughts are with everyone who is suffering through this time and let’s act upon it.”