Home News Ricciardo: ‘Too late to start my MMA career?’ 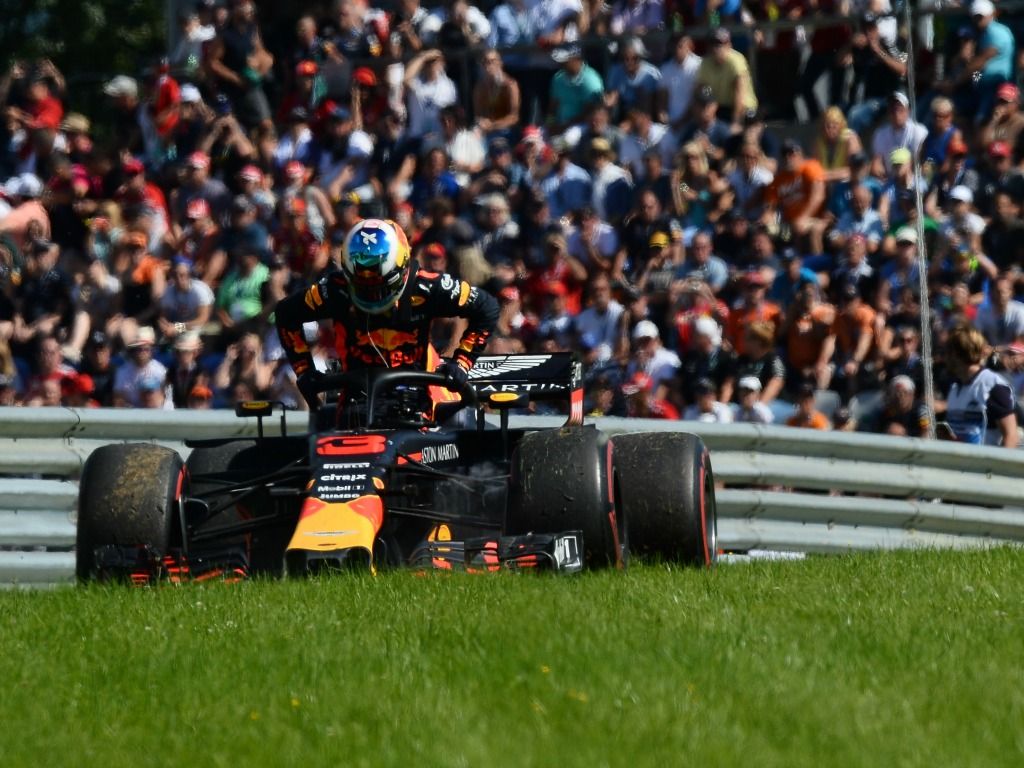 Daniel Ricciardo joked that he may be looking for a change of careers, after he had to deal with more disappointment at the Austrian Grand Prix.

The Australian’s birthday did not go to plan, as he retired from the race at the Red Bull Ring, his team’s home track.

The seven-time race winner said that the day could even have gone as well as a 1-2 at one point – but it was not to be.

“It’s frustrating, it is what it is so yeah, on one side I am obviously disappointed with how the day went because at one stage it was looking like a 1-2,” Ricciardo said.

However, once the pit stop had been made under the Virtual Safety Car, the Australian did not feel he had the car underneath him to challenge his team-mate.

“As soon as we put the soft [tyres] on, it didn’t feel like it gave me much,” the ‘Honey Badger’ added. “We struggled quite a lot the first few laps and even though I was able to get Kimi [Raikkonen], he made a mistake in Turn 3 and that allowed me to attack him.”

Ricciardo suffered severe blistering to his tyres, but believes that it must have been something different to his driving style, or the race itself.

“As soon as I got in front I could tell I wasn’t able to pull away and then I saw the tyre was getting torn apart so it was strange,” he continued.

“I don’t know if it was debris or what, but the fact that they could go [so far], I think Kimi set the best lap on the last lap with the same tyre life and you know, I had to pit thirty laps earlier and Lewis [Hamilton] as well. I am not convinced. I think something, whether it was debris, I don’t know.”

After this latest disappointment in 2018, Ricciardo said that he might look at changing sports, and asked UFC president Dana White if he might bring the Australian into the sport.

“It was just one of those days. Is it too late to start my MMA career? Will Dana sign me? I am out of contract so maybe I will just swap sports all together,” the Red Bull man joked.

“Dana White, if you’re listening. I have some work to do but maybe you can sign me in a couple of years, take out some of my anger.”