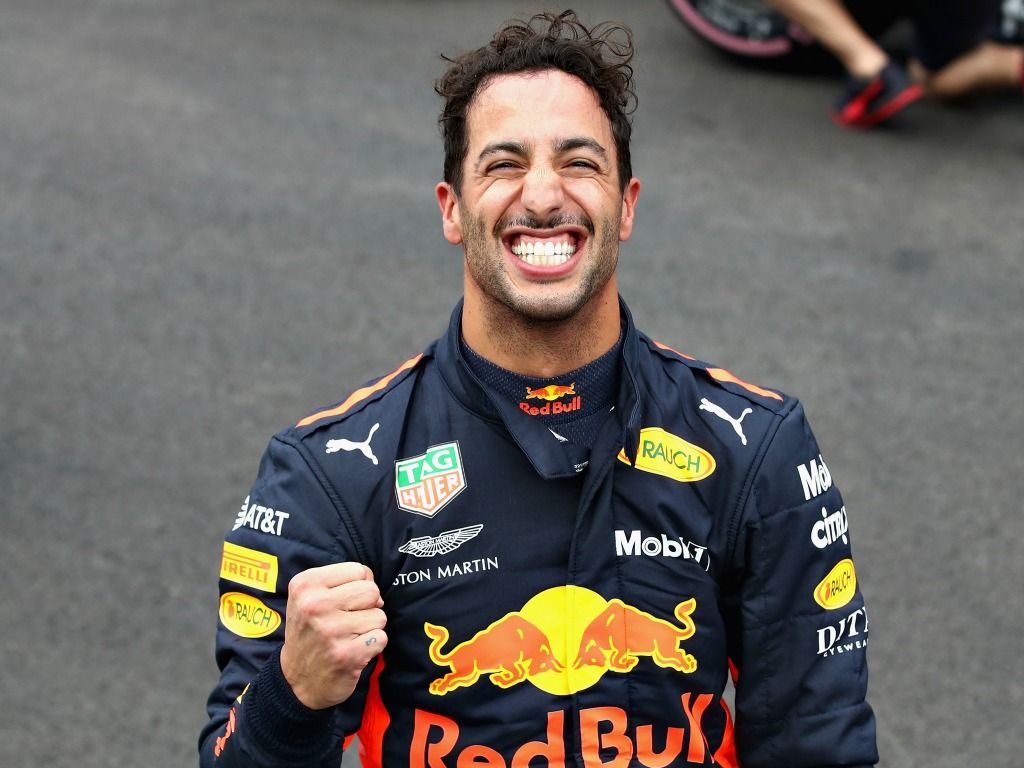 Daniel Ricciardo uniquely described how elated he was after qualifying on pole position for the Mexican Grand Prix.

The Australian pipped his Red Bull team-mate, Max Verstappen, to pole, but less than three hundredths of a second.

In doing so, he denied the Dutchman the record of becoming the youngest pole-sitter in Formula 1 history.

Ricciardo had not topped a session all weekend until Q3, but the Aussie knew that the performance was in his RB14.

“We hadn’t had the cleanest run through practice and I just knew putting a lap together would be crucial as always.

“I knew the pace was in the car. Max showed that all weekend, from start to finish so I just knew it was about putting together a clean lap at the end.

“I am still convinced it was not the cleanest but yeah, once I heard I got pole, I have got to relax a little, I am tripping major nut sack right now.”

It is a small milestone for Ricciardo as well, with it being his first pole position away from the streets of Monaco.

“That one makes it special as well and you know, obviously, Monaco is the only place I had ever done this,” he admitted.

“To do it here, I believe it was super close with Max, I heard it was a few hundredths or thousandths.

It is the first front row lock-out for Red Bull in the turbo hybrid era, with their last 1-2 in qualifying coming back in Austin in 2013.