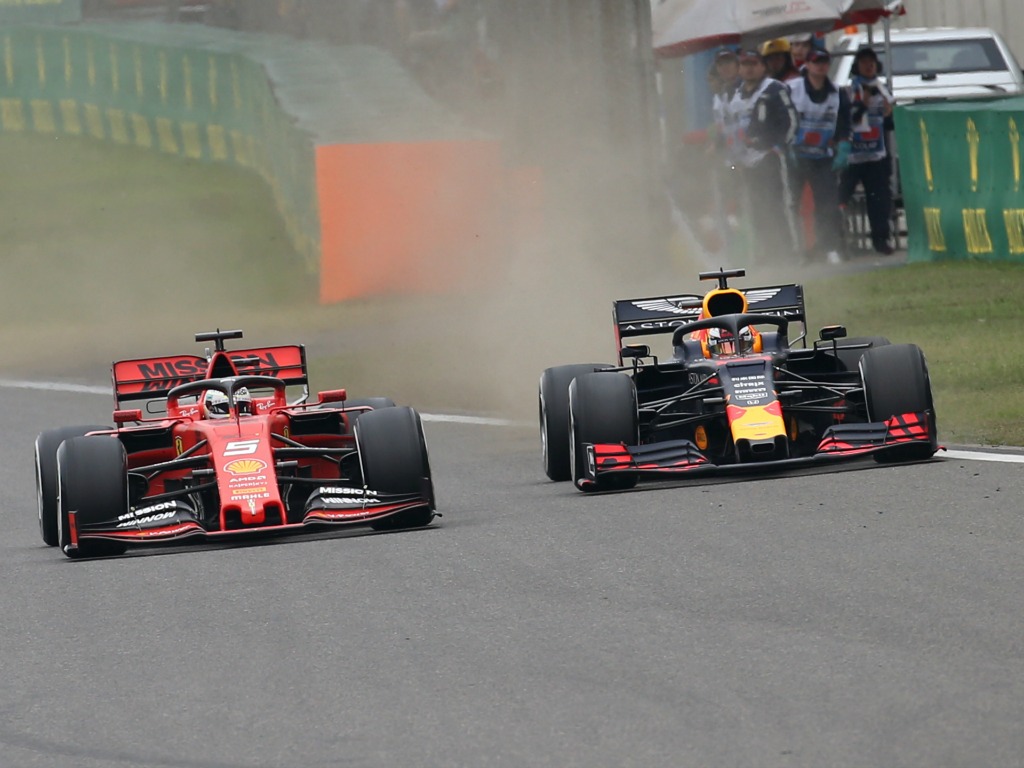 Daniel Ricciardo has said he would pick Max Verstappen over Sebastian Vettel as the quickest of his two former team-mates.

Verstappen and Vettel have certainly been no strangers to each other other the last few seasons and just four points currently separate them in the 2019 World Championship standings.

And Ricciardo, who has raced with both at Red Bull, would pick the Verstappen to beat Vettel given the stages that they are now at in their respective careers.

“Max, yeah…I won’t take anything away from Seb, he is not slow by any means,” Ricciardo told Nico Rosberg on his Beyond Victory podcast when asked who is quicker “straight out of the box” over one lap.

“Probably as well because Max is still young, and if he’s quick now, he’s probably only going to get quicker.

“Seb has been doing it that long, I think you always improve as a driver, but there’s less room for him to grow, and more for Max.

Ricciardo also discussed some of the differences in detail between Vettel and Verstappen as drivers.

“Max is just quick out of the box,” he added.

“FP1, first lap, he’s just like go. There wasn’t much of a feeling out process.

“I think [Max] drives on a lot of instinct. He is still technical but I guess Seb is much more of a sensitive driver. A lot of senses in his body to communicate with the car but Max probably drives off more instinct and raw talent.”