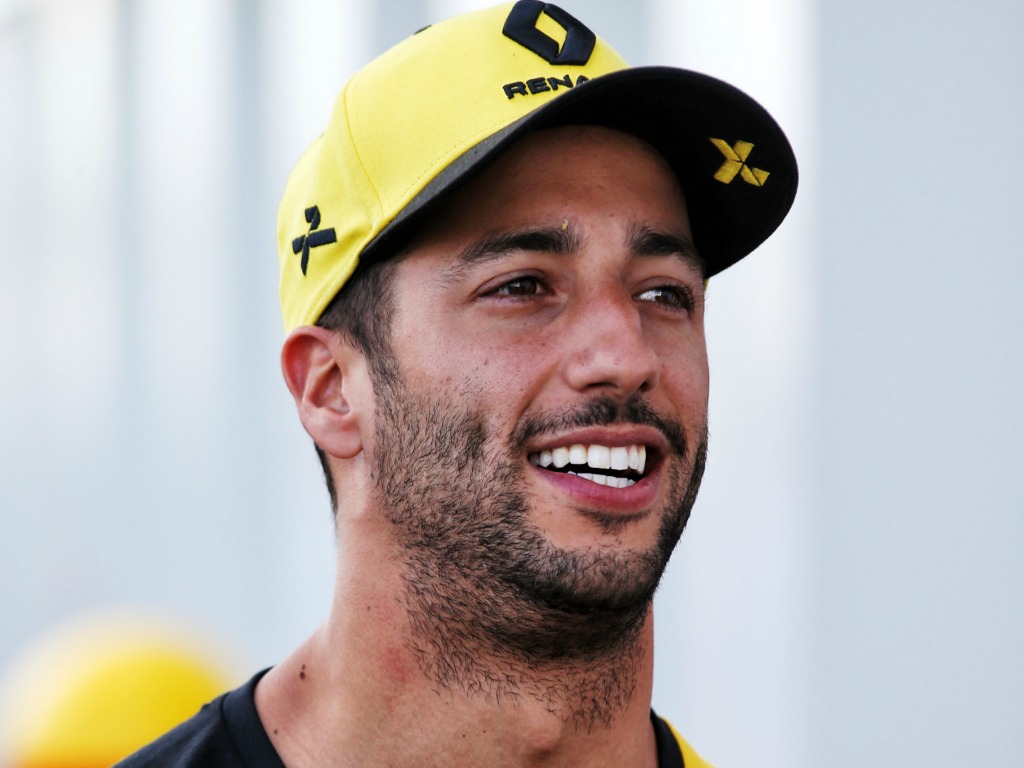 Daniel Ricciardo has pointed out that Lewis Hamilton made a similar infringement to Sebastian Vettel in Monaco 2016 and wasn’t penalised.

Sebastian Vettel was given a five-second time penalty at the 2019 Canadian GP after he left and rejoined the track at Turn 4 when defending his lead against Lewis Hamilton.

The stewards ruled that the Brit had been forced to take evasive action and bumped the Ferrari man down to P2 with the penalty as Hamilton took the win, but Vettel and a large section of Formula 1 fans have slammed the decision.

Renault’s Ricciardo has now added further fuel to the fire, pointing out a similar incident at the 2016 Monaco GP where Hamilton blocked him after leaving the track at the Nouvelle Chicane. That was judged simply to be “hard racing”, and he suggested the incident in Canada was no different.

If Vettel will get penalty for doing something like Hamilton did to Ricciardo in Monaco 2016 then idk how fair the FIA is. #CanadianGP pic.twitter.com/NEv0GgZ8D9

“If he [Vettel] pulls a little further to the left, he’ll spin. When he brakes on the grass, he’ll spin too. There was not much room for Lewis but still enough,” Ricciardo told reporters in Montreal.

“I had an identical situation with Lewis in 2016 Monte Carlo.

“He had to go through the emergency exit and almost pushed me into the wall on his return.

“With me it was tighter than now with him. He didn’t get a penalty. That was a good thing. It was a hard racing.”