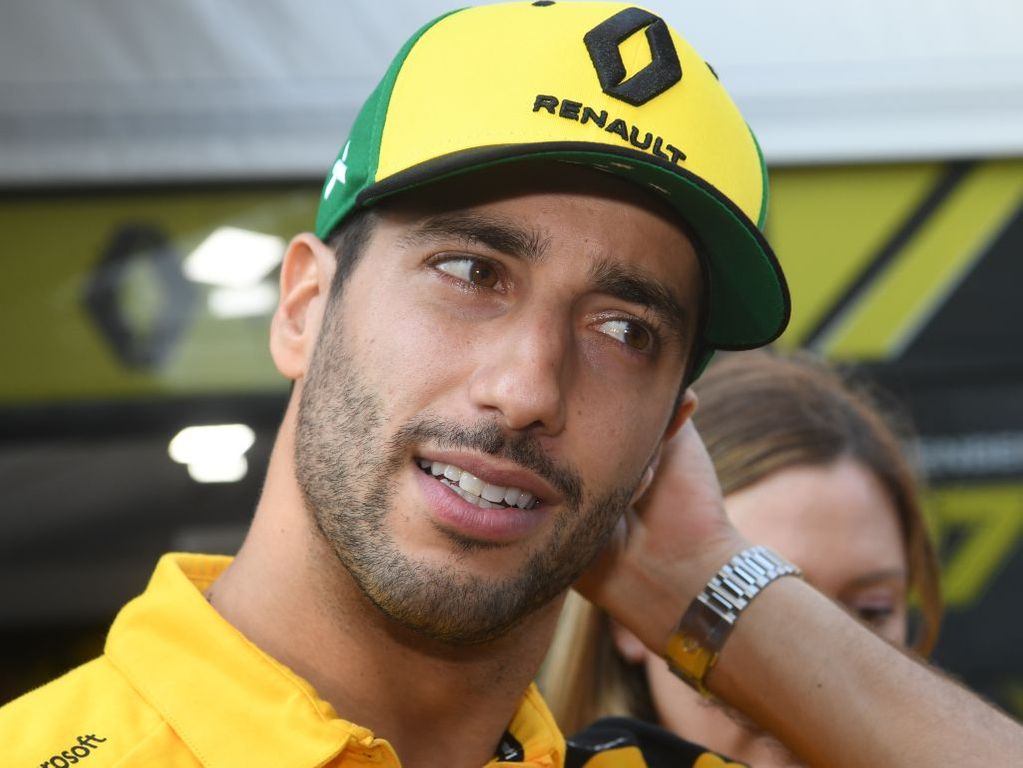 Daniel Ricciardo was left searching for answers after he finished 1.179s down on his Renault team-mate Nico Hulkenberg after FP2 in Bahrain.

Hulkenberg finished FP2 in P5, 0.056s ahead of Red Bull’s Max Verstappen, while on the same soft compound Ricciardo couldn’t come close to his partner’s time.

Ricciardo was two seconds down on the pace-setters Ferrari, and he had no answers for the media in Sakhir.

“It was quite difficult, especially on the qualifying sim in the afternoon,” said Ricciardo.

“I mean, I was a long way off, so we are just trying to figure out why. I think once we did the long run on high fuel it seemed a bit more representative again, but I certainly feel it can be better.”

The Aussie was given a new chasis for Bahrain as a precaution after his start-line incident in Melbourne – but there is a lengthy list of flaws with the R.S.19 which he wants addressing.

“I’ll try and answer it well instead of saying more grip. Er, traction. Well, it’s not just traction – there’s a few things we’re trying to improve: driveability, ride and response of the car, things like this,” he explained.

“I feel there’s quite a few thing that are fighting against each other in a way, so once we clean that up, then hopefully that improves the traction.”

Despite his FP2 heroics, Hulkenberg is remaining humble as the race weekend rolls on.

“If a Friday is good I’m not one of those guys who reads into it too much. I think other people didn’t reach their full potential today,” he told reporters.

“Obviously the timesheet looks good, the long run times look OK. But the feeling wasn’t that great in the car, to be honest.

“We still were far off with the balance in my opinion. We need to keep working and keep finding some harmony and lap time.

“I think Daniel had – I don’t know exactly, I don’t think he had the best of laps and had a bit of a struggle this afternoon. So don’t read too much into it.”