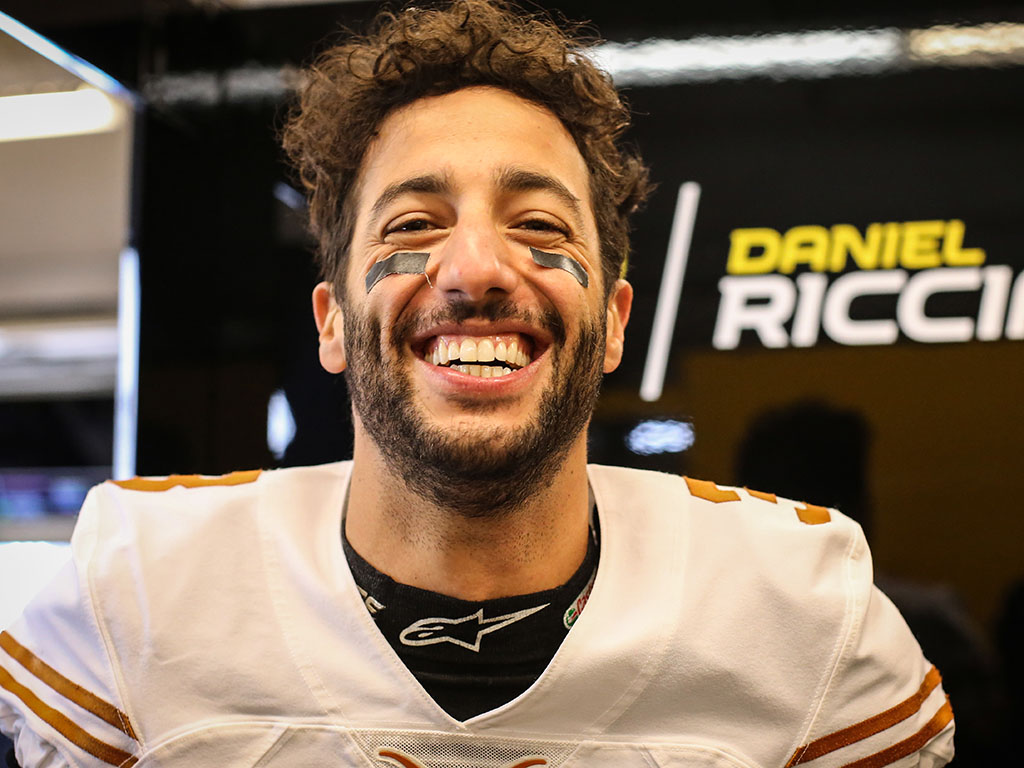 Toro Rosso could potentially deny Renault P5 in the Constructors’ at the season finale in Abu Dhabi, and Daniel Ricciardo welcomes the fight.

Renault had been trying to keep with McLaren in their pursuit of P4, but Carlos Sainz’s podium in Brazil wrapped up that ‘best of the rest’ spot for the Woking outfit.

But another unlikely podium, that being Pierre Gasly’s P2, has brought Toro Rosso right back into contention for the P5 which Renault currently hold.

The gap is only eight points with just Abu Dhabi to go, and Ricciardo says as far as he and Renault are concerned, it’s “game on”.

“Game on,” said Ricciardo when asked by Motorsport.com about the fight with Toro Rosso.

“I mean, obviously I’d love for it to be us than them [scoring a lot of points], but I like that it keeps pressure on us for the last race.

“It won’t allow us to rest and gives us really something to fight for in Abu Dhabi. It’s a track I really enjoy, I’ve always gone well there. So yes, ready to go.”

“When I’m looking at the team’s results last year, it’s very similar to this,” Ricciardo said. “A lot of the circuits that I struggled on we seem to probably struggle as well on last year.

“In Abu Dhabi, I know Carlos had a mega race last year, so I’ll take that and we’ll go there with some positives.”

While Toro Rosso are eyeing up Renault ahead, their principal Franz Tost is refusing to get too carried away and believes his team must be “clever” at the season finale.

“You never know what happens, therefore be careful,” he warned.

“We are only eight points behind Renault, which means also this [fifth place] is still possible. But we have to be clever.

“We have to set up the car in a correct way. Abu Dhabi is another track and hopefully we are competitive there as well.”