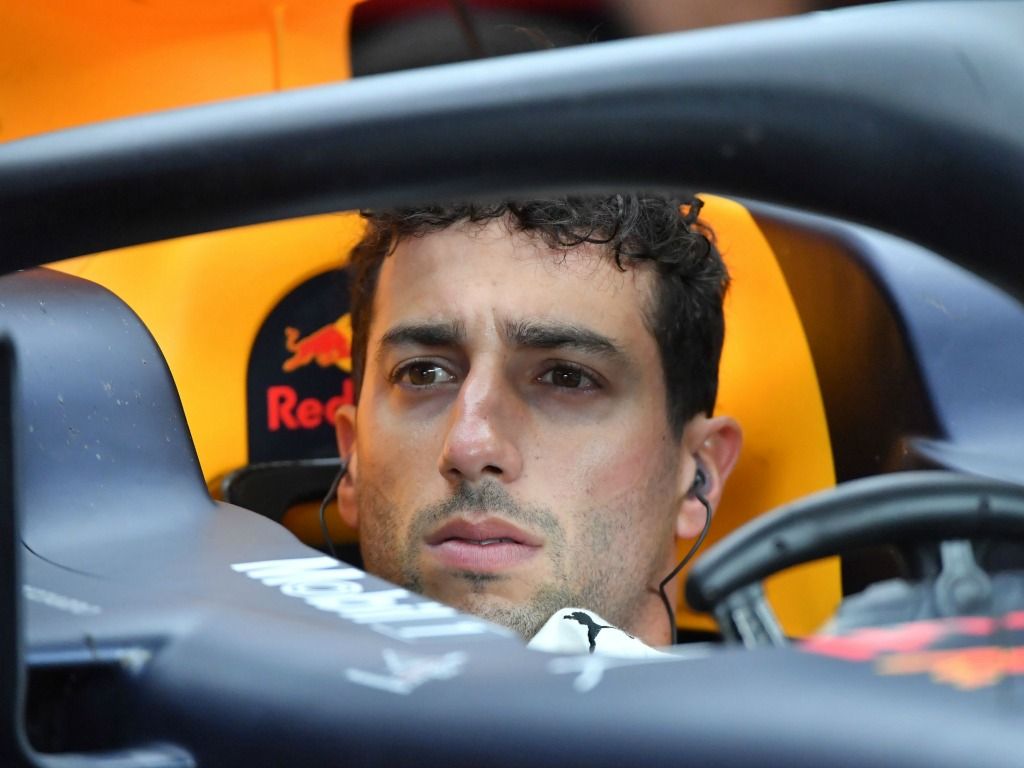 After suffering car problems in FP1, Daniel Ricciardo has admitted that he, and Red Bull, did not find the “sweet spot” during Friday practice at Spa.

The Australian could only manage four laps in the opening session of the Belgian Grand Prix weekend, as the season restarts after the summer break.

He went on to finish in P6 in both practice sessions.

Despite the issues, Ricciardo is upbeat about the work the team put in on a difficult Friday.

“We learnt a few things, I think we still had some time to make some changes through that second session,” Ricciardo said.

“We have still got some things to improve so I don’t really know.

“It felt like with the changes today we cured one thing, but then created another problem so it was one of those days where we didn’t really find the sweet spot.

“So we will work tonight, we obviously missed some laps this morning, but yeah, maybe they wanted to give me more of a summer break but I was ready to go, so hopefully tomorrow runs a bit smoother.”

Of course, Ricciardo is leaving the team to join their engine provider, Renault, for the start of 2019.

However, despite the announcement, the Australian says that the atmosphere within the team is still good.

“The atmosphere is good, honestly, I had a good bit of team time yesterday and spoke to everyone and everyone is cool and they respect the decision and more than anything, everyone is ready to kick on and finish the season strong,” he added.