Home News Ricciardo: We may have a ‘fundamental’ issue 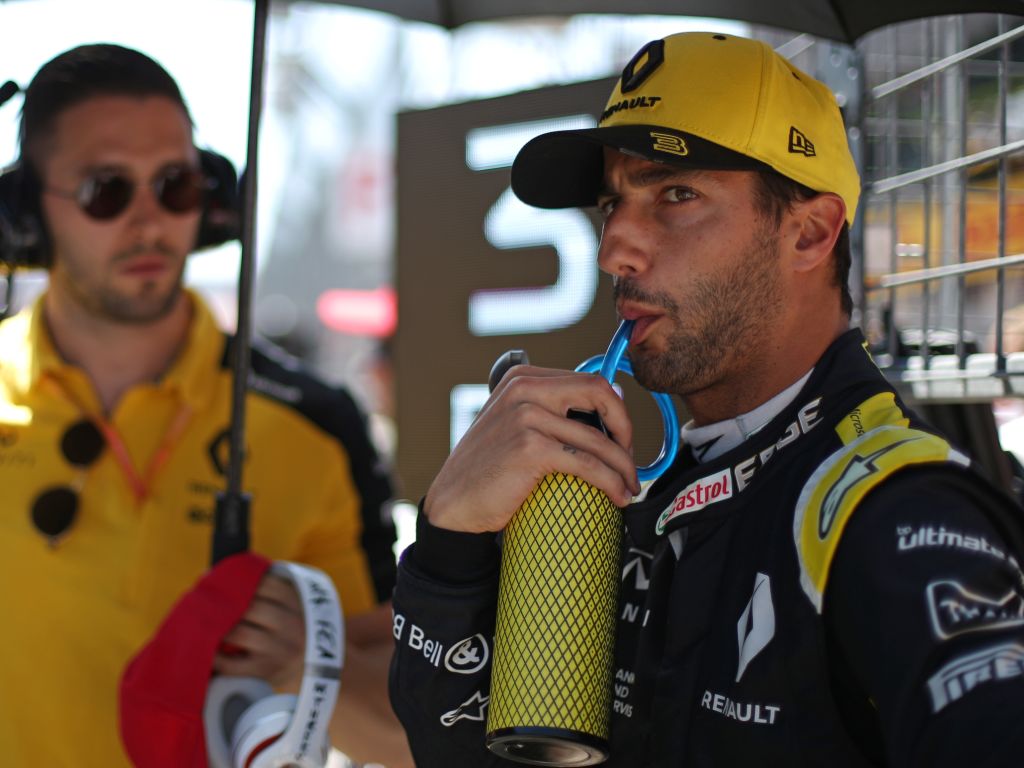 Renault’s Daniel Ricciardo fears there is a fundamental issue with the R.S.19 after a poor showing at the Austrian Grand Prix.

The French manufacturer have struggled for consistent results in 2019. A double-points finish in Canada and strong display in France gave hope that they were getting a grip on their issues, but their performance went missing in Austria as neither Ricciardo or Nico Hulkenberg scored points.

Meanwhile their customer team McLaren have established themselves as best-of-the-rest and enjoy a 20-point advantage over their supplier in the Constructors’ Championship.

Speaking to the official Formula 1 website, Ricciardo said: “I feel like there is maybe something more fundamental with the car that we have not got on top of yet because we have changed a lot and always ended up with the same outcome.”

The team brought upgrades to the French GP which appeared a success after Ricciardo made Q3 and both drivers had good pace in the race, but the struggles in Austria put the champagne on ice.

“At the moment there is no concern that what we brought there [Austria] is hurting us,” Ricciardo insisted.

“I will say we did expect a bit more from these upgrades in terms of lap time translation. And that has not really shown.

“It is tough because it was not great and it was quite frustrating in the car, but also just because it is the first time, we haven’t been in Q3 for a while. We have to be constructive and the most important thing is to try to really understand why, as opposed to just throw it away and say that ‘this track does not suit us’.” 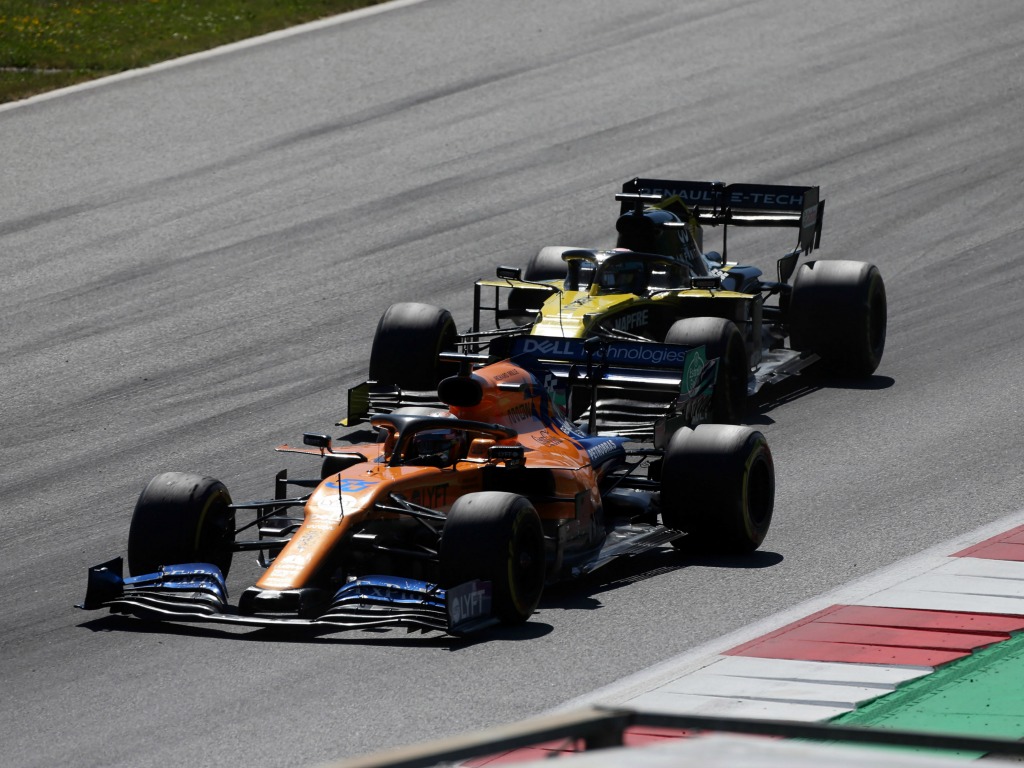 The Aussie maintains that his team’s problems lie in the slow corners and the steady progress they had been making throughout the season now seems to have disappeared.

“We struggled a lot so far this weekend [Austrian GP] with the low-speed corners – front tyres locking on braking, and just the lack of feeling on the front of the car,” he added.

“So that has been quite tricky, and something that we got a lot better since the start of the year, especially for me.

“But it feels like we are back in that difficult area. We changed a few things to try and address it. But it didn’t really help, so that is why I am a little bit suspicious or curious if there is something maybe we are missing on the car.

“The guys checked the set-up and everything – but it didn’t really feel like it was adapting much to changes. I would say that the characteristics were slightly different so far this weekend. A tough one to know right now.”

The goal now for Ricciardo and Renault is to stop slipping back into this negative place.

“For sure it has broken a little bit of momentum,” added Ricciardo. “For me it was nice to get some Q3s, it was a shame to stop that. For the team there is certainly some things we need to understand.

“We had made progress for sure, and in Canada and Monaco we showed that. But obviously we are still able to be back to where we don’t want to be.

“We need to understand why. We are still not perfect, so still some work to do. I don’t believe this will now be our trend, I hope it isn’t.”