Home News Ricciardo: Somewhere there in the middle 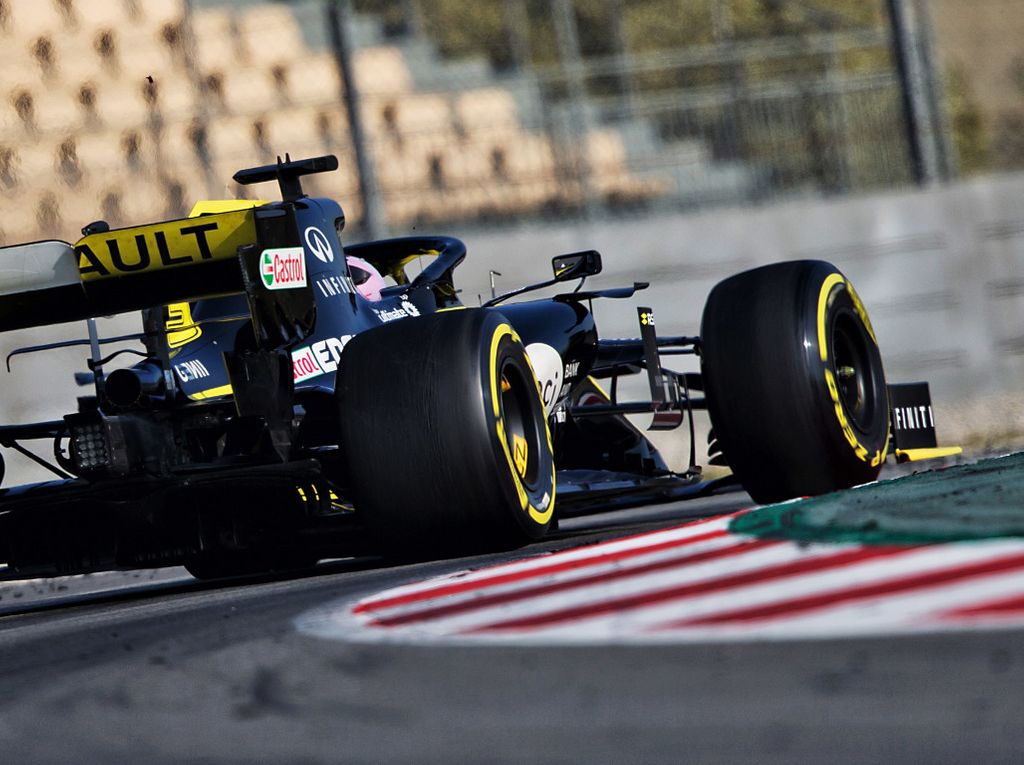 The Aussie, though, is no stranger to Renault have run their engines during his years with Red Bull Racing.

“I still don’t really know what to expect in Melbourne,” he told Racer.

“I think the midfield battle will be very close.

“We will be somewhere there in the middle.”

In fact such is Ricciardo’s belief in how close the midfield is that he reckons it will be up to the drivers as to where they qualify behind the leading teams.

“It could even come down to which driver does the better lap in Q2 or Q3,” he said. “A lot of the cars are going to be very close.

“So it could just be whoever does a cleaner lap – that could make a difference of one or even three positions.

“I’m looking forward to seeing where everyone is at. It has been pretty close in testing.

“You are still going to get the top couple of teams having a bit of a gap to the rest at the start of the season, but the midfield certainly seems like it is going to be close.

“It could also just be down to track temperatures; which layout suits a particular team.

“I also don’t think what we will see in Melbourne is going to be the way the whole season plays out.

“It is going to change quite a bit throughout the season, especially in the first six races.”

But while Ricciardo hopes Renault top the midfield battle, he’s also looking forward to scraps he will have getting there.

“I’m certainly looking forward to battles. Obviously the further up the grid, the better! I’m expecting a lot.

“The midfield looks really close, and even last year it was tight, you could always see that battle for fourth position in the Constructors’ so that was always going to be close. Looking forward to that.

“The further up the front, the more fun I’ll be having. In the past few years I’ve said winning is the greatest satisfaction you get from racing, but the second biggest thing is battling and fighting.

“Just driving around for 60 laps by yourself isn’t so fun, so if you’re in a battle and you get the most of that battle that’s very rewarding.”