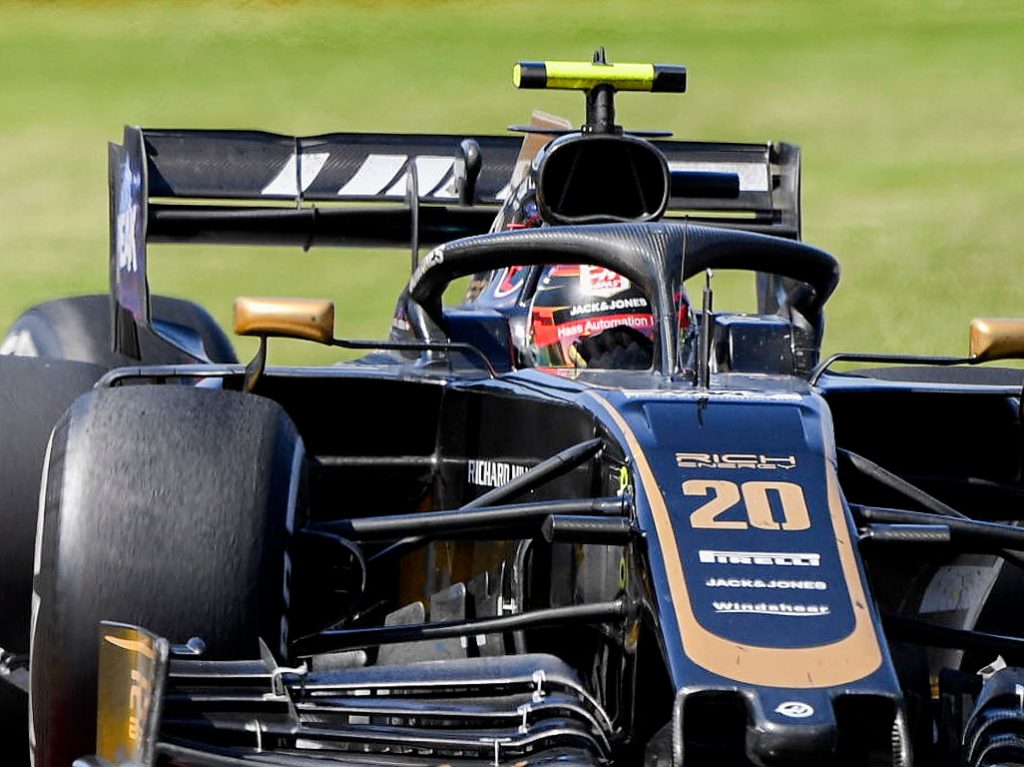 Haas’ title sponsor Rich Energy not only have to destroy anything that bears the stag logo but they also have to reveal full details of their agreement with the F1 team.

They ordered Rich Energy to remove all traces of the stag with the judge delivering a damning verdict on Rich Energy’s CEO William Storey character.

But while Rich Energy, who have until July 18 to appeal if they wish to continue the battle, recently asked the courts for a three-month stay, they were only granted three weeks.

The judge has also ordered that Rich Energy confirm all UK and global sales of the energy drink carrying the stag logo as well as the total sum received from those sales.

“Any sums of money invested by third parties in any other company or entity controlled by the Second Defendant [Storey] in connection with and/or pursuant to the First Defendant’s sponsorship of the Haas F1 Team;

“An estimate of the proportion of the £50,000 paid to the Third Defendant [Staxoweb] to produce, inter alia, a logo for the First Defendant which is attributable to the work of designing of a logo as part of that commission, and an explanation of how that estimate was reached.”

As for the costs, to date Rich Energy have to pay £35,416 and that doesn’t include the damages for the copyright infringement which have yet to be decided.