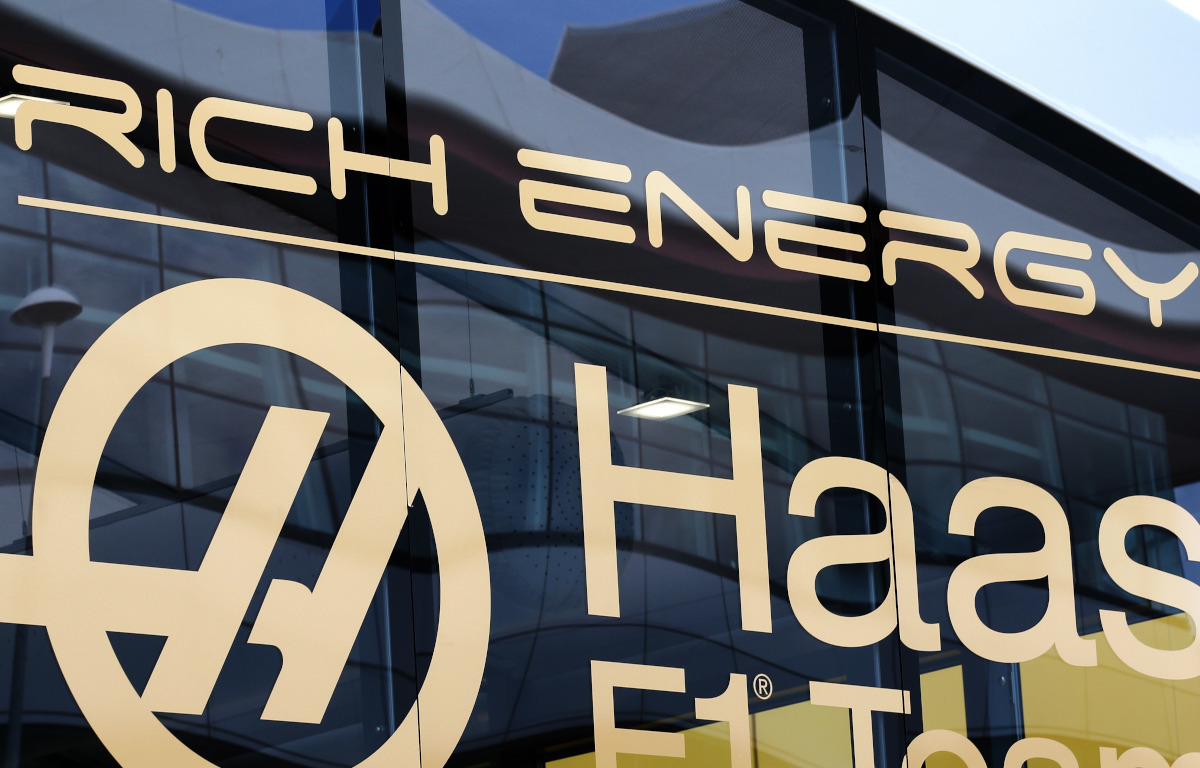 Former Haas title sponsor Rich Energy is once claiming a F1 return is on the cards, and this time thanking Bernie Ecclestone for it.

Rich Energy left Formula 1 mid-way through the 2019 season after a breakdown in the energy drink company’s relationship with Haas.

Rich Energy CEO William Storey had repeatedly criticised the Formula 1 team on social media, and the two formally split over the summer break.

Leaving both the team and Formula 1 as a whole, Storey has in recent weeks hinted that Rich Energy could soon be back on the grid.

And now he says that’s thanks to former F1 chief Ecclestone.

“A huge thank you to the king of F1 for being such a great supporter of our founder William Storey and for backing us,” he tweeted.

“Our return to Formula One due in no small part to the business genius of Bernie Ecclestone.”

A huge thank you to the king of #F1 for being such a great supporter of our founder #WilliamStorey & for backing us. Our return to #FormulaOne due in no small part to the business genius of #BernieEcclestone. #RichEnergy #British #EnergyDrink #Entrepreneur #Motorsport pic.twitter.com/QArL5Vq7oH

Last week he had claimed to have “major news” coming but did not say whether that was related to Formula 1 or not.

It is fair to say that if Rich Energy does return to the sport it won’t be with Haas.

“We are a lot more careful,” he said in March last year.

“We have not ‘burned fingers’, but we are a lot more careful about what we are doing and we are in no rush to do anything.

“You can make a mistake once, and the second time doesn’t work.”