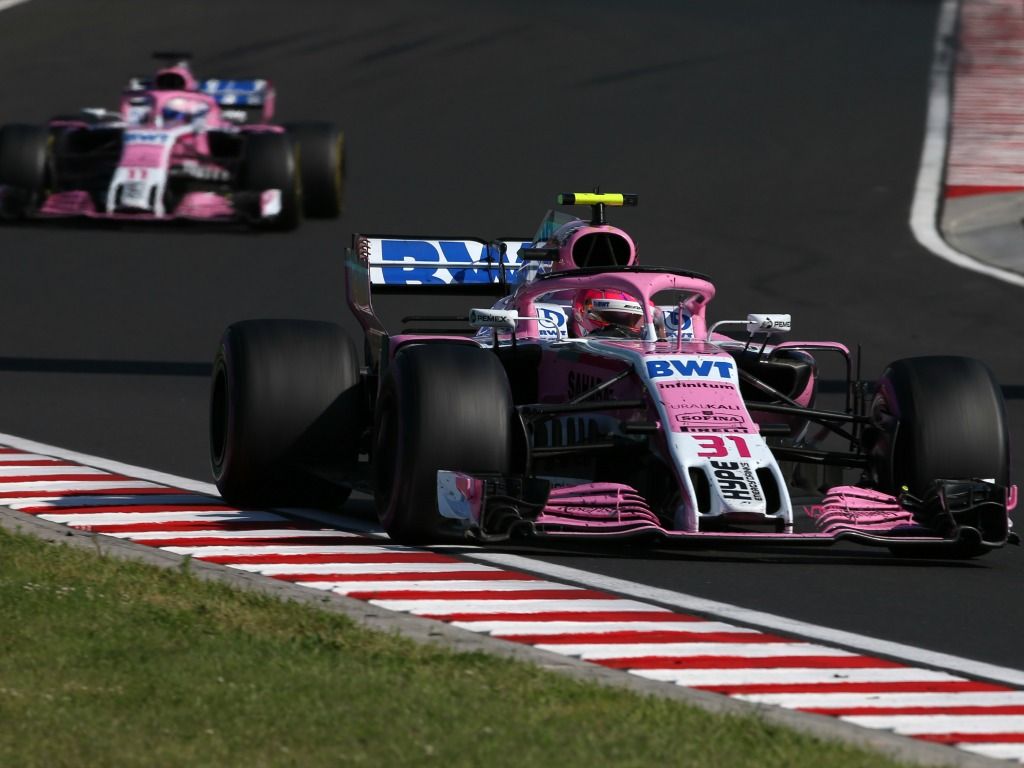 Force India will be allowed to keep its share of Formula 1’s prize money after a unanimous decision from the other nine teams.

The team, which finished P4 in the Constructors’ Championship in 2017, was rescued from administration after the Hungarian Grand Prix.

With the name change to Racing Point Force India (RPFI), the team had to be granted a new entry into the championship by the FIA.

This would have meant forfeiting its right to their ‘Column 1’ prize money, which is split between the ten teams equally.

All of the other nine teams agreed yesterday to allow the new team to inherit the ‘Column 1’ earnings from the original team.

However, the ‘Column 2’ earnings, which come through the points scored in the Constructors’ Championship, would not be carried forward.

The teams insisted that RPFI could not retain the points it had scored in the first half of the Championship.

This means that the former Force India team has been excluded from the Championship, and the new team will start from zero points this weekend.

New team principal Otmar Szafnauer has said that the team will still be referred to as ‘Force India’ until the end of the season.

“It’s the same car, same sponsors, same people, same assets that were purchased and I think continuity of the name is something the Formula One Group want so that it doesn’t confuse the fans.

“If the car looks the same, and has the same sponsors and same people and same drivers but you call it something different, that can be a bit confusing.

“So we will stay Force India until the end of the year and then we decide what to call it thereafter.”