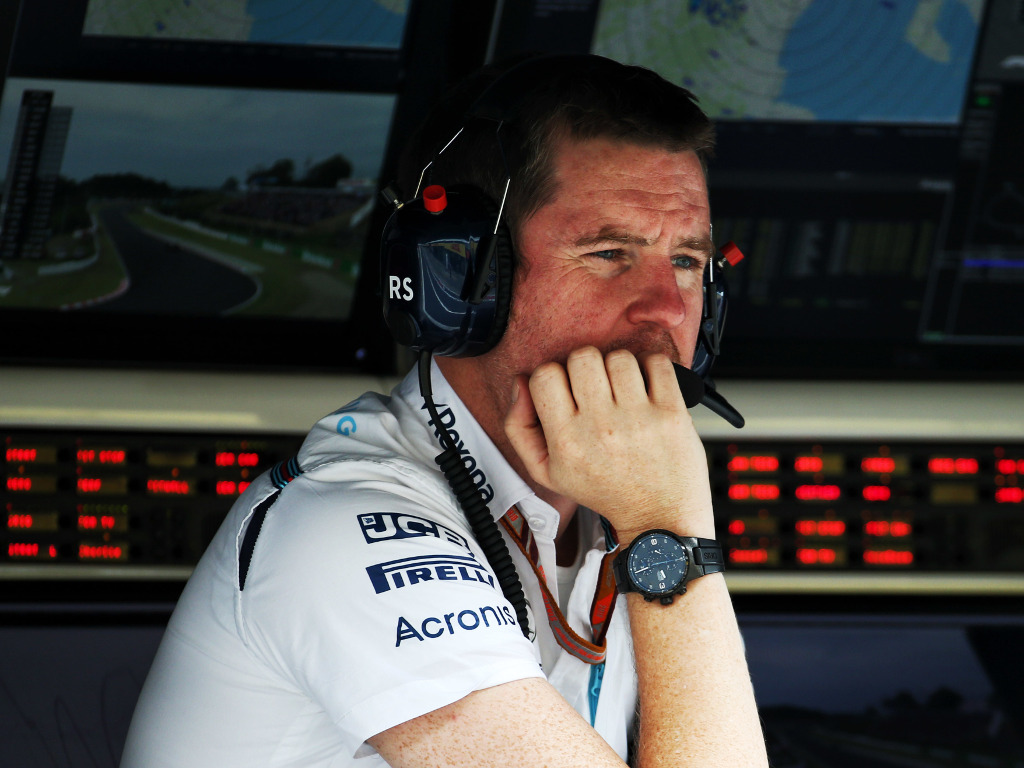 The costs of getting into junior racing for aspiring drivers has caused plenty of debate in recent months, with major F1 stars Lewis Hamilton and Sebastian Vettel speaking out against young talents being held back because of wealth.

But Smedley’s new low-cost electric karting series will, with the support of Formula 1, look to change that and make racing more affordable for youngsters, as well as promote diversity in racing, another area of the sport which Hamilton has heavily criticised.

Speaking to Sky Sports News about his Electroheads e-kart race series, Smedley said: “It’s to get more people involved. When I stopped being involved with the teams at the back end of 2018 it was about doing something, giving something back.

“Affordability is such a huge barrier to entry.

“We’ve got kids doing British championships as young as 11 years old who are spending £100,000 – and that’s just not a democratic situation for grassroots motorsport.

“And that’s exactly what we’re trying to do here, trying to make it cheaper, faster, fairer and bring more people into it. By doing that, you will organically grow that whole diversity piece across gender and across racial diversity.”

To add to the uniqueness of this series, it will be operated on a ‘arrive and drive’ basis. There will be two age group categories in place from six to 12 years old, and all karts will be equal, provided by Electroheads.

Children can compete in a full race weekend or a half-day ‘taster’ session.

“We want that to get better as well. As we grow this in volume, we grow this in reach and get it not only in the UK but out to other regions as well, we can just start to drive that price down. It shouldn’t be about how much money you’ve got, it should be about how good you are.

“We want to get kids from this series all the way up into Formula 1 and up into the pinnacles of motorsport. That shouldn’t be based on their budget and wallet.”