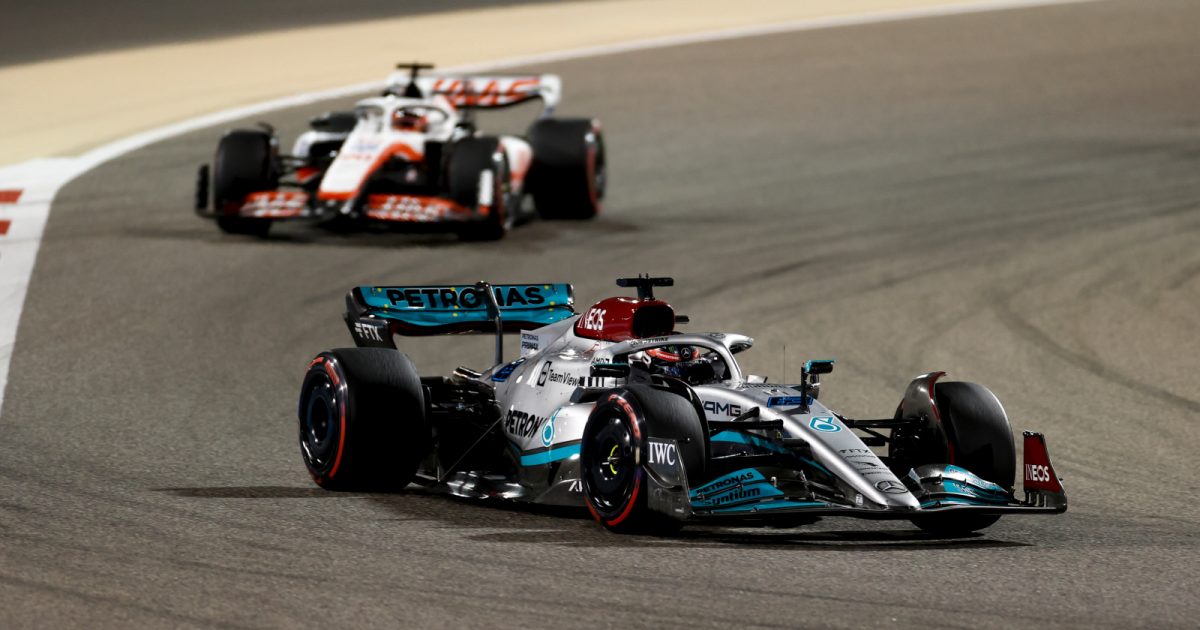 Although Mercedes “haven’t got it right” with their W13, F1 technical consultant Rob Smedley is confident they’ll soon be back at the sharp end of the grid.

After eight seasons of dominating Formula 1, Mercedes have been dealt what Toto Wolff has called “an exercise in humility” with their all-new W13 well off the pace of the likes of Ferrari and Red Bull.

Two grands prix into this season and the Brackley squad has just one podium to its name, Lewis Hamilton a fortuitous P3 at the Bahrain Grand Prix. They also have one Q1 exit, the seven-time World Champion falling at the first hurdle in Saudi Arabia.

The W13 has several issues with the two most notable being porpoising and the power unit, the latter said to be two-tenths down on the Ferrari and Honda engines.

“Mercedes would be the first to admit that they haven’t got it right,” Smedley said in an interview with Reuters.

“Ferrari have done a really good job in moving up and being right there with Red Bull.

“But I would expect that to change now more than any other year as people find big chunks of performance in lots of different areas.

“The development phase of the car is at such an immature stage, the cars will change significantly from the first race to the final race… There’s going to be a very, very strong development curve on those cars.”

Lewis Hamilton has said he will be more aggressive on-track this season, but Gerhard Berger is unsure of that approach.https://t.co/bXtyazi708 #F1 pic.twitter.com/UEeKTO3sPc

With all new cars on this year’s grid, Formula 1 introducing ground effect aerodynamics to create downforce, some teams have got it right and others haven’t.

Ferrari and Haas are two teams that have taken strides forward while Mercedes and McLaren have fallen backwards.

But that doesn’t mean that’s how it will continue throughout the season.

Smedley believes such is the infancy of the all-new cars that the pecking order will change a lot during the championship.

“I think that’s the beauty, that’s certainly what Formula One were hoping for in making the big regulatory changes, that you do change the world order.

“But you not only change it, you can then see some evolution throughout the season.”

Despite their woes, Mercedes are second in the Constructors’ Championship although they do trail Ferrari by 40 points.

Formula 1 made the decision to change the cars’ design philosophy in a bid to create cars that can follow more easily.

Already this year’s two races, Bahrain and Saudi Arabia, have offered thrilling battles for the lead with Charles Leclerc and Max Verstappen going to wheel-to-wheel while the midfield has also excited.