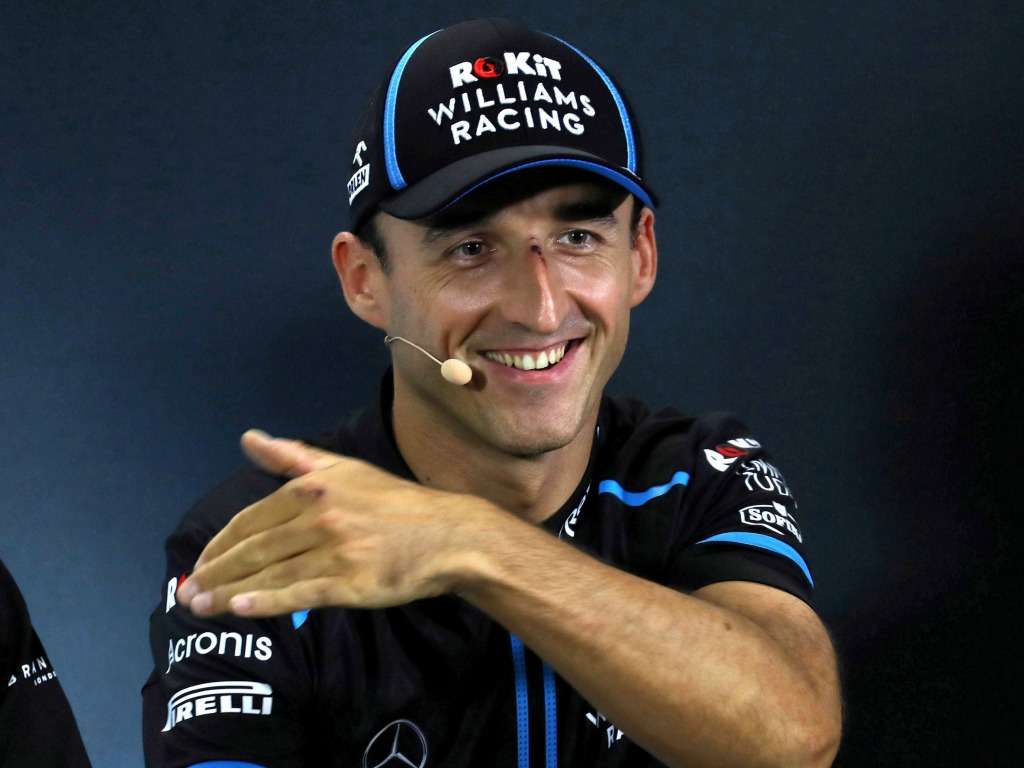 Robert Kubica once believed that his 2020 schedule would be too busy. He now looks back and laughs at that thought.

Having been replaced by Nicholas Latifi at Williams for the upcoming season, the Pole joined Alfa Romeo as a reserve driver. He also secured a DTM seat, racing for Team ART.

Given this, he feared that he’d have too much on his plate for 2020. However, the global pandemic has ensured that hasn’t been the case.

“This year was supposed to be tough because I was doing two championships: the reserve driver role with some FP1 sessions in F1 with Alfa Romeo, and the full DTM season in a BMW with Orlen Team ART,” Kubica told GP Racing.

“There were times when I looked at my calendar and thought: ‘No, this is too much.’ There were months when I wasn’t able to come home for even two days. There were periods when I had 11 [race] weekends in a row, then one weekend off, then another four or five weekends in a row.

With Formula 1 returning at the start of July and DTM doing the same a month later, Kubica will soon be busy again and back on track.

While he’s excited for racing to come back, he feels it should only do so if it’s risk-free, and outlined the importance of taking all necessary precautions.

“We’ll have to react to the situation as it develops, take all precautions and minimise the risks,” he added.

“It’s a delicate situation because from one side we would love to race, and I think anyone who is passionate about motorsport would like to see us racing again.

“But on the other hand we cannot take big risks because as we’ve seen, this can get very serious. It’s a strong and invisible opponent we’re playing against.”