Home News Kubica ‘happy’ to be Alfa reserve alongside ELMS 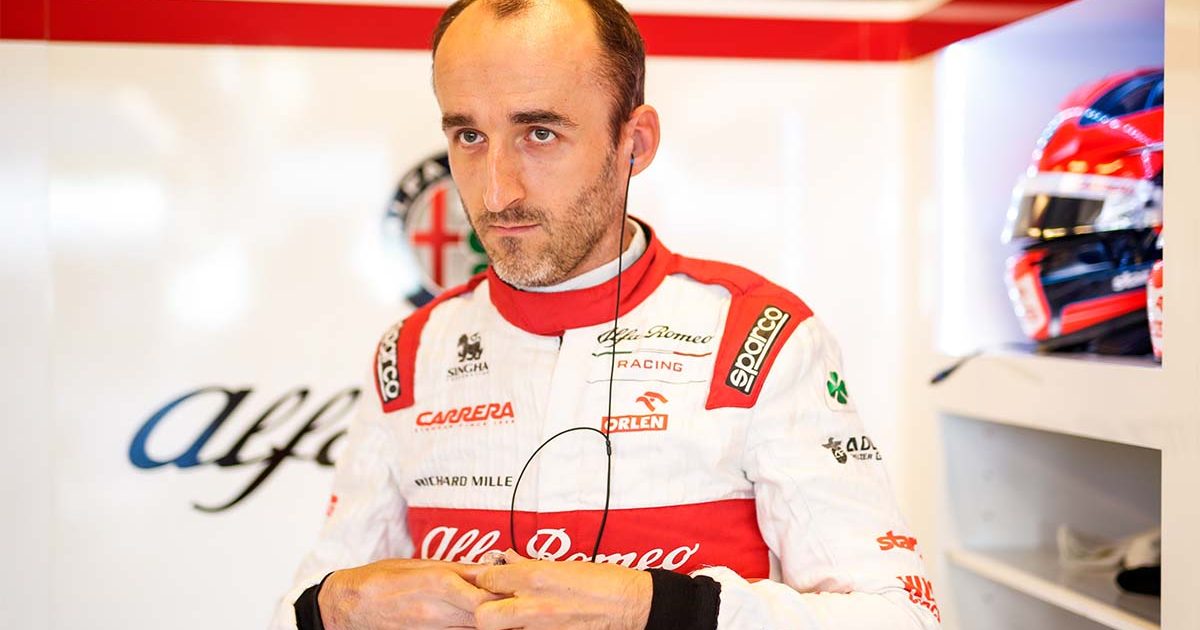 Robert Kubica is looking forward to another Formula 1 season as reserve driver, while also racing in the European Le Mans Series.

Last year, Kubica joined up with Alfa Romeo as their reserve driver and tested at five different venues, including the Young Drivers’ Test in Abu Dhabi, despite being 36 at the time.

Alongside his Formula 1 duties, he also raced in DTM with BMW Team ART, competing in 18 races and finishing P15 in the standings.

2021 will see Kubica continue in his role as reserve driver with Alfa Romeo, who earlier this week launched their new challenger, the C41.

He is expected to take part in pre-season testing and free practice sessions during the season, while also spending time in the simulator which the team hope can become a “very powerful technical tool for development”.

As quoted by The Checkered Flag, Kubica said: “I’m happy to be back for a second season in Alfa Romeo Racing ORLEN as a reserve driver. As a driver you always would like to race, but for this year my position in the team remains the same as last year.

“Of course, the collaboration is getting stronger and stronger as time goes by. Last year I joined the team and now I know everyone much better, which is going to help the work we do. 2020 was a difficult year because of COVID-19 but we stuck together as a team, we worked together and definitely we hope this season will be a better one for us.”

As well as continuing his role as reserve for Antonio Giovinazzi and Kimi Raikkonen, Kubica will also this season take part in the European Le Mans Series, racing with WRT.

Kubica said: “As in 2020, I will be racing in another series alongside my commitment with Alfa Romeo Racing ORLEN. Whereas I raced in DTM last year, this season I will have a full ELMS campaign. It’s quite different type of races and a different approach because they are endurance races, but as a driver you want to race, you want to feel the adrenalin.

“In Formula 1, my position is very clear but I didn’t want to stick to just one discipline. In the end, racing is my life.

“Actively competing also helps me keep sharp and at the best of my abilities, which in turn is beneficial for the work I do with Alfa Romeo Racing ORLEN. Certainly, running two campaigns in COVID times is not easy, both for the logistics and for the compressed calendars.”