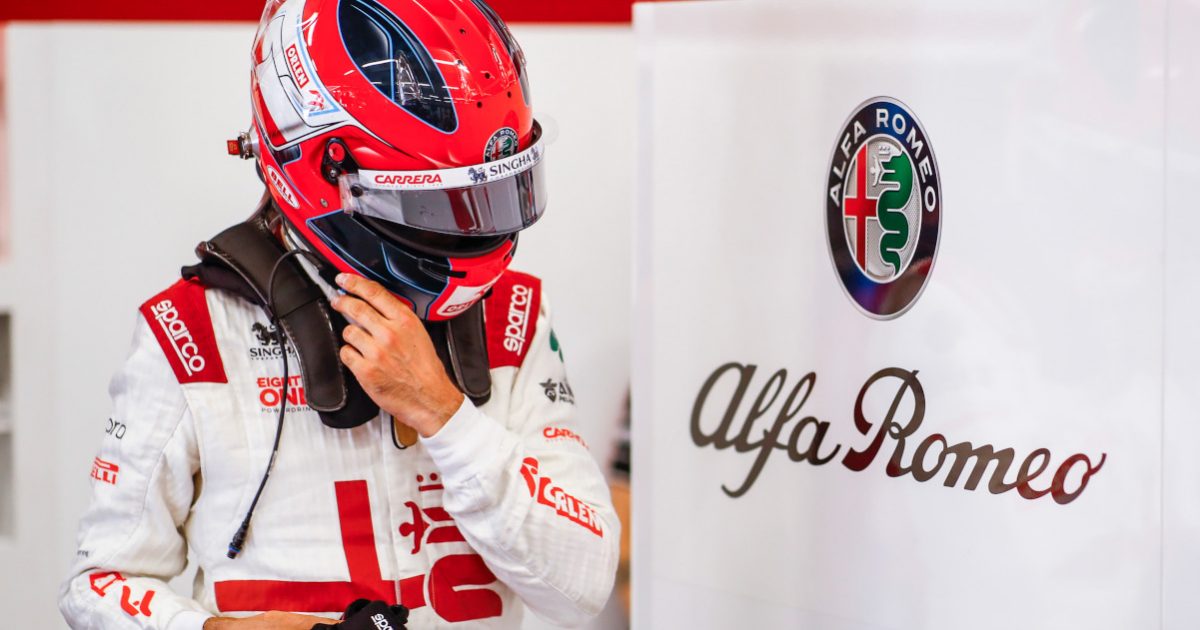 Robert Kubica believes that he is not one of Alfa Romeo’s preferred options as they look to determine Valtteri Bottas’ 2022 team-mate.

The pieces of the 2022 driver market puzzle have now mostly fallen into place, though the one question mark which remains is Alfa Romeo.

Bottas will leave Mercedes after signing a multi-year deal at Alfa Romeo, though Antonio Giovinazzi is not yet confirmed for 2022, and there is a growing expectation that he will lose his seat.

Guanyu Zhou is favourite to replace the Italian, while the likes of Theo Pourchaire, Mick Schumacher and Nyck de Vries have also been mentioned.

There has not been much of a mention for Kubica though, who stepped up from his reserve role with the team to a race seat at Zandvoort and Monza, replacing the ill Kimi Raikkonen.

Despite those two appearances, Kubica believes that a full-time F1 return with Alfa Romeo is unlikely.

“I have learned from my life that everything can happen from day to day, positive or negative,” Kubica said, as quoted by Motorsport.com.

“So never say never. But realistically, I think there are some other drivers who are probably higher on the list.

“I have my racing programme with endurance racing, which of course normally I’m focused on all the attention there.

“This has been a bit different since Zandvoort, because I am here.

“I don’t know what [the future] will bring. But whatever it will bring, the future, I just have to wait and see.”

Kubica finished P15 and P14 at the Dutch and Italian GPs respectively, and while his pace was comfortably down on Giovinazzi’s, Kubica feels it is underestimated just how hard it is to swap from endurance racing into Formula 1 with little preparation.

“I would say most other people don’t realise how big and difficult it is to get back into F1 rhythm,” Kubica explained.

“I liked my approach to be honest. Probably my experience – I don’t want to say my age, because I’m getting old! – I think this has helped me also to keep calm, go step by step, raise the game when I felt comfortable.

“When I didn’t have confidence, which I think was quite obvious, I was taking it on the safe side.”