Home News Kubica: Nice to have a team value what I say 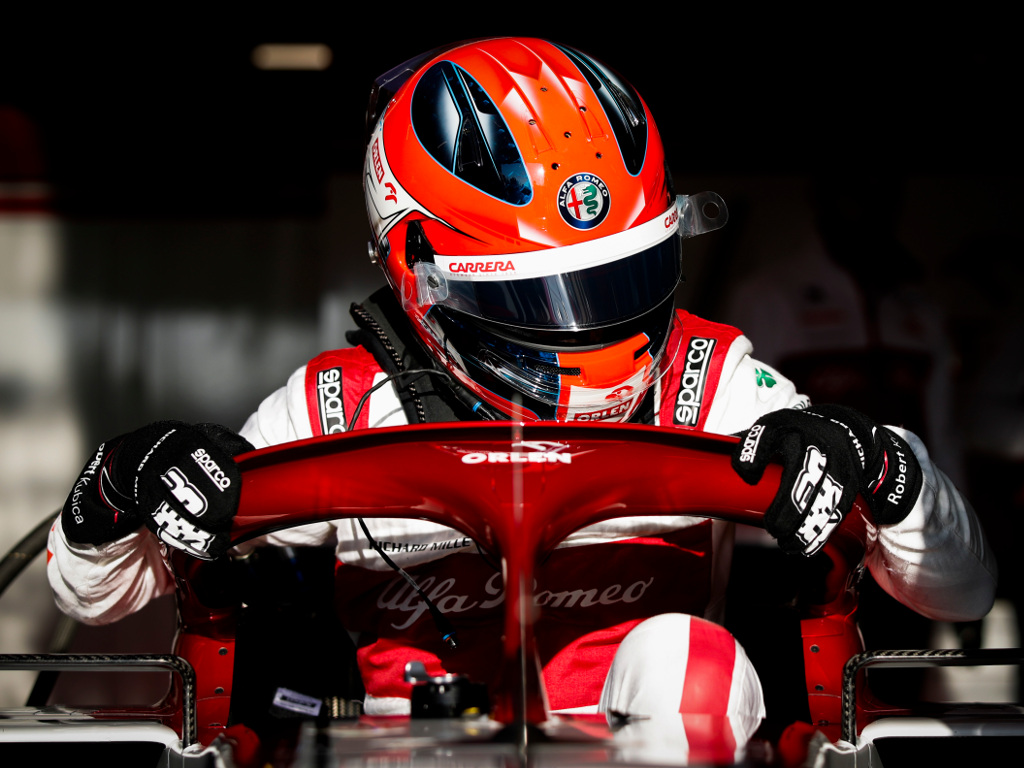 Robert Kubica is loving the differences between last year’s Williams F1 car and his new ride, the Alfa Romeo C39.

Walking away from Williams after a wretched first and only season with the Grove team, Kubica has taken up the role of Alfa Romeo reserve driver for the 2020 season.

It was 1.5s up on what the Williams drivers, led by Kubica’s replacement Nicholas Latifi, did in their FW43.

“Definitively when you jump from one car which I was driving last year to this year’s car, it makes a big difference,” Kubica said in an interview with the official F1 website.

“I am happy that they [Williams] make a big step forward, there is a lot of people who deliver a good job there, so it’s nice to see Williams a bit back in the battle.

“But there is nothing easy in Formula 1 whatever you are driving – Mercedes, Ferrari or Williams there are always difficulties.

“What you have to target is to do your job the best you can and try to extract the maximum from your package.”

Kubica’s lap time wasn’t only better than the Williams pairing, it was fastest of all on Wednesday.

Kubica, though, reckon there is more to come from Alfa Romeo.

“I think we have something in the pocket and definitely some new parts coming,” he explained.

“We did actually improve a few areas where we struggled last week, where my and actually all the drivers’ feelings was that we have to improve and the reaction was very quick.

“It’s still a bit of optimisation I would say, but it’s nice to see the team reacting quickly and trying to… give value to what they say.

“We have more performance still in our car, definitely. As always winter testing is quite active and busy, and then what is also busy is the time after running the car to try to pick up the right stuff and make the right evaluations.”

He added: “Overall it has been a positive morning. You always target to do your run programme – we did have some small issues but fortunately they didn’t affect us.

“We completed 90% I would say of what was targetted this morning. The feeling was good, actually it was already good last week, so we have a few parts on the car, modifications and tweaks, and now we have to go through the data to try and understand them better.

“You can expect that the conditions can have big effects so now we have to do our homework and try to understand what we can carry on, what we can improve.

“The next two-and-a-half days are extremely important, they are the last time before we hit Australia and hopefully we will be ready. We know realistically what we can do, but we have to make sure we are doing our best from our side.”