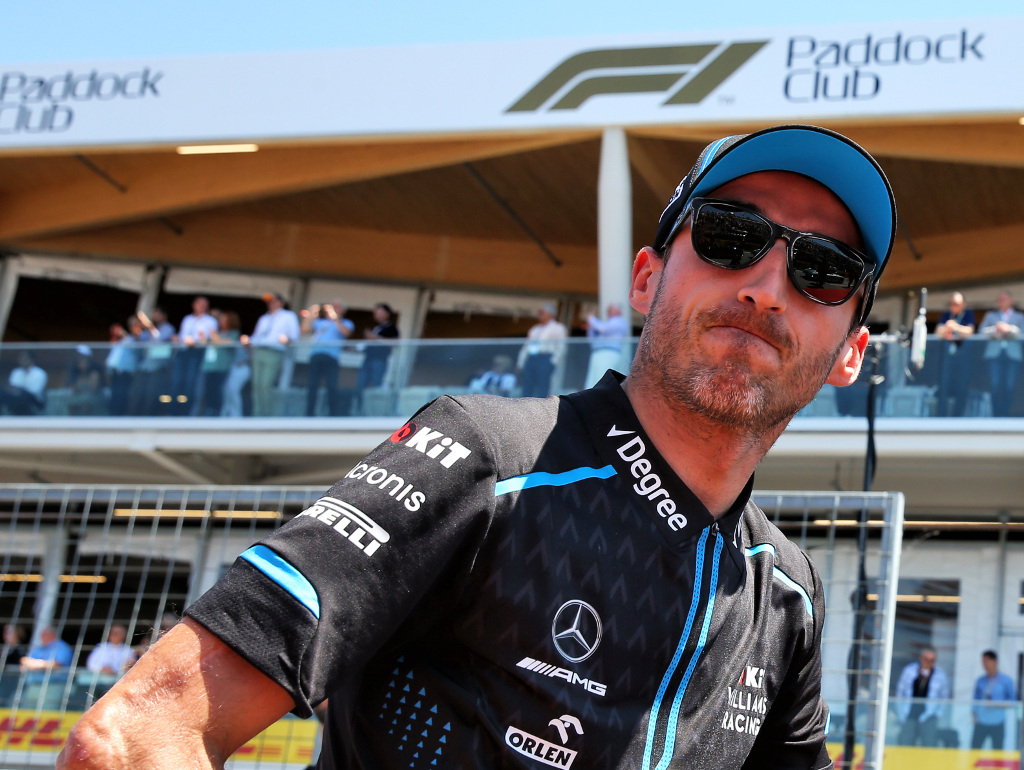 Robert Kubica’s switch to DTM as part of a BMW customer entry has been confirmed, as reported by Autosport.com.

The Polish driver made his sensational return to Formula 1 last year with Williams, overcoming the severe injuries he suffered in a horror rally crash back in 2011.

But the fairytale didn’t go as planned as Kubica was forced to battle with team-mate George Russell at the back of the grid – he would lose the qualifying head-to-head 21-0, but did score Williams’ only point of the season with P10 at the German Grand Prix.

He was replaced at the team by Nicholas Latifi for the 2020 campaign and has since signed with Alfa Romeo as a test driver, but the remainder of his racing programme for 2020 has now fallen into place.

Kubica, who tested the BMW M4 at the post-season rookie test at Jerez, will compete in the 2020 DTM season as part of a BMW customer entry operated by ART Grand Prix. This marks the first ART appearance in DTM since 2016.

The move has been funded by Kubica’s backer PKN Orlen who also followed him to Alfa Romeo where they have become the team’s title sponsor.

Speaking about the move to DTM, Kubica said: “The DTM has appealed to me for a long time – and the test in December at Jerez de la Frontera really gave me a taste for more.

“I am really looking forward to starting this new chapter in my motorsport career.

“I believe the DTM is one of the strongest and best race series in the world.

“I immediately felt at home in the BMW M4 DTM at the test.

“ART Grand Prix has been a big name on the international motor racing scene for years.

“I am sure we can achieve a lot together in the DTM.

“We obviously still have to gain experience compared to the established DTM teams, but we will work hard to ensure that we improve all the time.

“I can hardly wait to race in the DTM.”