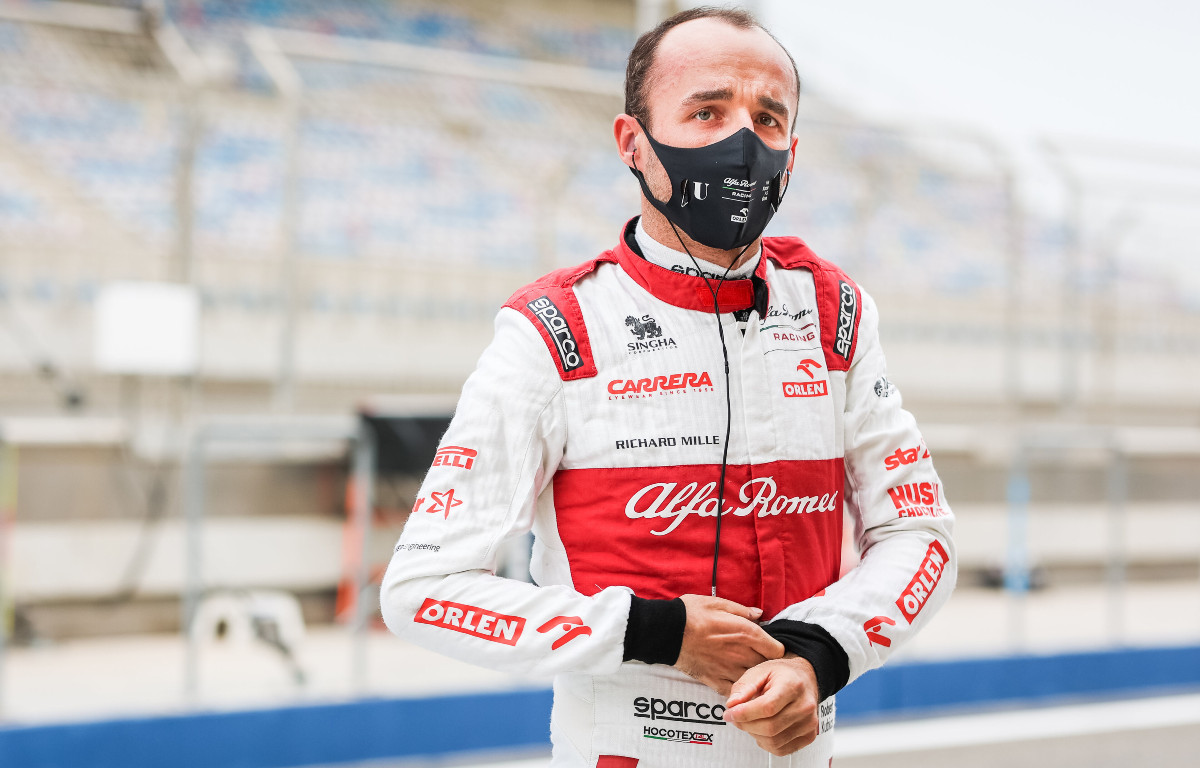 Robert Kubica has been driving at the Nurburgring a lot recently and says that the Formula 1 track is the most boring part of it.

As well as being Alfa Romeo’s test reserve driver and competing in the European Le Mans Series in 2021, the Polish driver is also taking part in the Nurburgring Endurance Series, driving GT3 cars.

He says that, while he initially didn’t expect to get much out of racing road cars, after a few laps at the German track, he found that doing so was one of the few things that is as enjoyable as Formula 1.

“When you’ve driven Formula 1, there aren’t many other categories that can offer you so much fun and such a good feeling,” he told Auto Motor und Sport.

“Last year, when I was here with the DTM, I did a few laps of the Nordschleife with a road car in between. Then I thought: OK, that seems interesting. Maybe more interesting than I thought.

“I want to do a few races this year, mainly to have fun, gain experience and see how I do. And if things go well, my goal is of course to stand on the podium in the highest category at the 24-hour race.”

Said goal looks like it will have to wait though, with his commitments in F1 and ELMS making the possibility of him being able to compete slim.

“It was actually the plan to compete in the 24h race this year, but unfortunately, that has become a bit difficult,” he added.

“The ELMS calendar has been changed and there is now an overlap due to my involvement in LMP2 with WRT.

“If the opportunity opens up at some point and I have time – because I also have commitments with Alfa Romeo in Formula 1 – it would be great to be there.” 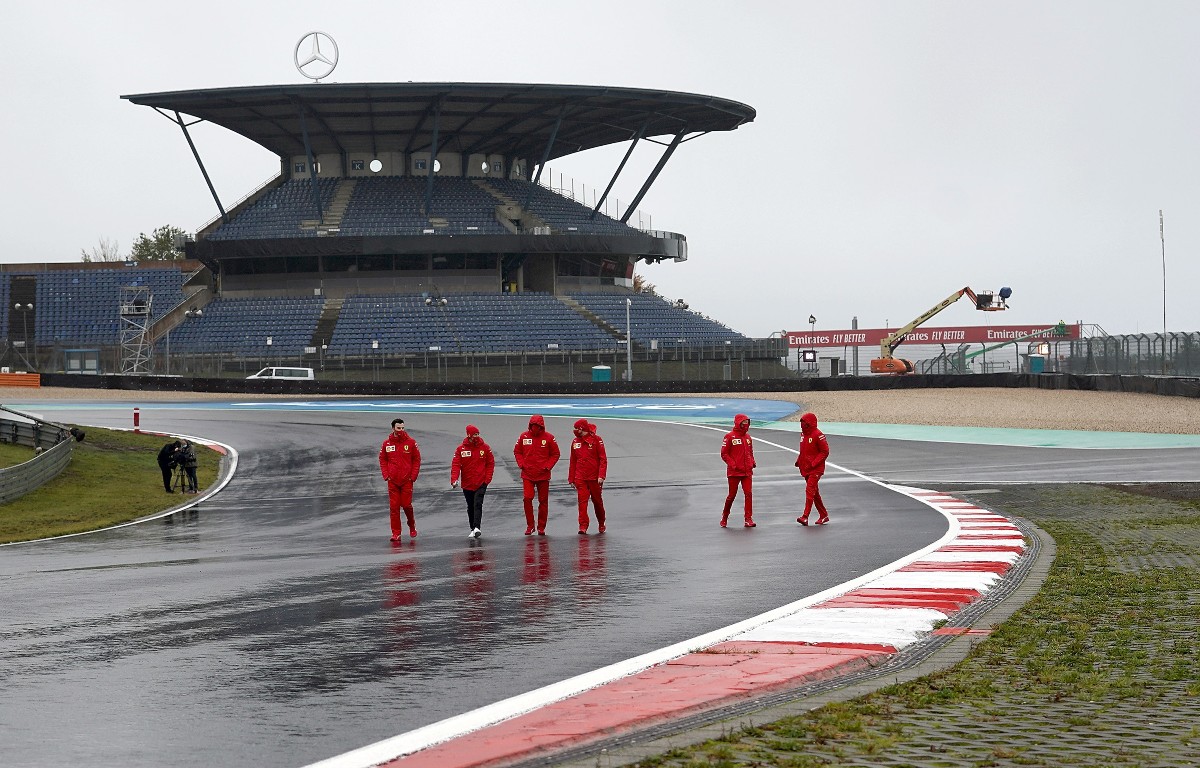 The Nurburgring is considered one of the greatest circuits in the world, with many wanting the traditional layout to be used in F1 again.

Kubica says that the track is what makes racing road cars so enjoyable, and feels that the F1 circuit is the most boring part of it.

“If I were to drive a road car on the track in Barcelona, I wouldn’t,” he said.

“It’s about this particular track that takes you back to the old days. I’ve always been a fan of street circuits as well. This is not a street circuit, but the approach is similar. Any mistake can really cost you.

“I can’t name the best part of the track – [but I can name] the most boring: the Grand Prix circuit.”