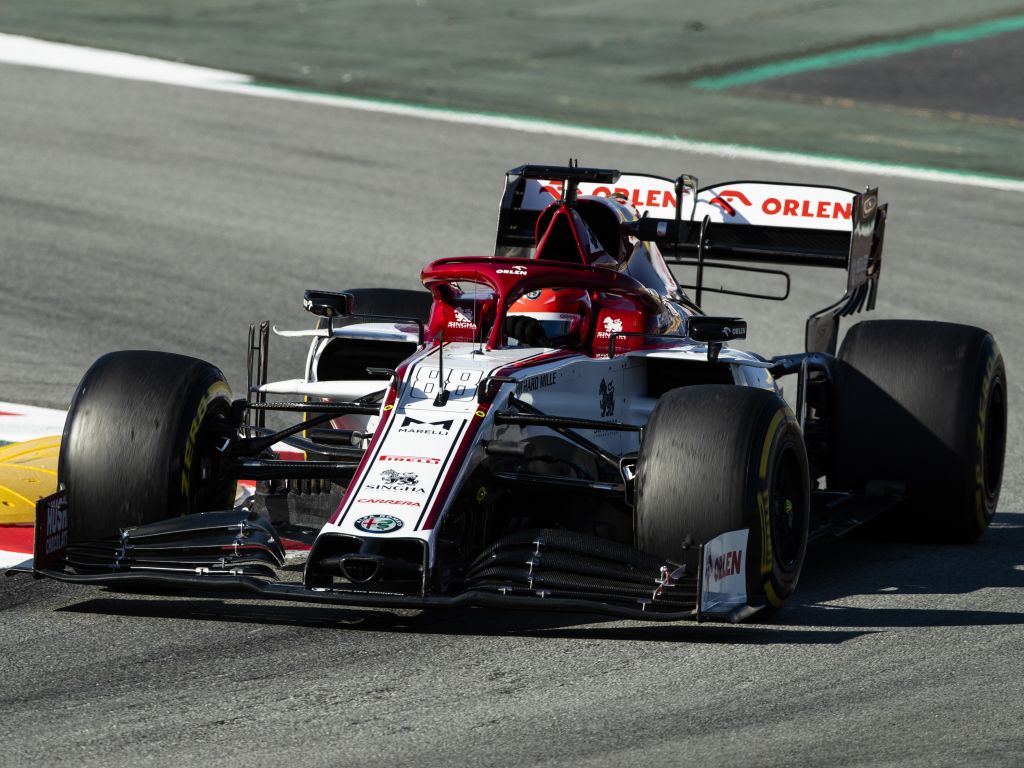 Day four of pre-season testing ahead of the 2020 season is underway, and Robert Kubica was the surprise name to top the morning session.

It was a rivalry renewed, almost, as Lewis Hamilton and Sebastian Vettel battled for top spot in the early stages, but ultimately Kubica would set the pace.

His 1:16.942 on the C5 tyres shot Alfa Romeo’s reserve driver to P1, making it the second time the team have topped a session during 2020 pre-season testing.

P2 would go the way of Pierre Gasly who overcame a late start to get a 1:17.540 out of his C4 tyres, while P3 would have to do for Alex Albon who also found his track time to be limited due to earlier issues.

After losing out in the morning duel with Hamilton for top spot Vettel had a trip into the gravel to lure out the first red flags of the day.

The Ferrari man would go wide and off the Circuit de Barcelona-Catalunya at Turn 8, and despite initially rescuing the slide, he would be sent into a spin when he stepped back on the loud pedal while still trundling over the grass.

There were also interruptions for Williams’ Nicholas Latifi as he suffered further mechanical woes. He grounded to a halt on the main straight, triggering the red flags for a second time this morning.

Hamilton would end the morning in P4, while Lance Stroll delivered a solid 43-lap stint as he went for a spot of lunch with his Racing Point RP20 in P5. Vettel finished his eventful stint in P6.

Daniel Ricciardo was as high as P4 for Renault at one stage but P7 had to do, while Carlos Sainz’s running was limited with McLaren forced to take the floor off his MCL35 – P8 was the best he could manage.