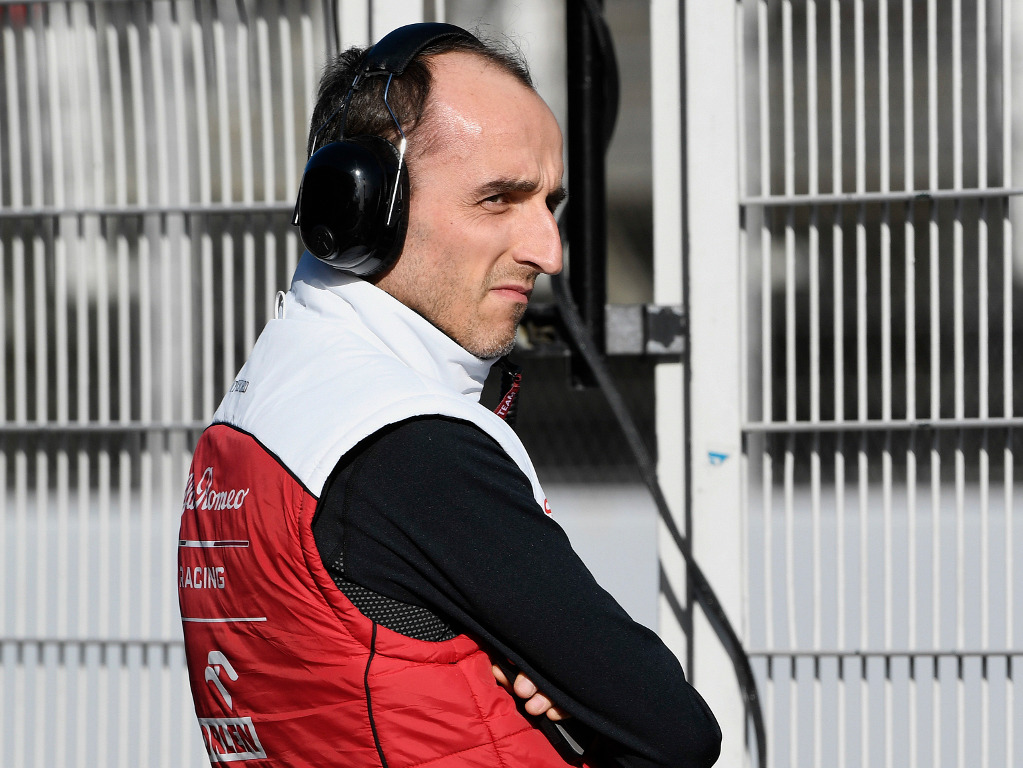 Robert Kubica is weighing up his options for the 2021 season which could lead to him purely prioritising racing projects over reserve driver duties at Alfa Romeo.

Kubica made a remarkable return to the Formula 1 grid in 2019 after a long road to recovery from his horrific accident at the Ronde di Andora in February 2011.

His fairytale return did not quite work out with Williams and decided to leave the team after just one season. He would then move to Alfa Romeo for the 2020 campaign as reserve driver behind Kimi Raikkonen and Antonio Giovinazzi whilst combining that with a full-time drive in the DTM series with BMW Orlen Team ART.

But he, like all drivers, saw his original 2020 schedule heavily revised due to the global health pandemic and, with the effects still set to linger into 2021, Kubica wants to make his schedule as manageable as possible.

With a record-breaking 23 races on the provisional Formula 1 calendar for 2021, Kubica is not sure whether he wants to commit himself to that schedule when he still has ambitions to race.

“I think my next season will be a bit different,” Kubica told Polish outlet Sokolim Okiem.

“We don’t know when the pandemic will end and I cannot allow myself to be in the same situation.

“I am not talking about going to the competition itself, but I would like to have time to take care of my physical condition and rest, which is also very important in the long run.

“If I do something else, I will not be able to come to 23 Formula 1 race weekends in a year.

“I definitely don’t want to hang around airports and go to races just to watch them on TV and follow the lap times.” 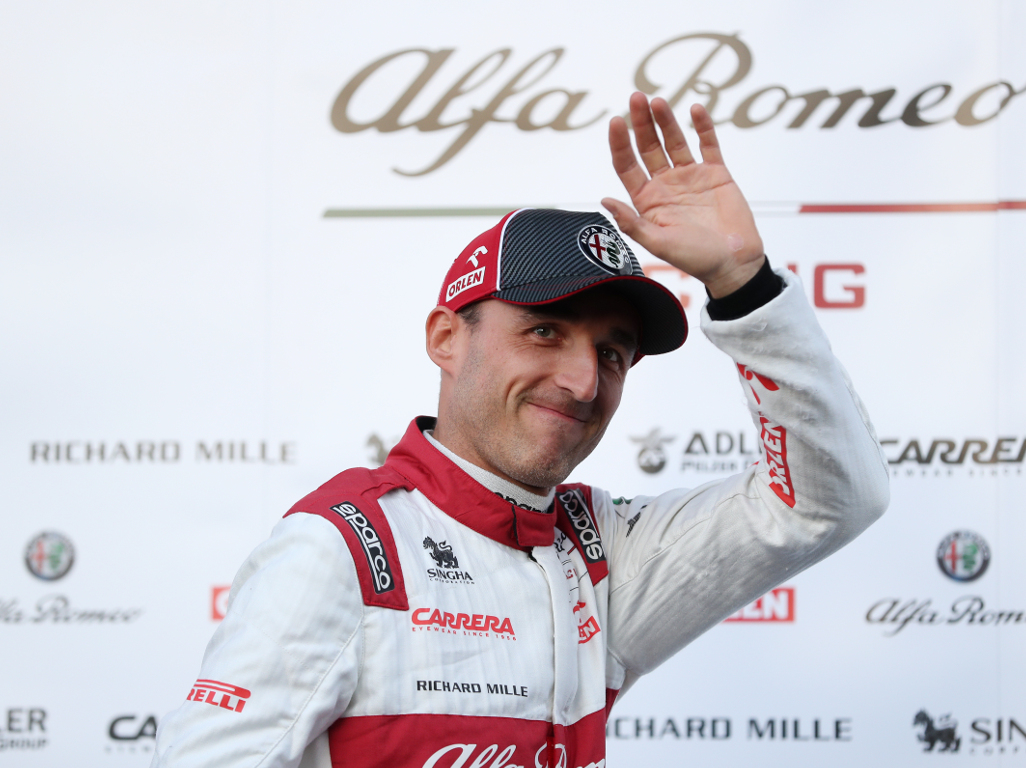 As for what “do something else” means for Kubica, he said that he is attracted to racing in Japan.

“I have a couple of interesting projects on the horizon, and a desire to take on a new challenge,” he added.

“My priority is the Japanese Super GT series, so if I could choose, that interests me above the others, but so far there is no opportunity.

“I am a very organised person, so right now I am trying to understand what projects make sense to do and what to not do.

“But in my opinion it would be naive to plan something for the year ahead, although I hope that everything will gradually return to normal.

“At the moment I am looking at everything through the prism of what we experienced in 2020.”

Kubica will be in action for Alfa Romeo in Bahrain on Friday as he is set to drive Kimi Raikkonen’s car in FP1.

Breaking news! 🗞️Robert Kubica is back behind the wheel in Bahrain this weekend!