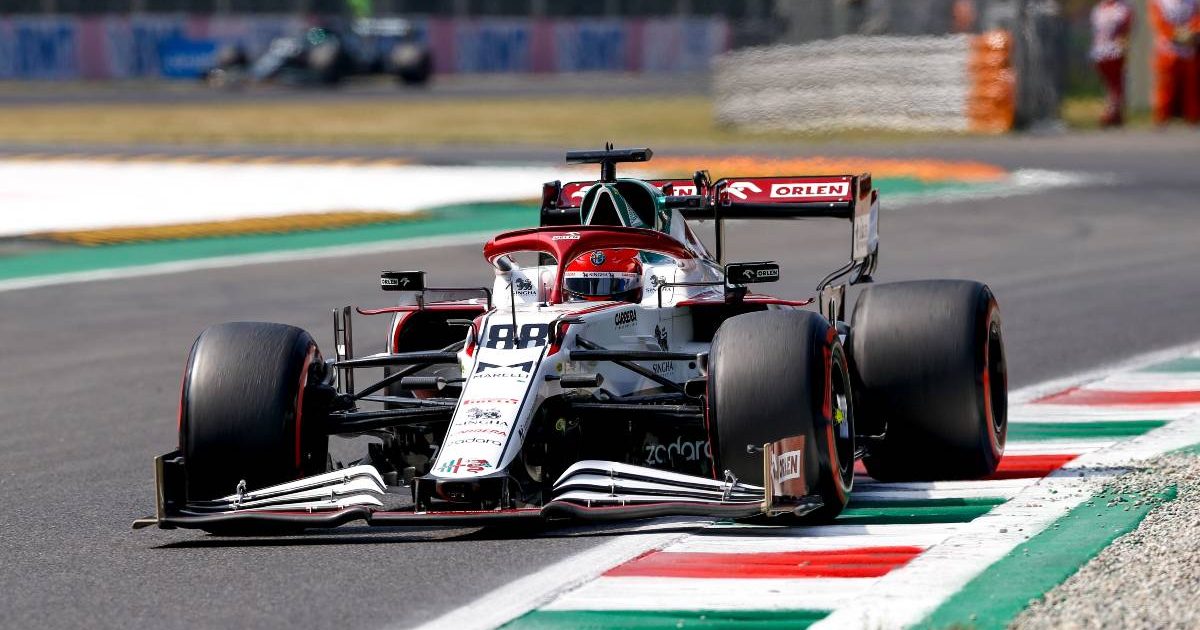 Robert Kubica executed a “rally-style move” to recover from a sprint qualifying incident in which he was harshly branded an “idiot” by Yuki Tsunoda.

The Pole, a former World Rally Championship competitor, is deputising for Kimi Raikkonen in the Alfa Romeo team for the second consecutive race at the Italian Grand Prix, with the soon-to-retire veteran isolating at home following a positive COVID-19 test.

In sprint qualifying at Monza, Kubica admitted he had made a poor start but was recovering nicely on the opening lap when he made contact with Tsunoda at the second chicane and spun into the gravel.

The stewards took no action, however, and although Kubica initially thought he was beached in the gravel, he managed to extricate the car and caught the pack as the Safety Car had been deployed following Pierre Gasly’s crash a few corners earlier.

Kubica went on to pass Mick Schumacher and will also start the race with Gasly and Valtteri Bottas behind him, the latter due to engine penalties despite having won sprint qualifying.

Solid performance from Antonio, putting himself in a good position for tomorrow. Robert makes up one place after an eventful start. 👊🏻

“It started very badly,” Kubica told reporters. “I don’t know what happened at the start. Probably I did something wrong but I didn’t manage to pull away completely. I lost a lot of metres.

“But it gave me a good overview of what was going on and I placed myself very well into the first chicane, where I gained one or two positions.

“Then I did a bit of a rally-style move into the second chicane where I gained two positions. I managed to find my way in the middle of other cars.

“But then I was hit by Tsunoda, so I got stuck, and when I was nearly switching off everything I said ‘well, I’ll try my rally experience a bit’ and try another time to get out of the gravel. Don’t ask me how but I did manage [to].

“Unfortunately, later in the race I had massive oversteer in the right-hand corners and didn’t understand why. Then when I jumped out of the car I understood I had a damaged rear floor from the impact with Tsunoda, so that explains the balance issues.”

Tsunoda did not repeat his personal criticism of Kubica after sprint qualifying, but clearly still felt the 2008 Canadian Grand Prix winner was at fault.

The Japanese rookie said: “I gained a couple of positions up to Turn 4. Kubica was inside at Turn 4 and he didn’t leave any space at Turn 5. We hit each other and my front wing broke.

“I didn’t have any space at all. It’s a shame. The pace seemed okay, it’s just a shame I had a collision on the first lap.

“I’ll keep pushing to get points. It will be difficult but hopefully I can get points.”