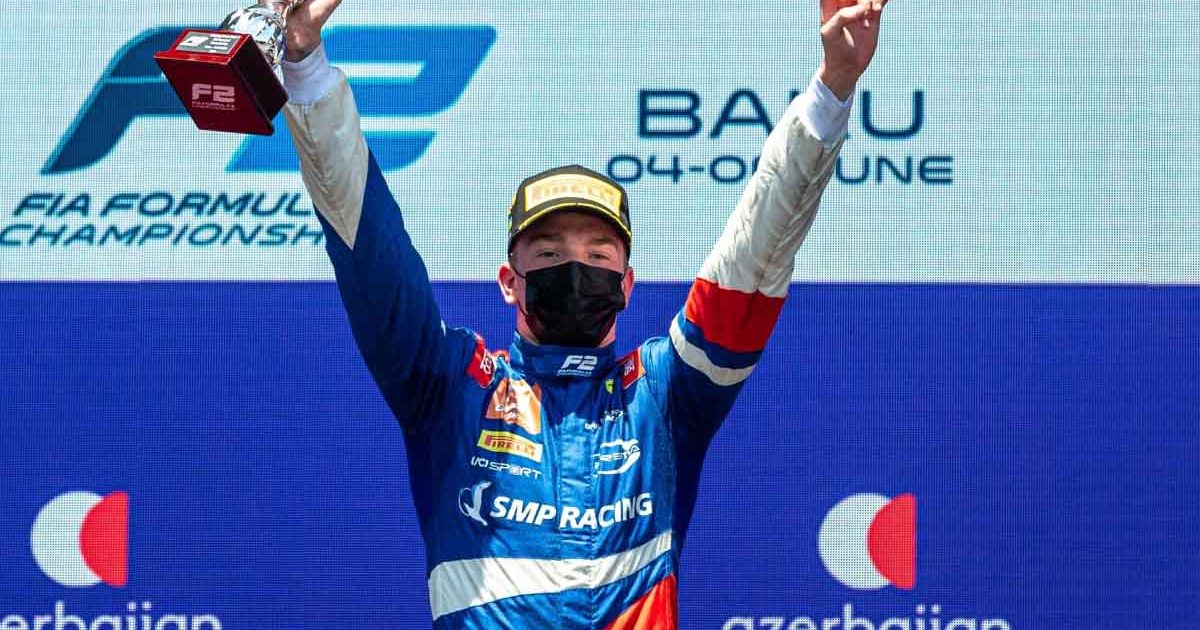 Ferrari junior driver Robert Shwartzman admits he needs to add to his achievements if he is to earn a seat in Formula 1 in the future.

The 2019 Formula 3 champion is now a six-time race winner in Formula 2, and sits third in the standings heading into his home event at the Russian Grand Prix this weekend.

Haas are widely expected to continue with Mick Schumacher and Nikita Mazepin next season, so this leaves only the vacant seat alongside Valtteri Bottas at Alfa Romeo next season to be filled.

Shwartzman does not appear to be among the contenders to drive there next season, and the 22-year-old Russian agrees that his main focus is on the here and now in Formula 2.

“I think at this stage I don’t have enough results where I can say ‘look guys, I’m winning, I have a huge gap and why are you not talking about me’,” Shwartzman said, as quoted by Motorsport Week.

“I think I still need to learn and improve myself in Formula 2, I have this second half [of the season] to do that, so [I’m] at this stage where I’m going to improve myself, then I will think a bit more about Formula 1.

“Obviously the situation is a bit tight now in Formula 1 as there is only one seat left but anyway, I don’t think about it because there is still the future, there are still other years.

“My target is just to do the best in Formula 2, get the best results possible, get the championship and after that we’ll see what’s going to happen.”

The current season in Formula 2 has three weekends remaining, with nine races for Shwartzman to get himself into the title fight with Prema team-mate Oscar Piastri – who himself admits that 2022 may be too soon for him to get into F1.

Shwartzman, however, still feels he can compete at the front in his current championship battle.

“It’s still early to look at it,” he said about the F2 season as it stands. “It’s very tight, I think if I want to do this step up and make the difference I need to improve my qualifying.

“In the race performance we [have been] competitive and strong, but most of the time I’ve made my life more difficult by not starting where I’d like to be.

“We have Sochi, Saudi, and Abu Dhabi, where I will try to find every little thing to improve the qualifying performance.

“If I manage to do that I think that’s where the championship is going to go my way.”