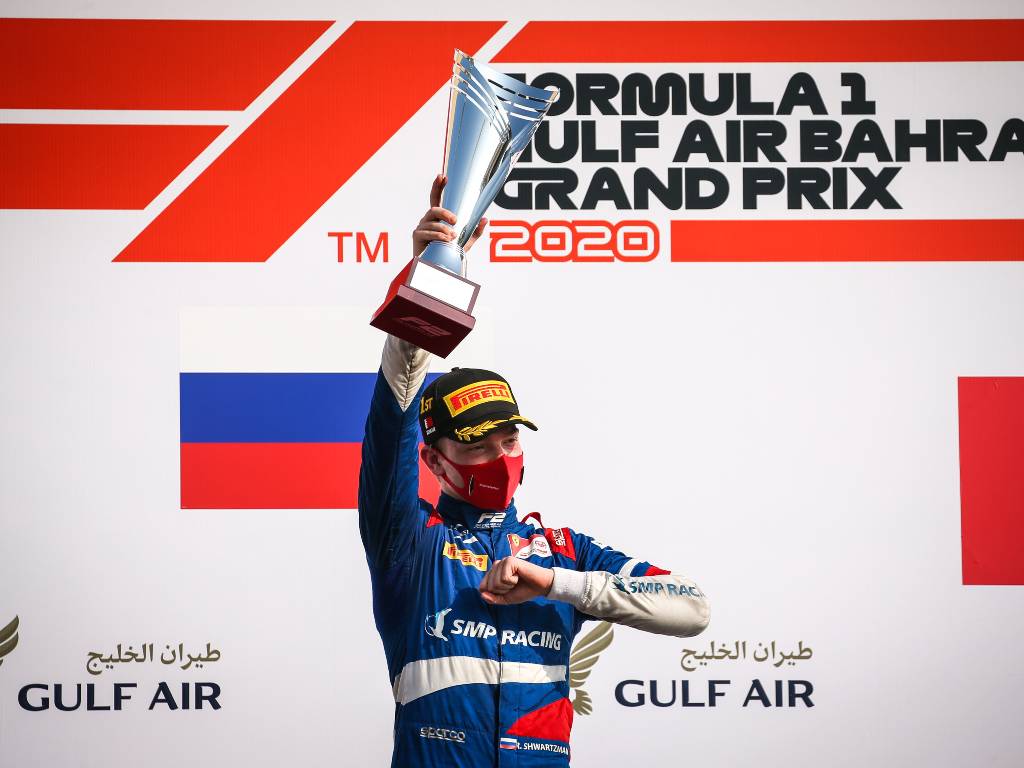 Potential F1 driver Robert Shwartzman is a “beast” in races and a leading contender for the 2021 F2 title, says the head of the Ferrari Academy.

It is surely only a matter of time before the 21-year-old Russian makes it into Formula 1 having won the 2019 F3 title and four F2 races this year on his way to finishing fourth in the championship standings behind his Prema team-mate, Mick Schumacher.

Whereas Schumacher, who had an extra season’s F2 experience, was called up by the Haas F1 team for next year, his fellow Ferrari Academy driver Shwartzman will have to bide his time and wait his turn for an opportunity.

But according to Ferrari Academy boss Marco Matassa, the St Petersburg-born youngster can also make his own luck by continuing to produce some terrific race performances that have helped to create his burgeoning reputation.

“[In 2020] we didn’t learn anything about Shwartzman that we didn’t know already,” said Matassa, quoted by Motorsport Week.

“He’s a beast in the races. He proved it last year in Formula 3, winning the title in his rookie season and confirmed it now in Formula 2.

“The start of his season was almost perfect. Then a few too many scoreless races put him out of contention for the title, but he was still the driver with the most wins on four.

“He stays in F2 next year with Prema because he should do another year in the category and I expect him to be a front-runner for the 2021 title.” 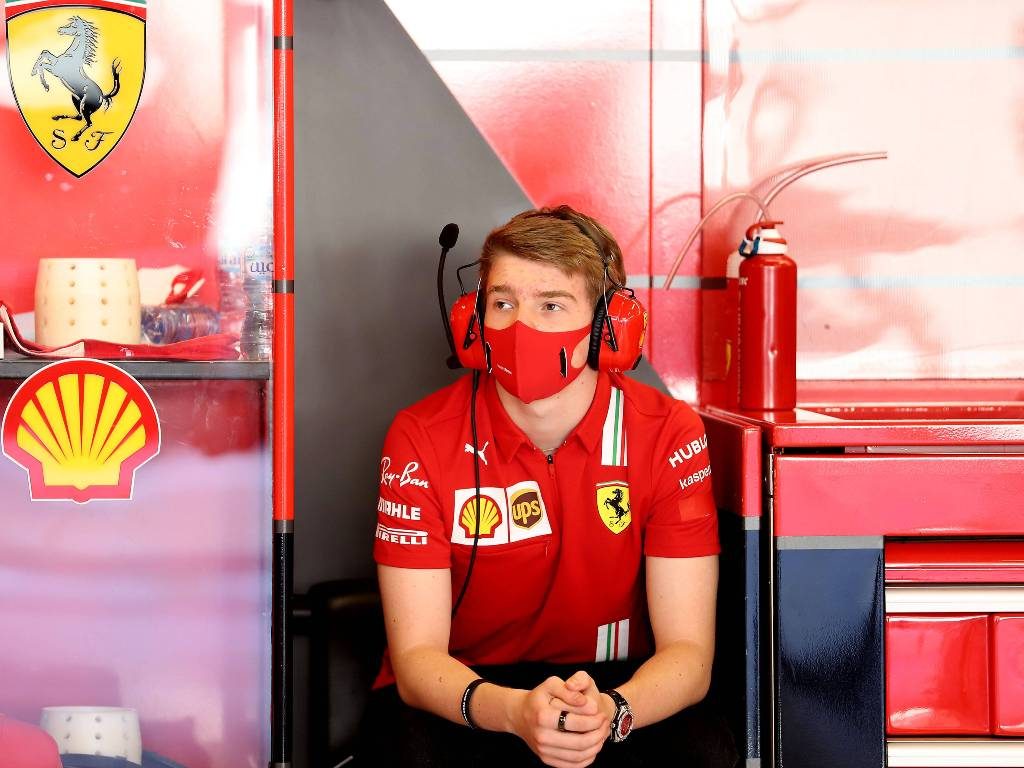 As for Schumacher, Matassa backed up Ferrari F1 team principal Mattia Binotto’s view that the German, who may not necessarily pull up any trees early on, gets stronger and stronger as his time in a series continues.

“Schumacher realised that in a championship without a clear favourite, consistency was the key,” said Matassa. “He displayed an impressive psychological growth.

“He made minimal mistakes and worked out in which races he should attack and take risks and in which it was better to settle for fewer points and drive more cautiously.

“Especially in the second half of the season, this began to pay off because while his rivals ran into trouble he was racking up the points.

“As things panned out, the season reminded me of 2018 when Mick won the European Formula 3 championship with a cautious start followed by a rush of wins.

“In the first few races this year he was not perfect, but from the mid-season he never put a foot wrong and really got the hang of the starts.”