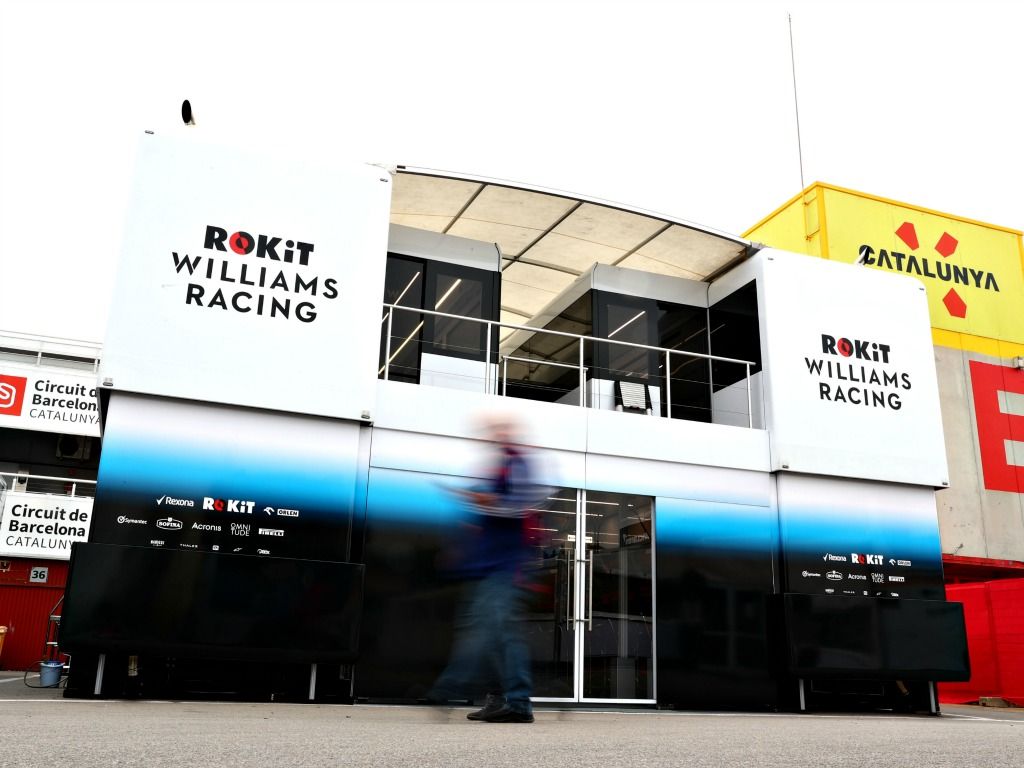 ROKiT has said they remain “fully committed” to their other motorsport partnerships following their split as title sponsors of Williams.

A title sponsorship that was supposed to be in place until the end of 2023 was suddenly terminated on Friday after just one full season together.

Deputy team principal Claire Williams would not be drawn on the specifics behind the split, but did say the team did meet all of its contractual obligations in the wake of Williams Grand Prix Holdings Ltd also announcing a formal sales process has begun.

ROKit, meanwhile, has also sponsorship deals with the W series and the Venturi Formula E team, but the news of the Williams split will not lead to more break-ups.

“Following their announcement this morning, ROKiT would like to take this opportunity to wish Williams well with their plans for a potential sale of the Formula 1 team,” a spokesperson said.

“As a group, ROKiT remains fully committed to its other existing motorsport partnerships and the exploration of additional strategic partnerships in the near future.”

The deal ROKiT has with the W Series is ‘multi-year’ while the agreement in place with Venturi is currently due to expire at the end of 2022.