Home News Grosjean on ‘normal and abnormal’ start to 2020 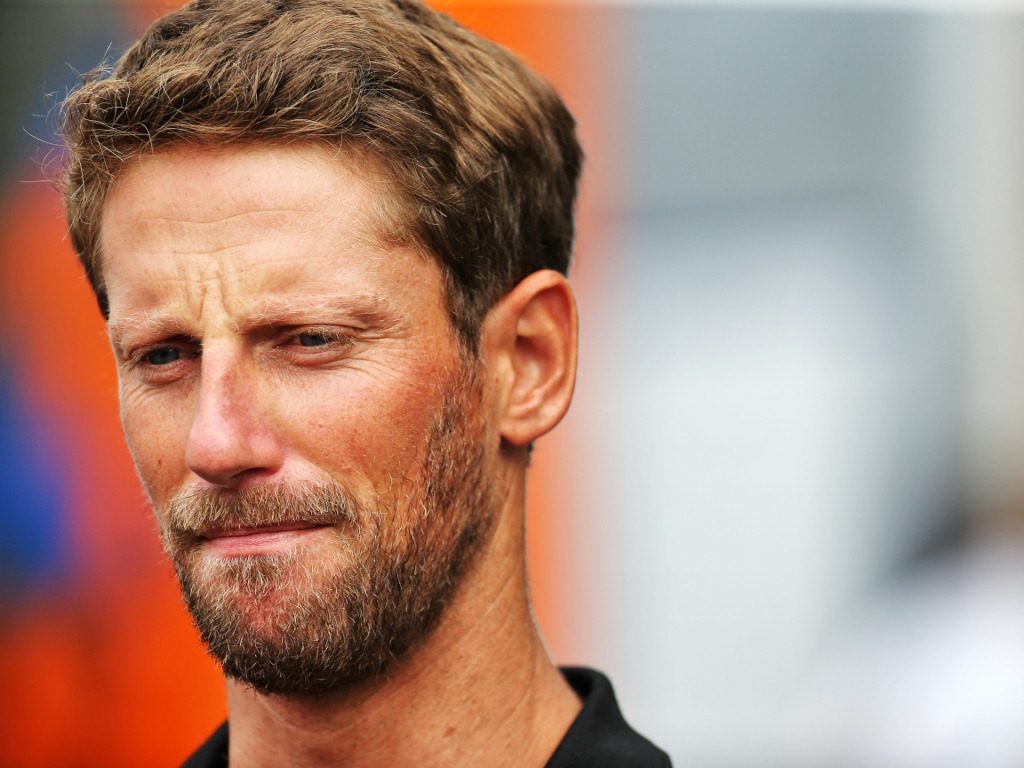 Romain Grosjean says the drivers are involved in Formula 1’s plans to get the 2020 season underway as soon as possible.

More than two months after the Australian Grand Prix was cancelled at the 11th hour, the season is still on hold.

10 grands prix in total have either been cancelled or postponed, however, F1 chiefs are still hoping to get in a 19-race season.

The Grand Prix Drivers’ Association is doing what it can to help.

“We have got a WhatsApp group and it has been very active, I must say,” Grosjean told Sky F1. “A lot of discussions on different subjects.

“We had a call with Formula 1, Chase Carey and Ross [Brawn]. I just couldn’t make the call, but I know Alex [Wurz, GPDA chairman] and Sebastian [Vettel, GPDA director] were on it, and then I got the feedback.

“We are trying to be as much as we can involved; trying to help the best we can because to help the teams we need to go racing earlier than later.

“Obviously not doing anything costs money for nothing and if we can go racing then we know what’s happening.”

F1 boss Chase Carey is planning a July start to the season with a double header at the Red Bull Ring.

Everyone involved in the sport will be tested every 48 hours while the races will take place without fans.

Grosjean added: “Everyone is doing his best. Obviously, it’s very difficult to know what the situation is going to be like.

“Taking a lot of measures and trying to make sure that everything is great. But maybe in July the world will be in a much better place and actually we can ease things up a little bit. As I said, the earlier we can go racing the better.

“It’s going to be normal and abnormal at the same time.

“But it’s going to be good. But everyone is looking forward to going back racing.”

The Haas driver says his fellow racers are supportive of Formula 1’s plans to get them back, even if it is not how they would normally go about their business.

“It’s going to be hard to be away, but we’re all aware that could happen,” said the Frenchman.

“We are enjoying the time that we have now [at home] but obviously once you start going racing, it could be four races in a row in Europe and if we go to Asia, is it going to be the same thing? We may be away for a month.

“So we’ve just got to be prepared. It’s going to be different, it’s not going to be what we used to have in terms of flying as late as you can [into the country] and as early off as you can.

“But we need to go racing, we need to do the best for everyone, and if it takes a little bit of time away so be it.”