Home News Grosjean: Never been asked to smell anyone 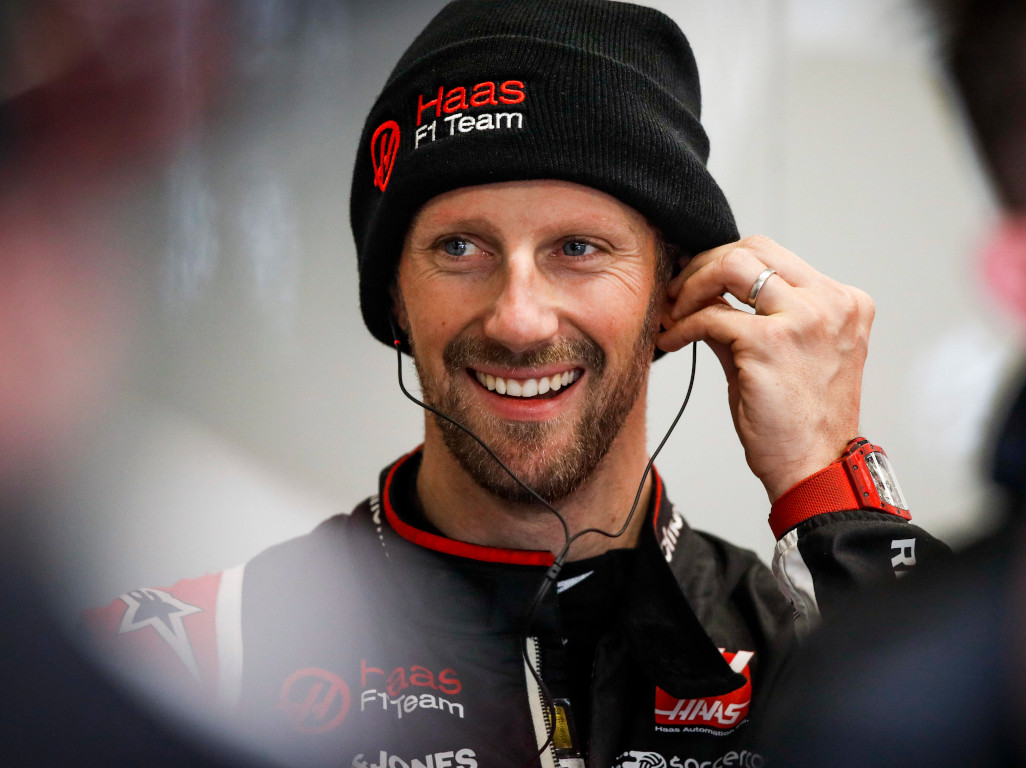 If you are on Twitter or Instagram, perhaps today is the day to ask Romain Grosjean to do something weird as he says he’s never received strange requests.

In lockdown with his family and taking on the role of teacher for his young children, Grosjean has been sharing moments of his life on Instagram.

Along with a few work out photos, he even debuted his latest purchase.

Oh dear.. I bought a Dyson! Not sure staying home makes wonders to me 😂😂😂 #r8g #dadlife #home

The Formula 1 drivers, though, aren’t the only ones who share snippets of their lives as F1 photographer Kym Illman explained.

Speaking with Grosjean in a video posted on YouTube, Illman told the Haas driver about the strangest request he had ever received on social media, asked to “smell Lando Norris”.

But Grosjean may not have had a similar experience, he did reveal he has had a few complaints along the way.

“I have never been asked to smell anyone,” he told Illman.

“People are obviously commenting on what you do.

“Some people supporting me, and some people trashing me.

“Generally I think it is great.

“We get to share as much as we can and during these tough times where everyone it home, it’s good that we can share a bit of joy.

“We are all in the same situation now wherever you are in the world.

“At the moment I think social media plays a big role in helping people through these moments.”

“Maybe I didn’t read them, maybe I skipped them, I don’t have any in mind.”