Home News Grosjean back with Haas in Esports capacity 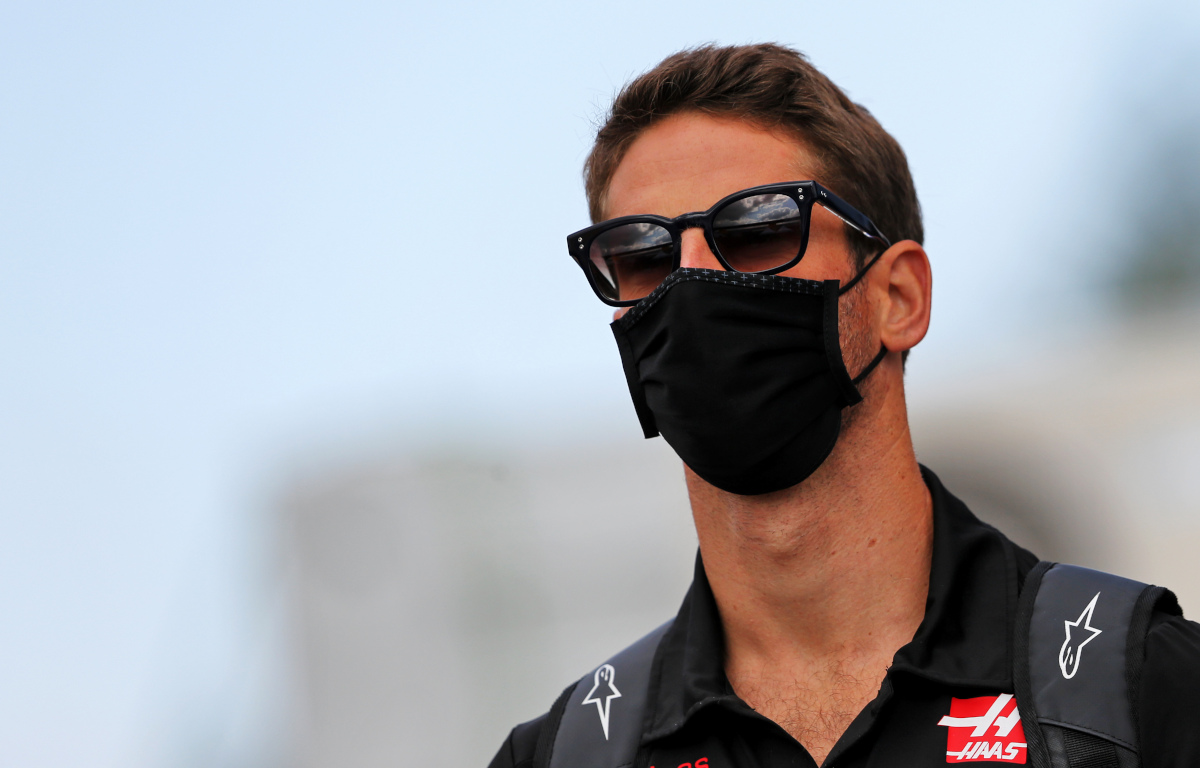 Romain Grosjean’s R8G Esports team will manage all of Uralkali Haas F1 team’s Esports operations, including their participation in the Esports Pro Series.

Grosjean was let go by Haas after his contract expired at the end of the 2020 season following a five-season stay with the American outfit.

But, the Frenchman is still going to be connected to them after Haas announced a new partnership with his R8G Esports team.

We're delighted to team up with Romain Grosjean and @r8gesports, who will manage Uralkali Haas F1 Team Esports 🎮

“I’m very happy to be managing Uralkali Haas F1 Team’s entry this year in the F1 Esports Pro Series through R8G Esports,” Grosjean, who is continuing his own racing career in IndyCar, said.

“I’ve been involved in esports for a year now and I believe our team is doing very well.

“For me, being able to help Haas F1 in this field, and going racing together – well, it’s a great story.

“Obviously, it’s a cool continuation of what we built together.

“So, I’m very much looking forward to the first race and to see what we can build together in esports competition.”

There are currently 17 pro sim racers on the books at R8G with five junior drivers in reserve competing across iRacing, rFactor2, RaceRoom, Assetto Corsa and Gran Turismo.

And Haas boss, Guenther Steiner, is thrilled to welcome Grosjean’s group of racers to their Esports set-up.

“I’m delighted that we get to utilise Romain’s enthusiasm for esports and R8G Esports’ expertise to oversee our continued participation in the F1 Esports Pro Series,” Steiner said.

“It’s an important step up for us in terms of our involvement from previous seasons.

“We know we’re partnering with a group that truly understands the demands of the esports environment and can help take our program to the next level.

“We’ve had some memorable points-earning finishes in past F1 Esports Pro Series and won this season’s Virtual Grand Prix Series.

“It would be fantastic to maintain that form under the guidance of R8G Esports in the F1 Esports Pro Series this season.”