Home News Grosjean: At least Gene Haas is being clear 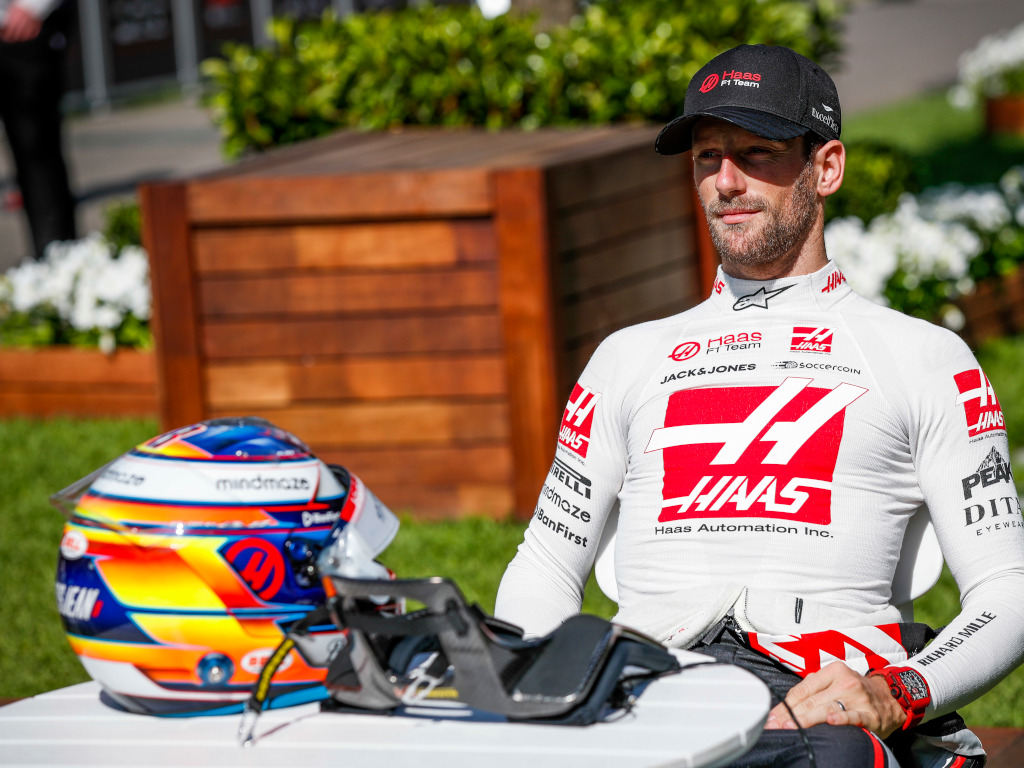 Facing the prospect of Haas F1 shutting down at the end of this season, Romain Grosjean says at least Gene Haas is being open about where his thoughts are.

Haas had a wretched 2019 campaign, scoring just 28 points as the deterioration of the team’s relationship with title sponsor Rich Energy played out on Twitter.

This led to team owner Haas admitting he won’t stay in F1 if 2020 is more of the same.

“I’m just kind of waiting to see how this season starts off,” he told Autosport.

“But if we have another bad year, then it would not be that favourable.”

The pressure is now firmly on Haas and its two drivers, Grosjean and Kevin Magnussen, to produce the results this season or risk being unemployed.

“At least he clears things up,” the Frenchman told Canal+.

“There is nothing worse than someone who says ‘No, no, we’ll stay in Formula 1, everything’s fine, etc’, only to stop the whole thing completely by surprise.”

Grosjean says he understands that Haas, who also co-owns a NASCAR team, races to win.

“Gene was clear: he joined F1 to put the Haas Automation brand on the map. He now has this reputation and the brand is well known.

“He came to Formula 1 also because he likes motorsport, he’s a true petrol head.

“Now, is there a single person close to Haas who enjoyed watching Formula 1 races i 2019? I perfectly understand what he said, and I find it rather positive.”

The 33-year-old is confident that whether it is with Haas at the helm or someone else, the team will continue in F1 come 2021.

“Sure all the mechanics are thinking ‘Really? But what’s going to happen?’, they have more doubts,” Grosjean added. “But the management, drivers and engineers know we’ve got to work.

“Then, as far as the mechanics are concerned, I assume that if Gene pulls the plug, the team will stay or will be bought, as it is a great squad with a successful model and has people who can work efficiently.”