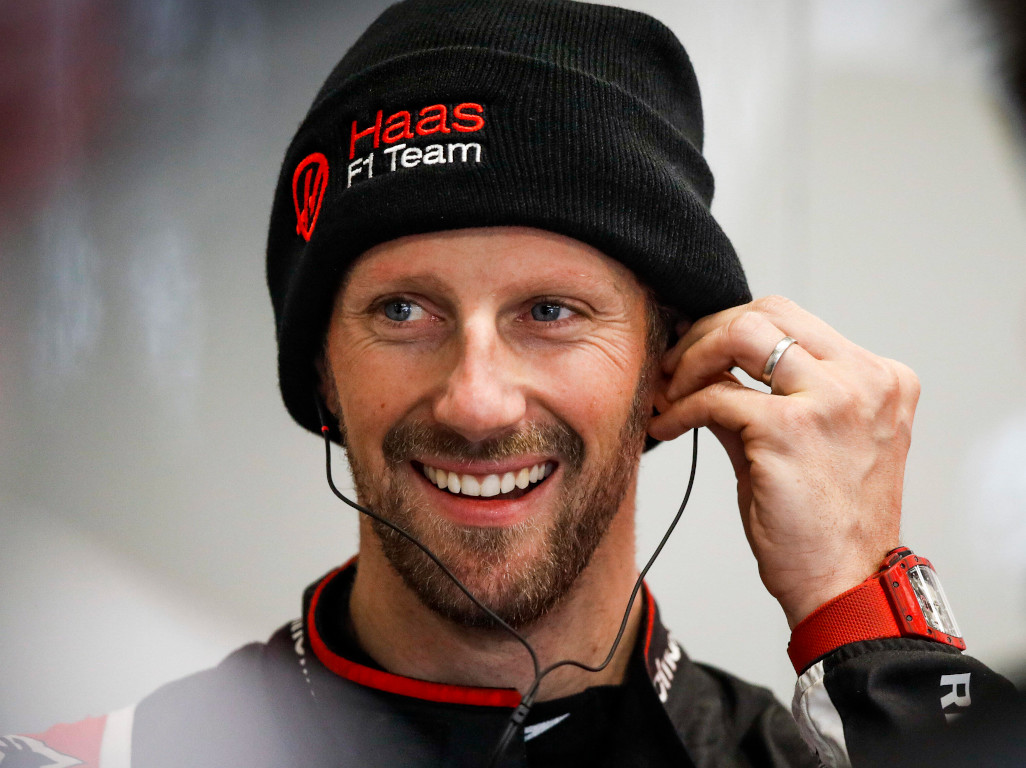 Romain Grosjean feels it is “unacceptable” that some drivers, namely Lewis Hamilton, earn up to £40m while others are making just €150,000 per season.

Hamilton’s salary is one of the hot topics at the Red Bull Ring this weekend with reports claiming he’s making demands for an increase.

Toto Wolff, though, is said to only be willing to put £20m on the table as the world tries to recover from the pandemic induced financial crisis.

Hamilton says neither the £40m nor the report of the lower demand is true and told the media to stop making “sh*t up”.

Either way it is the latest chapter in the debate over whether or not drivers’ salaries should be included in Formula 1’s budget cap.

Next year the teams will operate under a $145m cap that will be reduced to $130m over the following two seasons.

Some teams, such as Renault, want to see the drivers’ salaries included in the cap.

“And also the extra complexity that you have some drivers that have already very long-term contracts – so congratulations to Max [Verstappen] in that respect.

“But I think if we need to make exceptions for systems that will be healthy, and important for the sustainability of the sport, I think we still need to do it.

“We think bringing a bit of rationale on driver salary when a number of people will be laid off because of the budget cap would make sense.”

Grosjean, a director of the Grand Prix Drivers’ Association (GPDA), was asked for his thoughts on drivers’ salaries being included in the cap.

“We had this talk in the GPDA,” he told Autosport.

“Some were in favour, others were against.

“I do think it’s unacceptable that Lewis Hamilton earns more than £40 million while some drivers earn €150,000 a year for the same job.

“However, what was pointed out was that if we cap drivers’ salaries, we break the whole ladder of motorsport.

“Who would invest money in young driver programmes to pay for their racing if they can’t get their money back by taking a percentage of the drivers’ high wages? That’s the debate.

“Personally, I wasn’t necessarily against the idea of having drivers’ salaries in the budget cap.

“But then, for sure, you would question what manufacturer or manager would come and spend a fortune on a driver only to take back 20 percent of something that is capped, so never get their money back…”