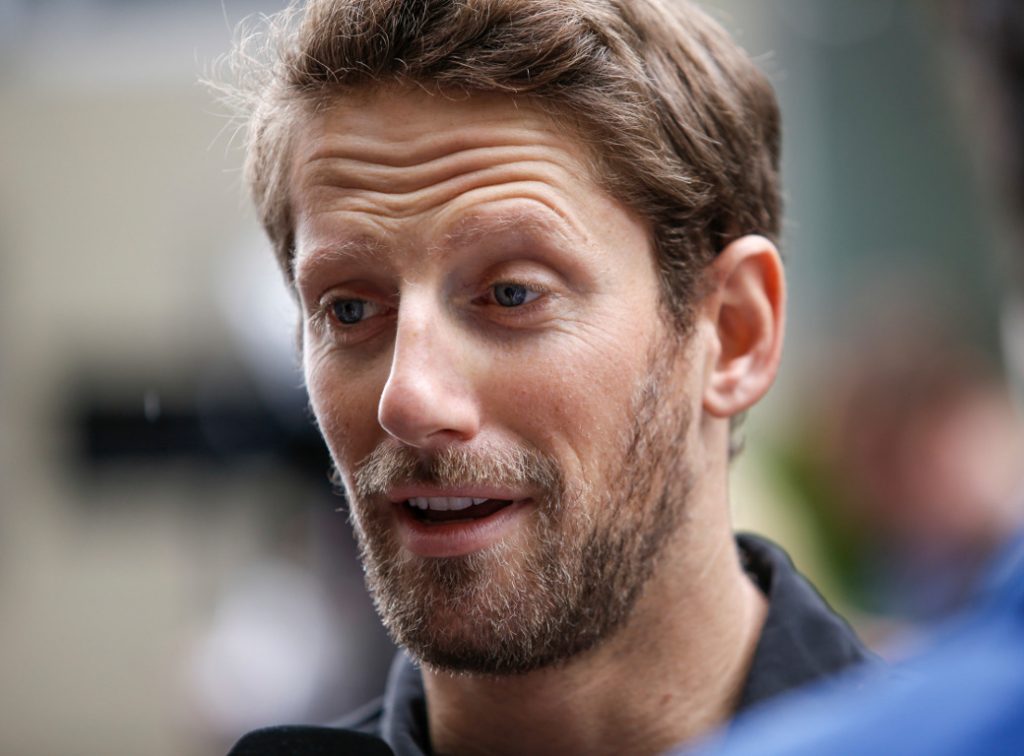 It’s a long time ago now, but Romain Grosjean returns to a Hungaroring circuit where he insists he “should have won” in 2013.

The French driver was racing for Lotus and started third on the grid but ended up sixth in the Hungarian Grand Prix classification after incurring a 20-second post-race penalty for hitting Jenson Button’s McLaren during an overtaking attempt.

He had earlier also been penalised for leaving the track while passing Felipe Massa’s Ferrari.

Nevertheless, Grosjean is keen to call upon “two good memories” as he aims to bag his first points of the 2020 season for the Haas team in Budapest.

“For me, Hungary holds two good memories,” said Grosjean during a Q&A on the Haas official website.

“There’s my first time being on the front row in qualifying in 2012, my best qualifying slot to date (also for Lotus).

“Then in 2013 I should have won the race but I had a couple of penalties, but I still finished sixth despite the 50-second penalty.

“I got home and the next morning my son, Sacha, was born. Hungary is normally the time of year when we celebrate my first son’s birthday.

“I love the atmosphere there, love the fans, love the circuit. It can be hard on you, it’s a tough one, it’s very hot normally. But let’s see where we can go this weekend.”

Although Haas have yet to get off the mark in 2020, Grosjean feels the Hungarian Grand Prix is a race that should suit their car which has struggled for raw pace so far this year.

“It’s a short circuit but it’s different (from the Red Bull Ring) in the way that the straight-line (speed) is much less important,” he added.

“You can run maximum downforce on the car – that should help the characteristics of the VF-20.

“You need good tyre management over your qualifying run and for the race as well. You need to have a car you can trust going into all those fast corners through the middle sector.

“The last two corners are also very important in order to get a good lap time. That’s actually where I lost pole position back in 2012, I didn’t go as fast as I should have on the last two turns – that’s where you can gain some good time.”