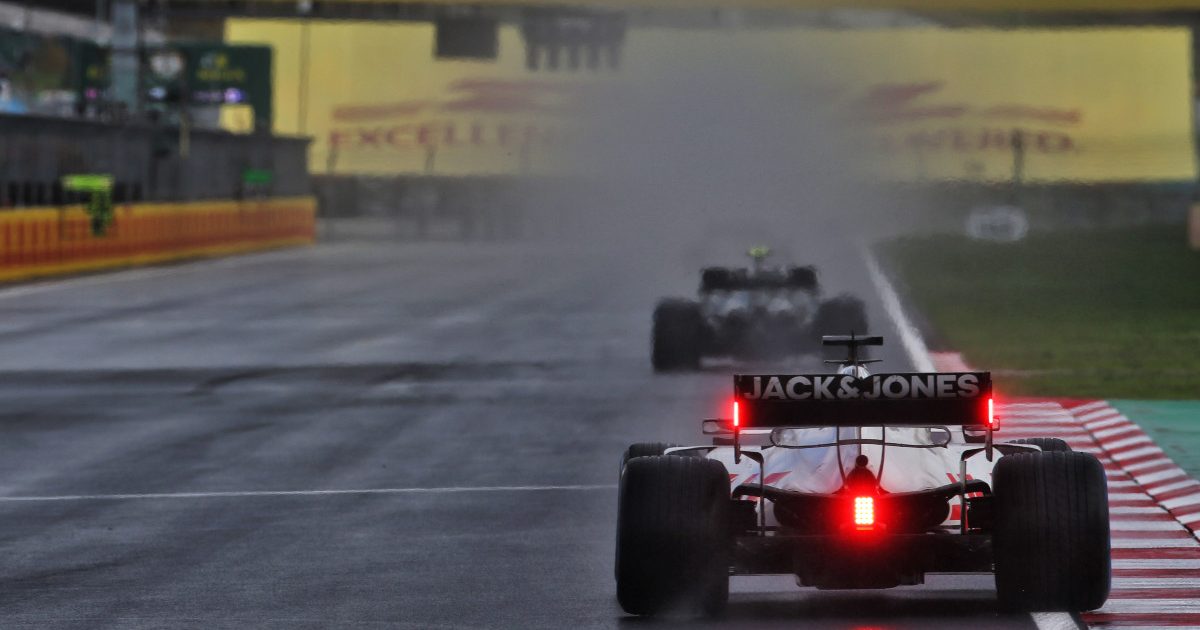 Romain Grosjean is looking forward to the unpredictability of IndyCar, feeling that in Formula 1 the result is set after Turn 1.

Grosjean will return to action this year with Dale Coyne Racing in the IndyCar Series, although he will not be competing at the oval events – something he agreed with his family.

And already he has been binge-watching past IndyCar races, excited by the unpredictability he felt was lacking in Formula 1.

“Eighteen hours and 36 minutes of IndyCar racing over the last couple of months,” he said with a smile in conversation with the IndyCar website.

“I think the excitement comes from the fact that in Formula 1, after Turn 1 you normally know what the race result will be just because you know the pace of the car.

“Some things can change, but nowhere as much as in IndyCar.” 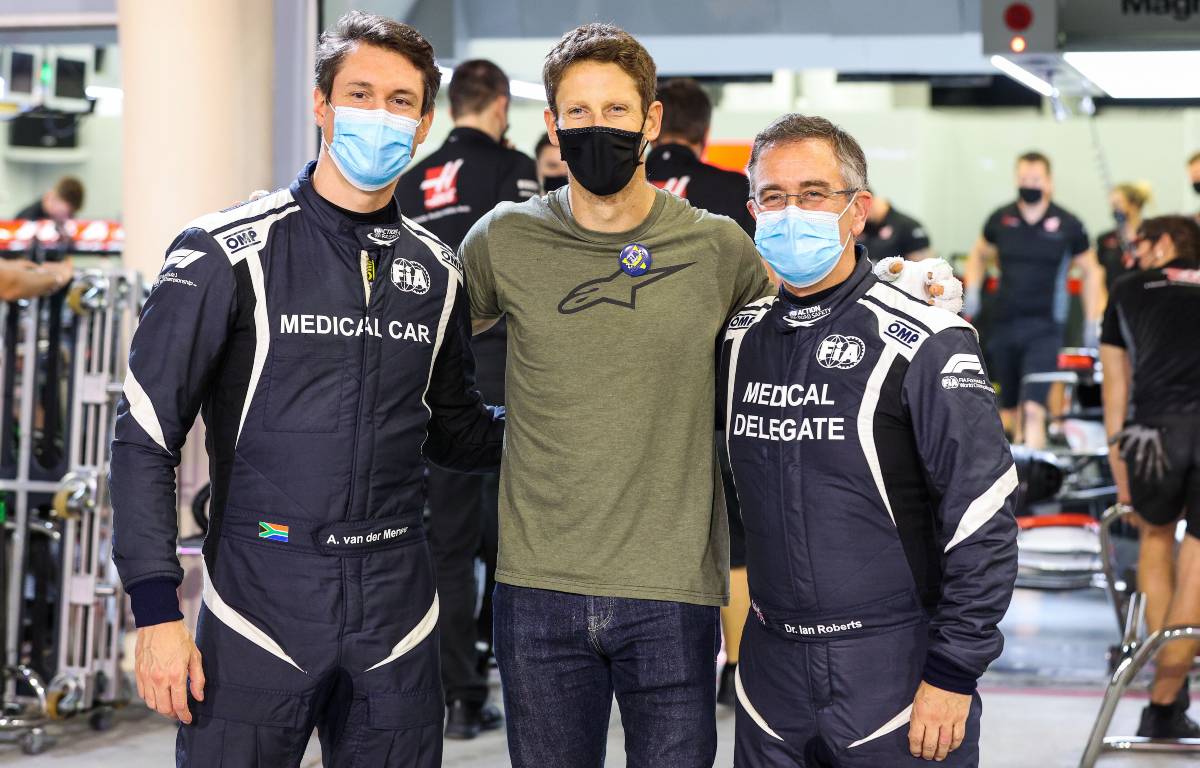 Sadly, Grosjean’s career in Formula 1 ended at the 2020 Bahrain Grand Prix following a terrifying first-lap crash while driving for Haas.

After clipping Daniil Kvyat’s AlphaTauri, he then speared into the barrier, at which point his car burst into flames and split into two pieces.

Grosjean actually went through the barrier in the fiery wreckage of the cockpit, but thankfully after freeing himself, along with the heroic swift response from medical personnel, he was pulled to safety.

Grosjean suffered severe burns in the crash to his left hand, and even now he is training to try and regain feeling in his fingers.

“The strength is 90 per cent back, which is very good,” he explained.

“Initially, the first limitation would be the ligament from my left thumb because that is just time that heals it.

But what Grosjean cannot answer right now as he prepares for IndyCar is how he will react emotionally once the lights go out at the season-opening Grand Prix of Alabama around the Barber Motorsports Park.

“I’m very happy and excited about this new challenge, but the one question I can’t answer is how it will go on the first lap of the race on April 18,” Le10sport quote him as having told RTL.

“Getting in a car and testing alone doesn’t scare me. Driving in the race, I don’t know.

“We are close to the other cars, at high speed, but I worked well psychologically with my psychologist. As early as the Tuesday after the accident, work began to avoid post-traumatic stress disorder and progressed well. I don’t know how it will go but I’m optimistic.”