Home News Grosjean/Magnussen may not be done at Haas 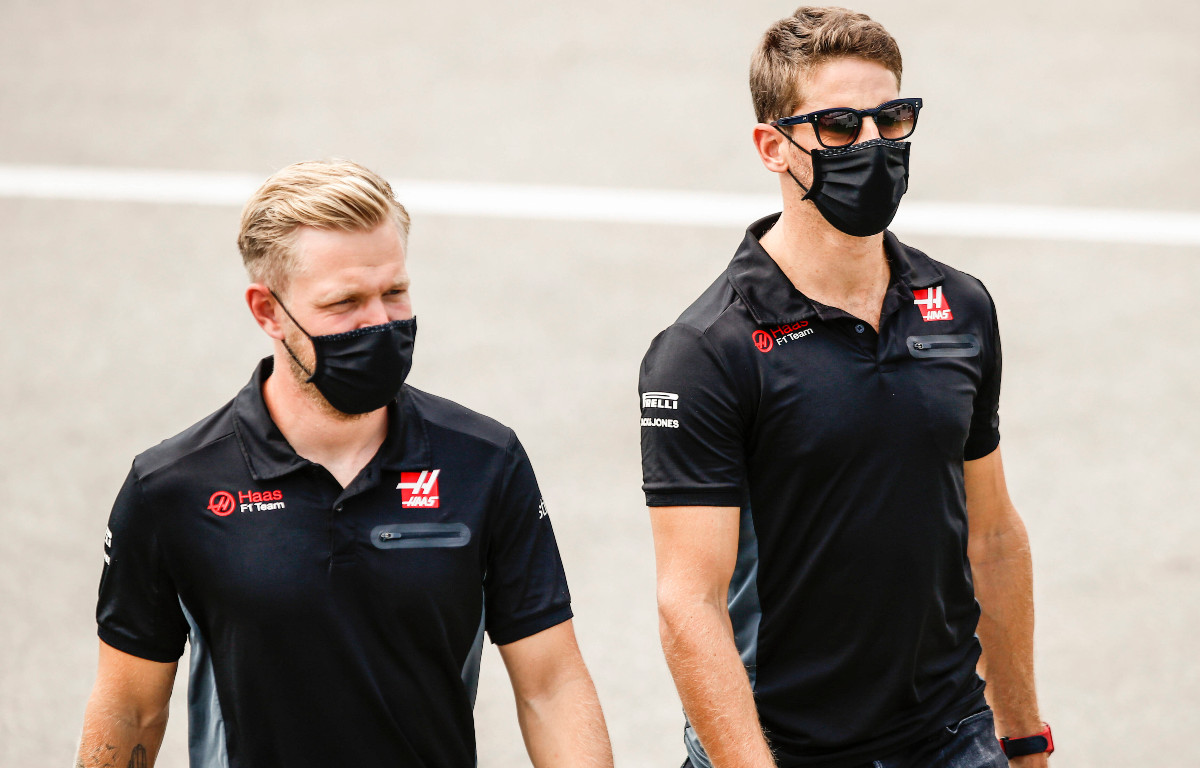 Haas team principal Guenther Steiner would consider a return for Kevin Magnussen or Romain Grosjean if a substitute driver was needed.

As Formula 1 raced under the constant threat of the global pandemic in 2020, the presence of a reserve driver for teams became more important than ever.

Nico Hulkenberg was drafted in three times by Racing Point after Sergio Perez contracted COVID-19, causing the Mexican to miss both rounds at Silverstone, while Lance Stroll was then forced to sit out the Eifel Grand Prix after feeling unwell, later testing positive after the event.

There was also a Mercedes debut for George Russell after Sir Lewis Hamilton returned a positive test prior to the Sakhir Grand Prix.

And it was not only the virus which caused teams to come calling for their reserves. Grosjean’s horror crash in Bahrain meant Pietro Fittipaldi contested the last two rounds of the season with Haas, while Russell’s Mercedes adventure opened the door for Jack Aitken at Williams.

So Haas are certainly planning to enlist the services of a third driver again for the 2021 campaign and while they would prefer it to be a permanent appointment, Steiner is not ruling out an approach to Grosjean or Magnussen, both of whom Haas released at the end of 2020.

“There is no hurry, we talk to Pietro. But there is no great haste from our side and nor from his side,” Steiner told Motorsport-Total.com.

“I think we have to take a third driver this year, as we did last year, because of COVID. You never know when it hits you. If you ever need a third driver on the track, it’s now.

“I wouldn’t mind if they [Grosjean and Magnussen] were free, I think they’d love to come back. I didn’t ask them, but I don’t think they have any bad feelings.”

Steiner remains in contact with both of his former drivers.

“I even texted Romain earlier because I had to ask him something. I spoke to Kevin last weekend when he was in Daytona (for the 24-hour race). So I’m very happy for them,” he explained.