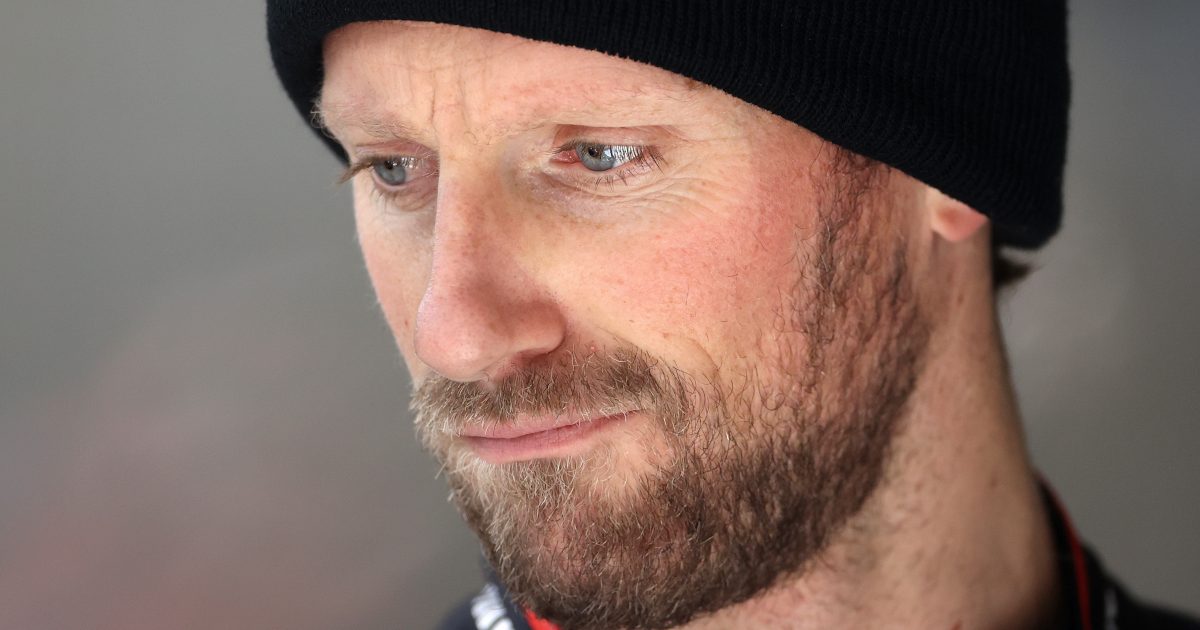 Romain Grosjean says Mercedes’ “precision and attention to detail” have led them to their successes since 2014, and was “surprised” at how open they were with him at his seat fitting.

The Frenchman will be driving the team’s W10 chassis at the French Grand Prix, after Toto Wolff offered him a ‘farewell’ drive of a Formula 1 car, as he didn’t want Grosjean’s fiery crash in Bahrain to be his final experience behind the wheel in the series – with the Mercedes team principal saying he is “proud” to offer Grosjean this chance.

Grosjean’s one-off test at Le Castellet is scheduled to take place on June 29 and he recently visited the team’s factory for a seat fitting, impressed by how advanced the team’s operation is  having spent the final years of his F1 career in relatively uncompetitive Haas cars.

“I will work all day with the car that won the French GP in 2019,” Grosjean told Canal Plus, quoted by grandpx.news.

“This is a great opportunity to find out what a good Formula 1 car should be. At Brackley, everything is at the highest level – you can feel it in the atmosphere and culture of the team. I am impressed with the precision and attention to detail.

“I got the chance to test their simulator and realised how far advanced they are.

“The team opened every door for me, explained how every switch on the steering wheel worked. I was happy and even surprised by this approach.

“Actually I am amazed at their openness. They told me everything. They said ‘We will try everything. Everything will be like a race weekend’.”

Grosjean made his F1 commentary debut at Monaco with Canal Plus over the weekend. With the processional nature of the race, the Frenchman believes from his experience that it’s either one extreme or the other around the streets of the Principality.

He also thinks that the struggles of Mercedes would be a one-off, as the team don’t often have off-days like they saw over the weekend.

“As everyone knows, there are two scenarios in Monaco,” he said. “Either something is constantly happening, or everything drags on for a very long time.

“It’s sad that Charles Leclerc couldn’t start the race – it broke my heart, but then we saw Verstappen’s masterclass.

“It was an extremely unsuccessful race for Mercedes, but that rarely happens to them.”