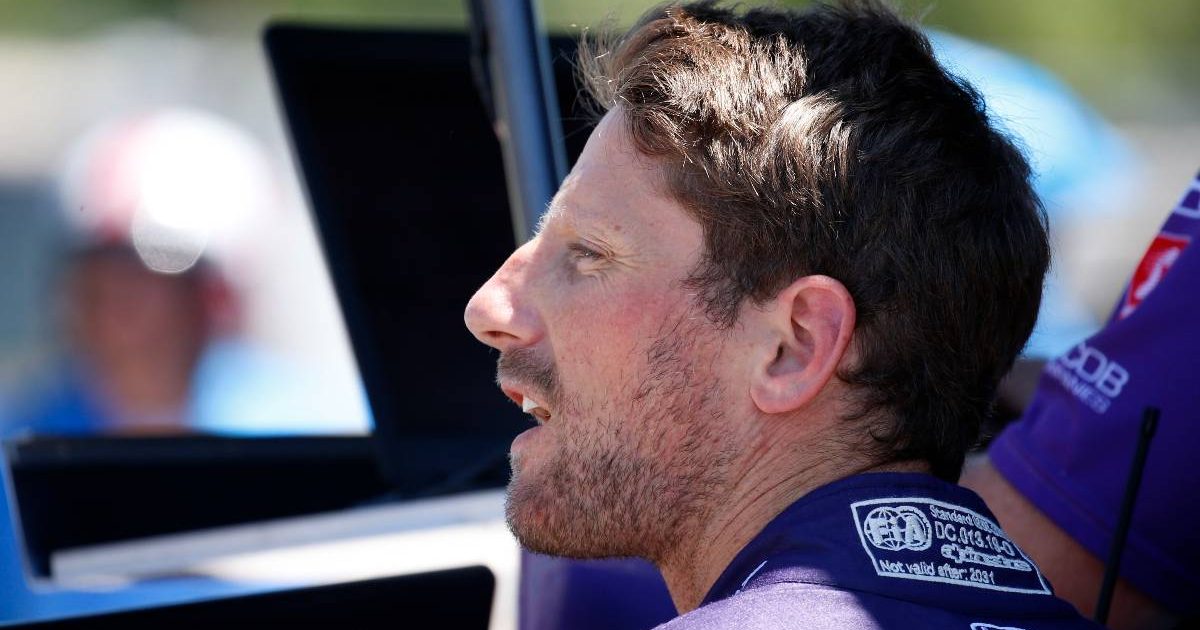 Toto Wolff has insisted Romain Grosjean’s test in a Mercedes, designed to round off his Formula 1 career, will still happen.

Grosjean’s last F1 action came in the opening stages of the 2020 Bahrain Grand Prix when he suffered a horrifying fireball crash that has left him with burns to his hands.

The Frenchman knew he was being dropped by the Haas team and his injuries meant he had to miss the last two races of his final season.

He has since gone on to enjoy a promising start to his time in IndyCar racing, finishing second twice in his opening nine races.

Having expressed a wish for one last run in a Formula 1 car to bring the curtain down, Grosjean was offered an opportunity by Mercedes with a demonstration at his home French Grand Prix in June followed by a full test session two days later.

But changes to the calendar caused by the ongoing pandemic rendered that impossible as the race at Paul Ricard was brought forward a week, creating a clash with an IndyCar event at Road America in Wisconsin.

Since then, news of the test has gone rather quiet, but Mercedes team principal Wolff says it has certainly not been forgotten about even though a date has yet to be nailed down.

“He’s definitely going to get that test,” said Wolff, quoted by Crash.net. “We have committed to it and it will happen, but I have no visibility.”

September had been earmarked as a potential option but Grosjean faces his last three rounds of the IndyCar series on the last three Sundays of the month, all on the west coast.

Who else is very very much looking forward to it ? 💯 https://t.co/bIU8nHjogR

“We haven’t got a date yet. September had been a possibility but isn’t anymore so it may potentially spill into 2022, but it will definitely happen,” confirmed a Mercedes spokesman.

Although Grosjean had initially expressed misgivings about racing on ovals and missed this year’s first three IndyCar races at such circuits, he is now feeling much better about them having made his debut recently.

“I’m happy with this first oval race, I’m a little dizzy right now but tomorrow should be better,” said the 35-year-old, who was running eighth at one point before eventually finishing 14th due to a team strategy error under yellow flags.

Driving for Dale Coyne Racing with Rick Ware Racing, Grosjean is widely expected to join Andretti for the 2022 campaign.