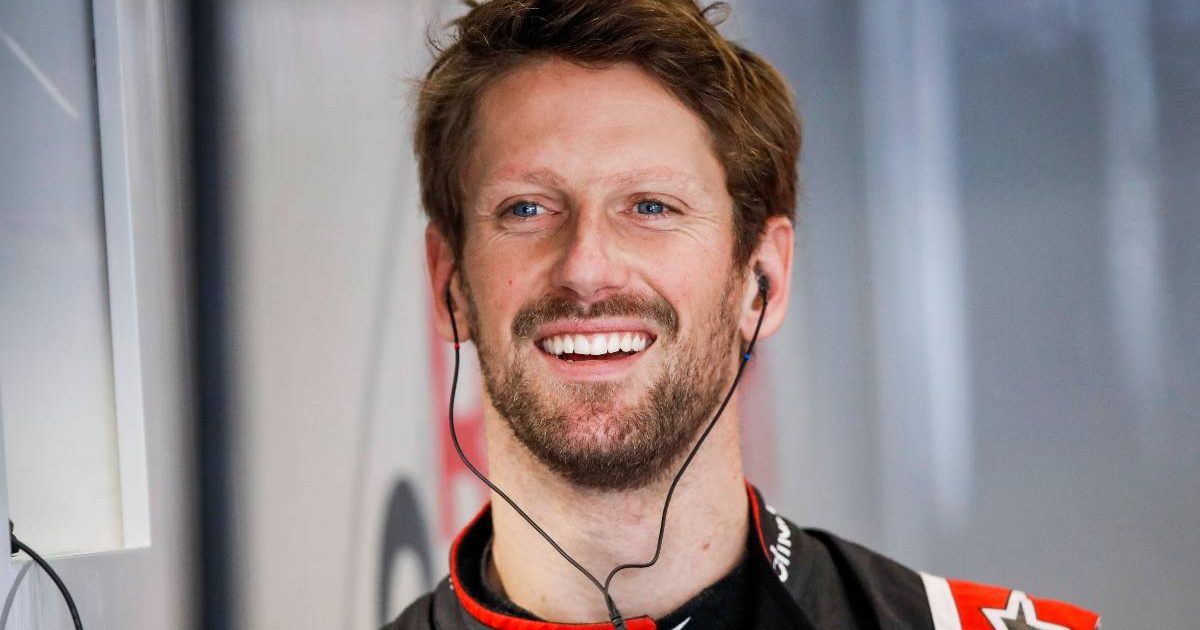 Romain Grosjean’s Mercedes test at Paul Ricard is still going to take place despite the fact that the French GP has been moved.

Grosjean had far from a fairytale ending to his F1 career spanning over a decade, with his horrific crash at the 2020 Bahrain Grand Prix proving to be the final chapter of it.

After the crash though, Mercedes team principal Toto Wolff stated that, if the Frenchman couldn’t drive again before the end of his final season, the German team would offer him a test day in one of their cars.

Wolff and co delivered on their promise, with it being confirmed earlier this month that Grosjean would drive the W10 for a few laps at Paul Ricard during the French GP weekend and carry out a full test day on the following Tuesday.

“I’m so excited to jump back in an F1 car,” said Grosjean, who has undergone a seat fit and simulator session at Mercedes’ Brackley factory.

“It will be a special opportunity for me and to drive a World Championship-winning Mercedes will be a unique experience.

“I’m very grateful to Mercedes F1 and to Toto for the opportunity. The first I heard about the chance to drive a Mercedes was in my hospital bed in Bahrain when Toto was speaking to the media and made the invitation. Reading that news cheered me up a lot!

“F1 didn’t get the chance to race in France during 2020 because of Covid, so driving a Mercedes at the French Grand Prix in 2021 and then completing a test at the Circuit Paul Ricard, my home track, will be so special. I can’t wait for the day to arrive.”

Your updated F1 calendar, now with two races in Austria and a slightly earlier race in France 🗓️#F1 pic.twitter.com/KmFYDnCL4b

However, these plans came into question when it was announced that, due to the cancellation of the Turkish Grand Prix, the race in France is going to be moved forward a week.

Mercedes though have since confirmed that Grosjean will still be driving their car for a full day of testing on the original date of June 29.

He won’t also be completing a few laps during the race weekend just before it though as that is now taking place at the Red Bull Ring in Austria, making up the first half of a doubleheader there.

It also isn’t possible for him to drive the car at Paul Ricard as originally planned on the race’s new date as he has an IndyCar race that weekend Road America in Wisconsin.