Home News Grosjean ‘not sleeping well’ because of job hunt 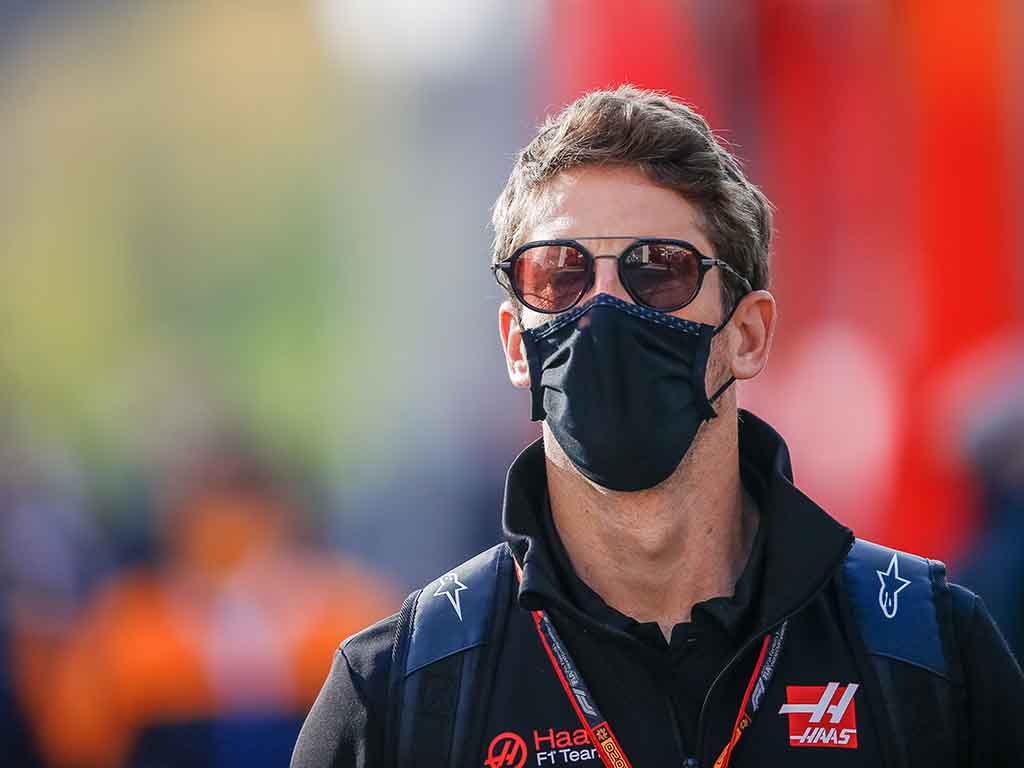 Haas driver Romain Grosjean has said he is “not sleeping well” as he tries to secure his next job away from Formula 1 in 2021.

Neither Grosjean or Kevin Magnussen have been retained by Haas for the 2021 season as they are opting for two fresh faces to hopefully take them forward for next year and beyond.

The 2021 grid is almost complete and, with no realistic options left on the table, Grosjean is looking further afield to bag his next drive.

But the process is leaving Grosjean with a few sleepless nights given the current climate as the world continues to fight against a pandemic.

“If I’m brutally honest, I haven’t been sleeping very well for the last two weeks,” Grosjean told The Race.

“It’s a tough year for the world, for the economy, it’s not a good year to be out of contract and out of the sport that you were in.

“Yes, I’ve been looking into IndyCar. I’ve had some contacts, and some good ones. I kind of regret that I didn’t check the calendar earlier. There were only two speedways and one short track in terms of ovals.

“But saying that, it’s not over and it’s something that I would consider.”

Grosjean revealed that he has spoken to ex-F1 driver Marcus Ericsson to seek his advice about making the switch Stateside.

He added: “Obviously it’s a big change in the life and so on. I spoke with Marcus Ericsson when he went there and he really liked it and said it’s different style, but the driver has got a big role.

“There are teams better than others, but everyone has got a chance to win the race.

“A day like where Kevin [Magnussen] and myself did a bloody good quali with 16th and 17th, it’s hard to swallow.

“And probably now I want to win races and have a chance, and win races where I can have fun, so IndyCar is on the menu.”