Home News Grosjean set to ‘get in touch’ with Peugeot 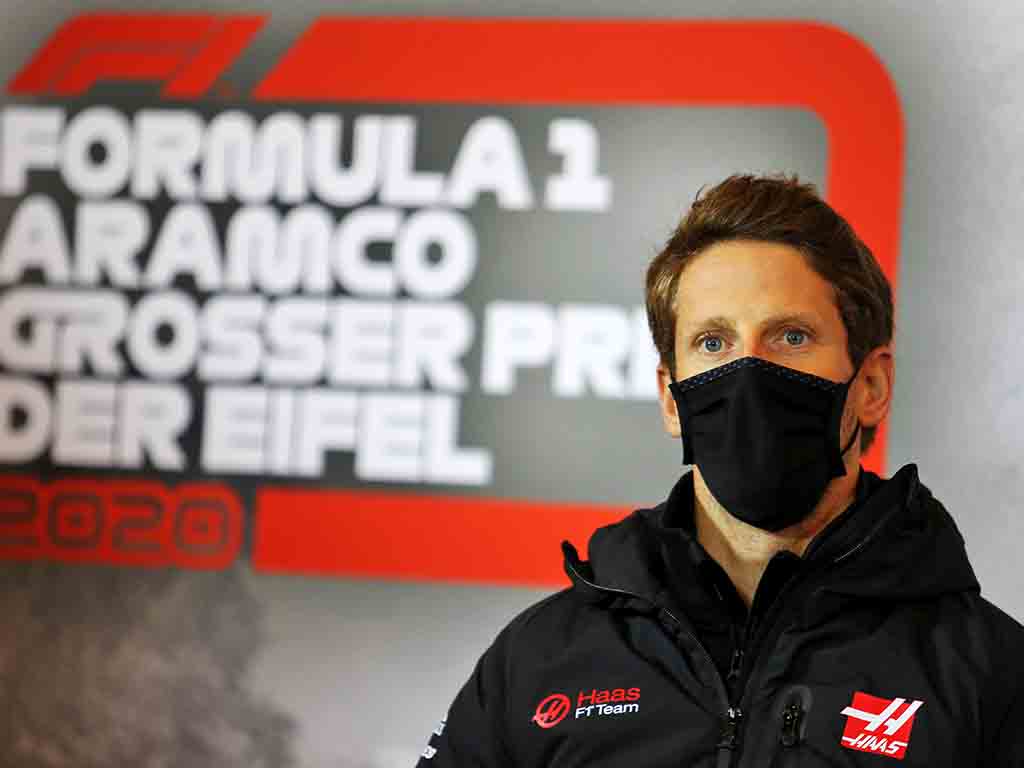 Romain Grosjean is lining up some options away from Formula 1 and is set to contact Peugeot over their WEC/Le Mans 24 programme.

The Frenchman is out of contract at the end of the 2020 season and Haas are considering as many as 10 drivers for their two seats in 2021.

Grosjean is one of three remaining drivers yet to score a point so far this campaign, albeit in an uncompetitive Haas car, but many feel he was fortunate to see his contract extended following the 2019 season.

This year, Grosjean has made it clear that he is looking elsewhere and something which he is “hugely interested” in is driving for Peugeot as they form part of the new Hyperclass structure in the World Endurance Championship.

“We will get in touch sometime, as this is a project I’m hugely interested in for the future,” Grosjean said, as quoted by Autosport.

Grosjean was asked once again regarding his immediate future with Haas and once again replied that he was looking at other options away from Formula 1, potentially suggesting his days may well be numbered.

“I think the maths are quite easy, there aren’t many seats left,” Grosjean said.

“So in that aspect, there is a little bit less speculation, and also looking at other options as well outside of F1, to see what could be really tempting.

“I guess we will know soon enough for everyone, so luckily we don’t have to answer that question any more in the future.”

If this is the start of a farewell for Grosjean, he will closing the curtain on a Formula 1 career which began with Renault back in 2009.

After being dropped by them after just seven races, he returned with Lotus in 2012 and spent four seasons there, earning eight podium finishes in the process.

He has been an ever-present at Haas since they first joined the sport in 2016.