Home News Grosjean: I need racing in my life to be happy 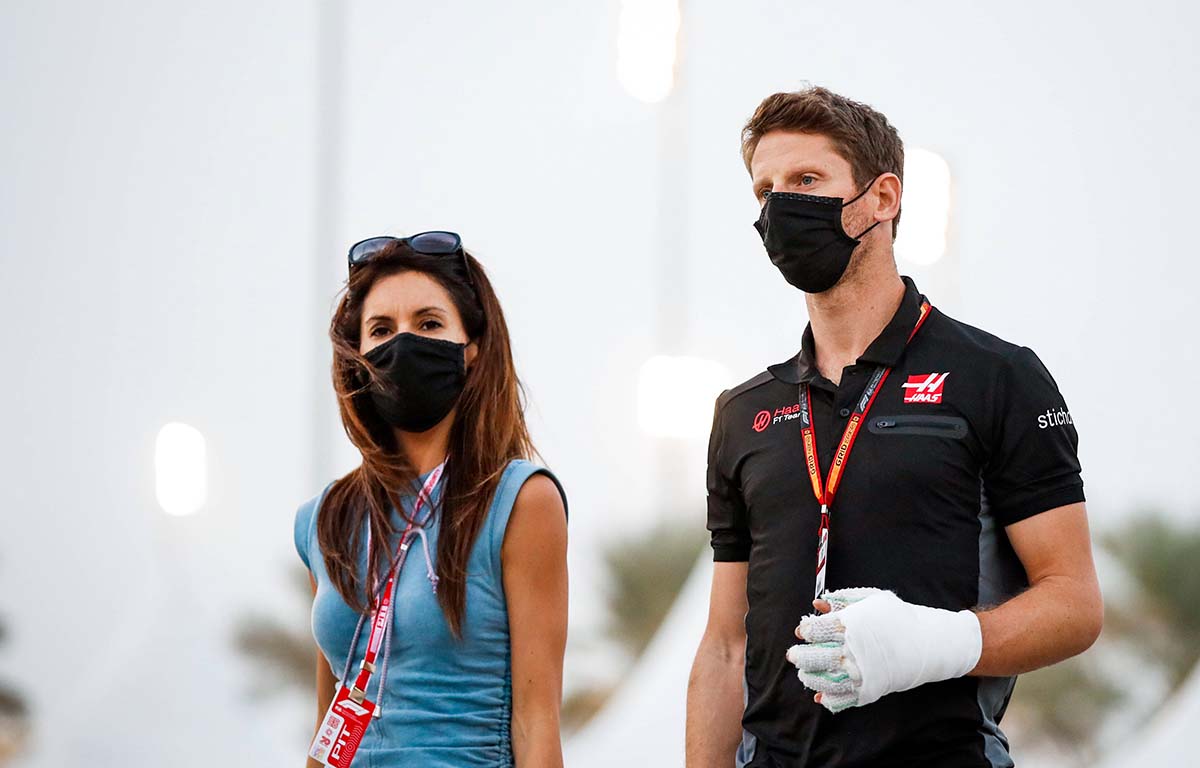 Romain Grosjean may well have given up on racing following his Bahrain crash had it not been for a conversation with his wife.

It takes a brave man to come back from the incident which could so easily have cost Grosjean his life, when his Haas car burst into flames and split in two during what turned out to be probably his final Formula 1 race.

It seemed likely his Formula 1 days were coming to an end anyway, as Haas had chosen to freshen up their line-up, but would Grosjean’s crash mean the end of his racing career altogether?

That is a question he had to ask for the sake of himself but also his family, as a married father-of-three.

He has revealed he was close to packing it in but his wife, Marion, helped him realise how much motorsport means to him and so he signed up for the IndyCar Series with Dale Coyne Racing.

As quoted by Motorsport.com, Grosjean said: “I asked myself during the winter if I wanted to stop racing and very quickly I told my wife ‘I’m sorry, this is probably not what you want to hear but I want to go back racing’. And she’s been very supportive.

“Instead of telling me ‘no, you shouldn’t do that’, she and my kids have been fully behind me and they know if I want to be happy and be who I am, I need to be racing – it has always been part of my life.

“The thing we’ve agreed is that I don’t do the super-speedways because the risk is a bit too high. And Dale understood that, which is great.”

Those races will include the famous Indianapolis 500, but Grosjean is willing to miss out on that for the sake of his family‘s wellbeing.

One of the major draws for the 34-year-old into the US series is the idea that, when outside of the car, it will take him away from the serious, professional nature of Formula 1 and back to his earlier roots.

He explained: “I heard it’s a different atmosphere in IndyCar and that’s going to be great. The fans are made very welcome, the drivers are having barbecues beside their RVs, socialising… it’s top-level racing on track but outside of the car, it’s back to why we started racing when we were young – because we loved it.

“That’s something you lose a little bit through your professional career, but I think in IndyCar I can get it back. And I’m ready for that.”