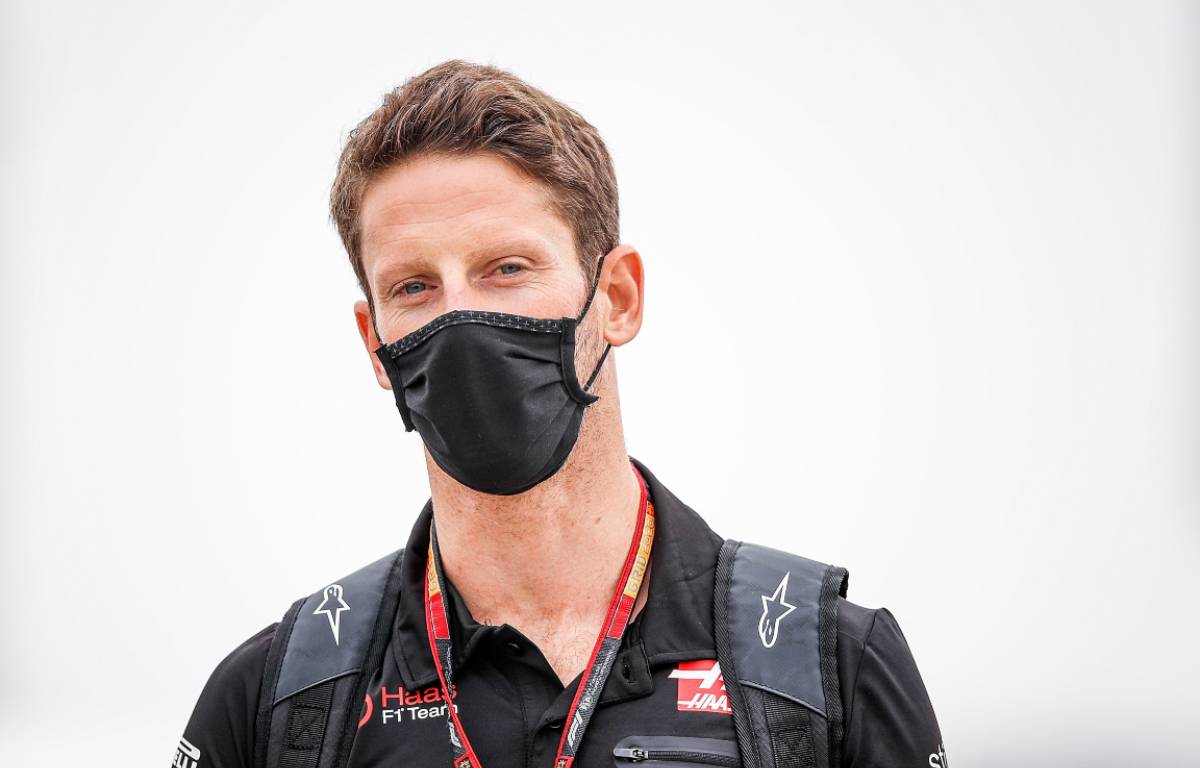 Romain Grosjean believes his Formula 1 days are over, although the Frenchman is willing to return as a sub driver if the opportunity arises.

Grosjean has been a full-time Formula 1 driver for the past nine seasons, most recently with Haas but prior to that with the Lotus F1 Team.

2020 was always going to be his last campaign with Guenther Steiner’s outfit as they announced in October they would bring in a whole new line-up.

Given his horrific crash in Bahrain, though, which saw Grosjean escape with minor burns, who knows whether he would have returned this year if Haas had kept him on.

He is not too sure whether he will ever return to the grid, but he has said he would be happy to fill in for a driver if needed, and those opportunities are perhaps more likely than ever to pop up given the pandemic.

Motorsport.com asked the 34-year-old if his days in Formula 1 are completely over and he said: “I think it’s a closed book, but never say never. If there are any good opportunities in Formula 1, I would be more than happy to jump in.

“I’ve got the experience, and I think I can adapt myself to the car. We’ve seen with Pierre Gasly recently being positive with COVID, that COVID is still around, so there’s always a risk that a driver may not compete in a race.

“Then, the most recent out of Formula 1 are Kevin [Magnussen], myself and Alex Albon, so we’ve got the experience and we know the most recent cars. So you could expect to get a call.

“But really, I think one thing I learned with my accident is that life is short and I want to have the choice to say no to something. And if it’s being in Formula 1 to barely go out of Q1 once or twice a year, and having that, that chapter is closed for me.

“I’d much rather look at other places where I can go race and potentially try to win races.”

If his chance does not arrive in Formula 1, then he will at least have other commitments to keep him occupied, as it was announced earlier this week that he will drive in the IndyCar Series for Dale Coyne Racing.

Testing begins with his new team on February 22 in Alabama while the season gets underway on April 18 at the same venue.