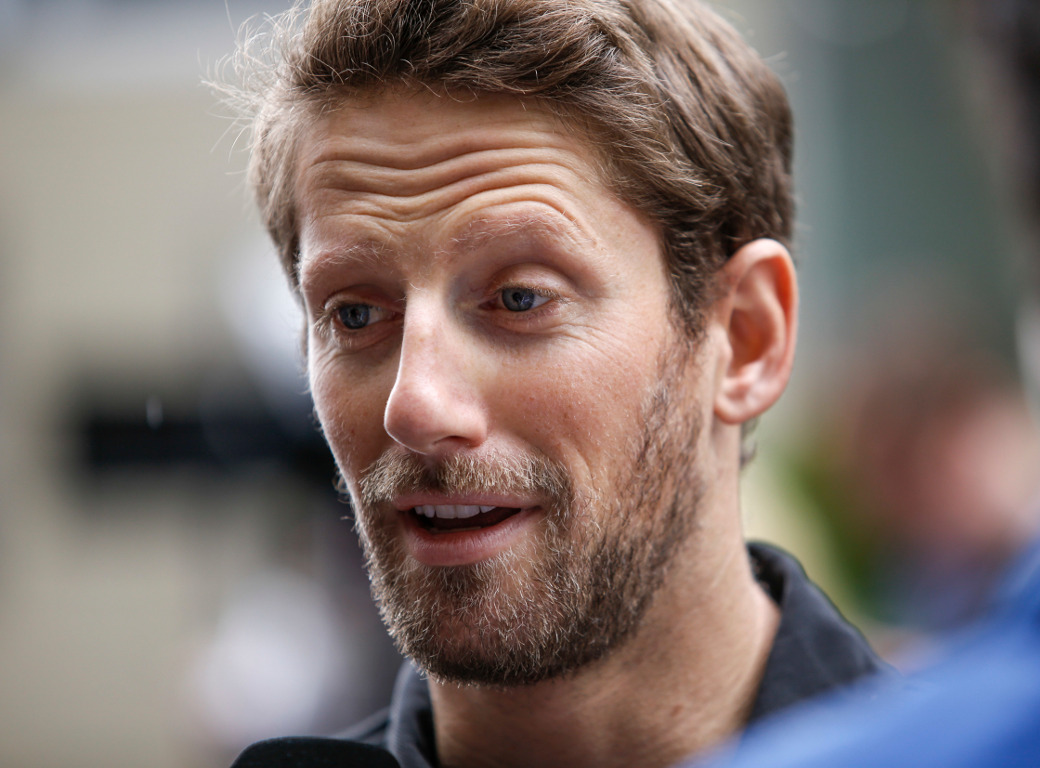 Romain Grosjean is reluctant to join Formula 1’s Virtual Grand Prix series, saying he “didn’t get a great feel” when trying out the game.

Seven current Formula 1 drivers are part of the series, which uses Codemaster’s F1 2019 game to host online events that mirrors the same race schedule of what was supposed to be a record-breaking 22-race calendar.

But Max Verstappen is one star driver who has made his feelings very clear on the game and Grosjean, too, has been swayed more towards the iRacing platform in search for more realistic races.

“The F1 game I’ve tried a little bit and didn’t get a great feel initially so I put it aside and went more into iRacing,” Grosjean told The Race.

“I, for some reason, appreciate the GT cars and I feel iRacing is a little bit more realistic in terms of how the car behaves.

“I think I’m not the only one with that comment I believe.

“I know F1 really wants me to join and I would love to, but still, if it’s me two seconds off the pace it’s a bit tough.”

“What you’re missing is the sensation, the feeling of speed that you don’t get, and that’s the same in the simulator, you know with the multi-million [pound] F1 ones, so I guess the limitations are kind of the same in that aspect.”

Grosjean, though, is still enjoying getting to grips with his new simulator, even if it does feel like a full-time job at times.

“Well it’s great fun, there’s a lot of really interesting stuff like the setup and so on needs to be spot on,” Grosjean said.

“It’s a bit of a full job at the beginning, understanding the fuel level, if you do or don’t change tyres in a race which I didn’t even know how to select in the beginning so I was like ‘why am I so slow in the pitstops?’ and I was told ‘because you’re changing tyres’.

“There’s a lot of things you need to learn but it’s good fun.”

Grosjean has also embraced virtual racing by launching his own esports team, although it is not yet known who will form the driver line-up or what series they will race in.