Home News Dennis: ‘Legacy of my guidance shown by Hamilton’ 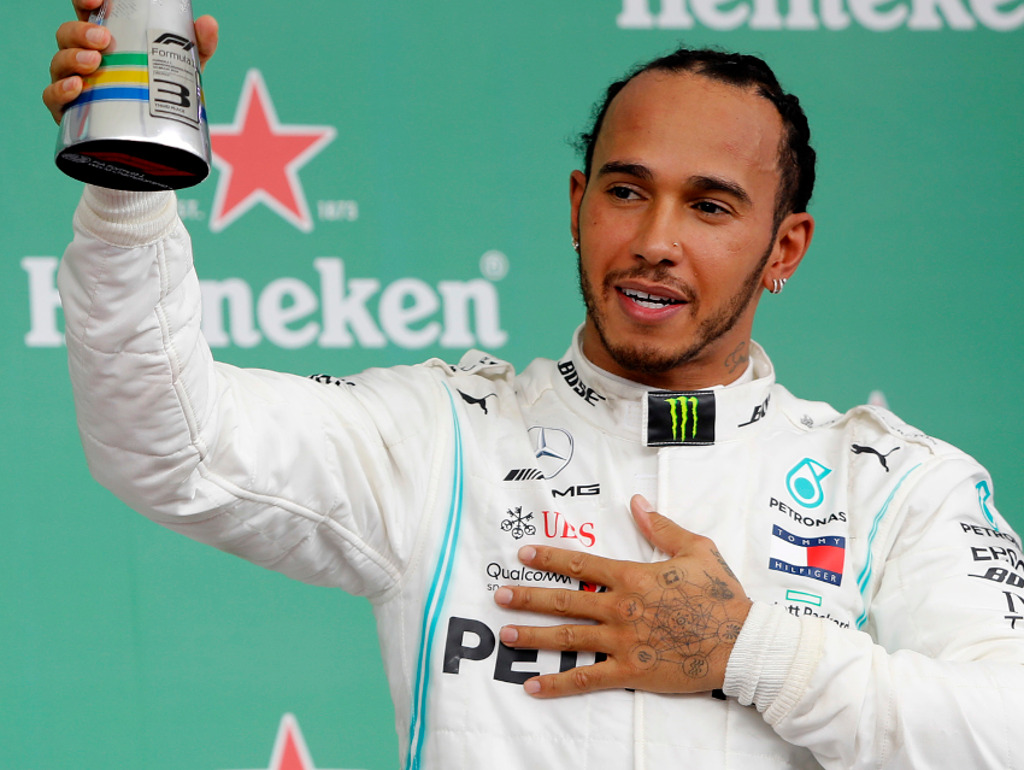 Ex-McLaren boss, Ron Dennis, has likened his relationship with Lewis Hamilton as “surrogate father and son” and has continued to display characteristics that Dennis showed him.

McLaren were the team responsible in helping Hamilton up through the ranks after first officially signing him back when he was 13-year-old.

“I got a text from Ron and I just want to send my love, and thank you for spotting me when I was 10 years old and believing in me,” Hamilton said via Sky Sports F1 after title number six.

“Without Ron noticing me at the beginning, I probably wouldn’t even be here.”

That little thank you message is part of what makes Hamilton great, according to his ex-boss, even if he does not always agree with what his former star driver has to say.

“Lewis has matured over the years, it’s inevitable because it comes with age, but what I like about him is he doesn’t forget,” Dennis told Sky Sports.

“Our relationship was very much positioned as surrogate father and son – and I don’t think Anthony would have ever been uncomfortable with that – so it was just a time it was right to come of age.

“He has shown to the world that the expertise and commitment and the necessity to sacrifice, he demonstrates that so well. That’s a sort of legacy of my guidance and support for him in the early parts of his career.