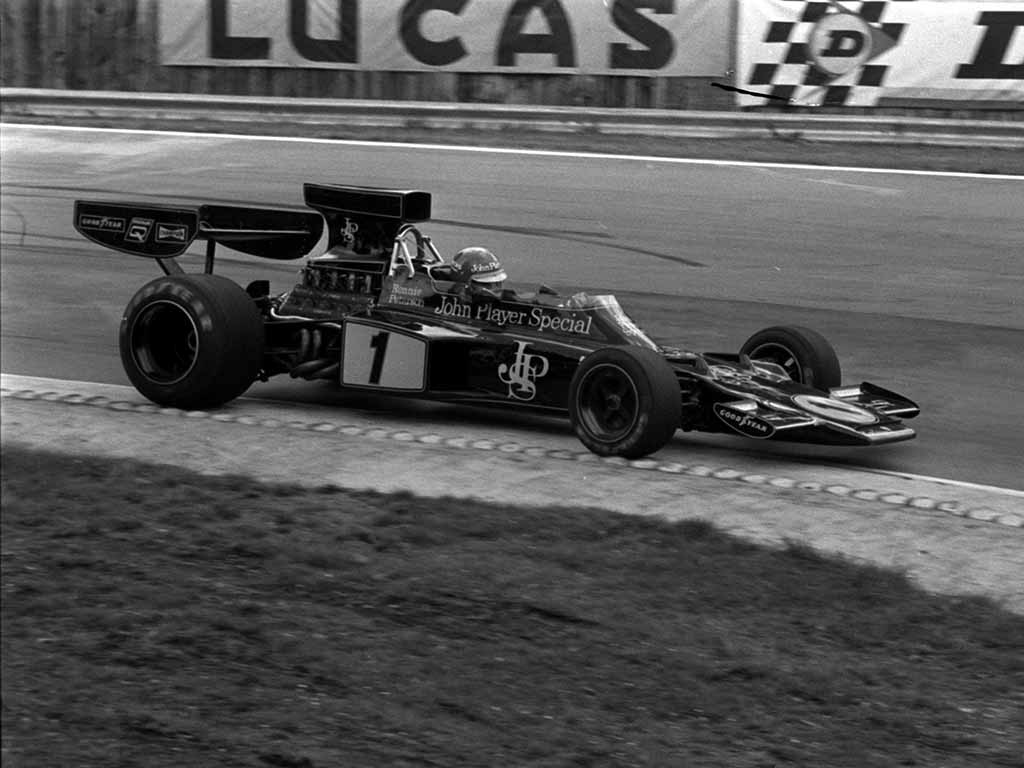 Vandals in Sweden have wrecked the grave of former Grand Prix winner Ronnie Peterson in a random attack, according to reports from his homeland.

Peterson, nicknamed the ‘SuperSwede’, was twice a runner-up in the Formula 1 World Championship and won 10 races during his 123 entries, racing for the likes of March Racing, Lotus and Tyrrell.

He sadly succumbed to the injuries he sustained at the 1978 Italian Grand Prix, aged just 38, after he suffered a fatal embolism in the hours after the horrific crash.

The pallbearers at his funeral included Niki Lauda, James Hunt, Jody Scheckter and Emerson Fittipaldi, and he was laid to rest in his hometown of Obrero.

However, his gravestone has sadly been vandalised along with three other random memorials over the weekend, Swedish newspaper Nerikes Allehanda has reported.

Church leader Brita Wennsten told the newspaper: “It’s just shameful. It had nothing to do with Peterson specifically. Everything indicates that the perpetrators acted indiscriminately.”

Oh & if you aren't an #F1 fan, or you are but you're too young to know about Ronnie Peterson, he was a genius who won 10 GPs in the '70s, & won them like this. #DabOfOppo #SuperSwede #Legend (2/2) pic.twitter.com/CSPzyPlHHj